Nico Rosberg has said it before but the 2016 F1 world champion has said it again: his active career as a racing driver is over.

Rosberg unexpectedly walked away from the sport just days after clinching the world title with Mercedes in Abu Dhabi just over four years ago.

Since achieving his childhood dream, the 23-time Grand Prix winner has endorsed the role of an entrepreneur devoted to driving positive change in the field of sustainable mobility.

However, Rosberg's latest endeavour blends his passion for racing with sustainability, the German indulging in team ownership with his Rosberg Xtreme Racing outfit that is set to tackle the adventurous Extreme E off-road electric series.

As the latter promotes gender equality, each team will field both a male and female driver in each race, with Johan Kristoffersson and Molly Taylor racing for Rosberg Xtreme Racing . 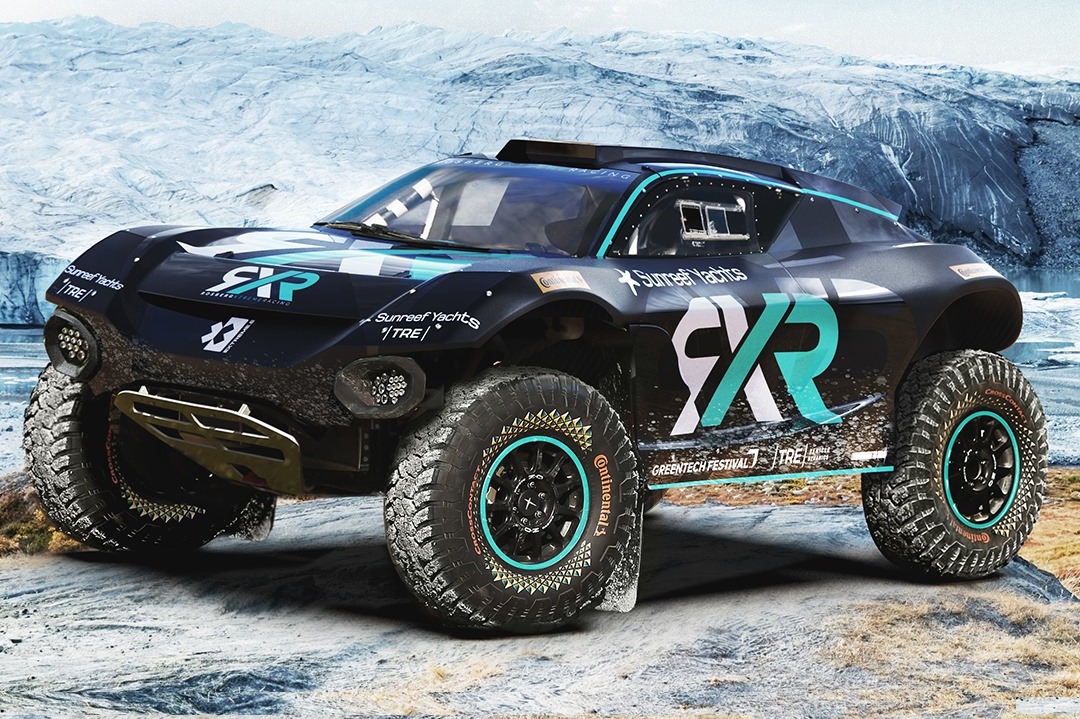 But did the former F1 driver ever give any consideration to putting himself behind the wheel once again for Extreme E off-road venture?

"My active career is over," he insisted, talking to e-formel.de. "First of all, I don’t want to be a racing driver anymore because my new life as a sustainability entrepreneur is very fulfilling.

"Second, it is also the lack of off-road experience. I would have to practice so much until I get to the level that is required in Extreme E.

Rosberg says he remains close to Mercedes, his former racing family. But while there were rumors of a return to active duty with the latter's Formula E squad, he insists such an eventuality was never on the cards.

"Mercedes has always been my racing family, of course," he said "That’s why there is still a close connection.

"My problem is that I want to keep my current flexibility. A championship year in Formula E would be too intense and uncompromising for me today.

"I would lose my flexibility because there are a lot more races than with Extreme E. And that’s the nice thing about it – the program is not that intensive but the sustainability component is even greater.

"That’s why it suits me even better than Formula E."