McLaren technical director James Key says the Woking-based outfit's switch from Renault to Mercedes power for 2021 has been greatly facilitated by the team's "fantastic" interaction with its new engine partner.

McLaren sealed its engine deal with Mercedes back in September and since, its engineers have been proceeding with the unit's integration into the MCL35 chassis which will be only slightly changed for 2021 in conformity with this year's regulations.

"Yeah, we’re in reasonable shape, I think," said Key on a recent F1 Nation podcast. "We’re where we would expect to be at this time of year, despite the obvious delays we had earlier in the year.

"Normally we’d want to start earlier than we did. We obviously didn’t start as early as we’d liked to have… but I think we caught up well. 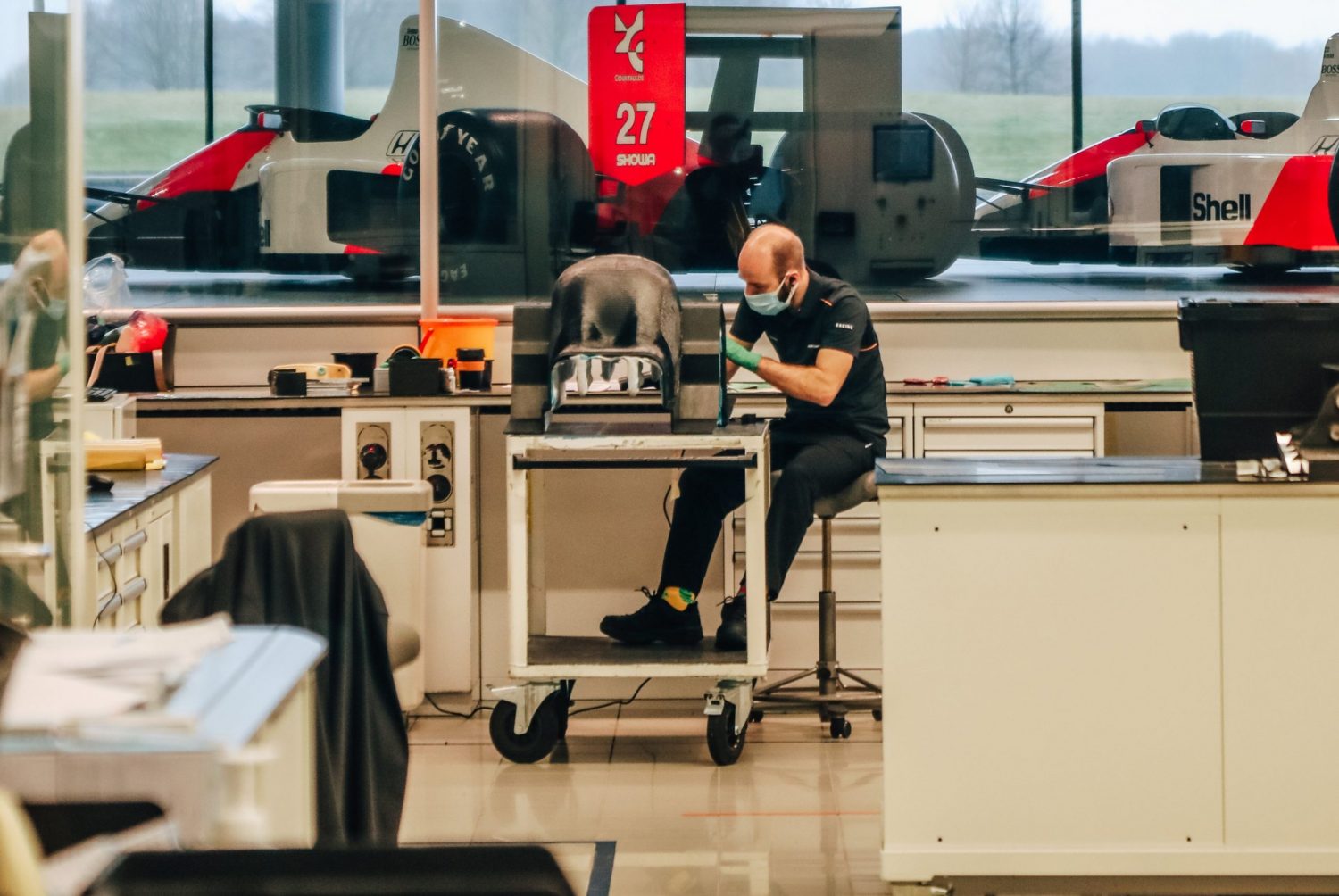 "The interaction with Mercedes has been fantastic, they’ve been extremely supportive, recognised the fact that we had short timescales. And we’ve worked with them very effectively over the past few months.

"And I think we’re where we’d expect to be with the maturity of the engine installation and the parts that we’re already making for ’21."

McLaren must contend with its power unit switch while also tweaking its car's aerodynamics to comply with this year's regulations changes which include a reprofiled floor, rear brake ducts and diffuser.

"So that’s still a work in progress," added Key. "We’ve had this project going for a while, although the total regulations for 2021 were quite late.

"Yes we’re clawing it [the downforce cut] back; it was a reasonably big hit to begin with.

"Floor changes from the side profile of the floor which will be quite obvious on the 2021 car; small diffuser, rear brake ducts – they all influence a complex area of aerodynamics around the rear tyre and really it’s a case of trying to pull that back as best we can, and we are making progress every week at the moment, but there’s still some work to do."

Furthermore, while McLaren's rivals are able to rely on F1's token system to implement updates of their choice on their 2021 car, McLaren has been forced to spend its entire allocation on its engine change.

But McLaren boss Zak Brown is confident the team will make a step forward in terms of performance this season.

"For one, the reduction in testing is not ideal and then the token system, while we think we’ll be taking a step forward with the Mercedes power unit, that comes in the form of losing our tokens to develop other areas of the car.

"So it would have been better if there wasn’t the token system and it was our usual two weeks of testing.

"That being said, the work that is being done with Mercedes, they have been excellent. Our team is very happy with the collaboration, communication and Mercedes’ clear customer-centric approach."