Sergio Perez says he is determined to "overdeliver" and "make it work" with Red Bull Racing this year, aware of the fact that he has been awarded a unique opportunity to take his career to the next level.

During his ten years in Formula 1, Perez has proved himself to be one the sport's most consistent and reliable performers.

The 30-year-old's maiden F1 win in the penultimate round of the F1 world championship at Sakhir last month was a long overdue achievement.

But Perez's move to front-running outfit Red Bull, a team considered as Mercedes' closest challenger, brings the hope of more wins but also an upgrade of everyone's expectations.

"I am always pushing to the maximum and last year I finally had a car that I could show a bit more and people saw what I am capable of. But now is my big opportunity," Perez said earlier this week.

"I have to go onto the next step in all aspects and I think I’m ready for it. The only thing I was lacking was the opportunity. Now I have it, it’s up to me to make it work. 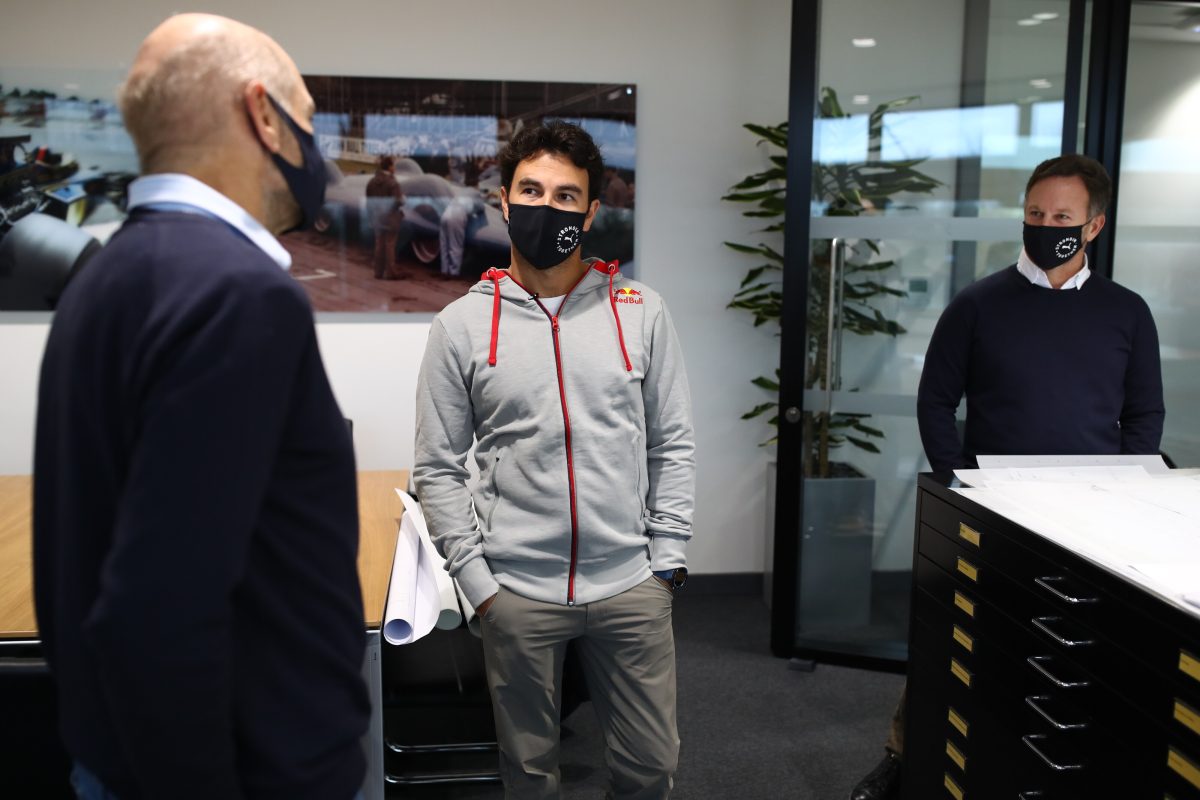 “I hope we’re going to have a really good season and it’s the only way I can repay [owner] Mr Mateschitz, Dr Marko, Christian [Horner], Adrian [Newey] and all the team.

"Nobody before has given me the chance to be in a big team. We’re going to hear the Mexican national anthem many times next year I hope!"

In the wake of Max Verstappen's dominant performance in Abu Dhabi at the end of last year, Perez will start his season with a winning package between his hands.

This year will be Honda's final season as a works engine supplier to Red Bull. And the Milton Keynes outfit's new recruit will do his best to help deliver a winning send-off to the Japanese manufacturer.

"With Honda, I am so much looking forward to working with all of them, all the engineers. I’m aware of the amount of pushing they’re doing for this final season," Perez said.

"We definitely want all of the Red Bull Family to leave them on top and give them that championship. We will give them everything for it and yeah, let’s work and have a great season together."