Antonio Giovinazzi admits that Ferrari's decision to recruit Carlos Sainz for 2021 was a tough pill to swallow as the Italian genuinely believed he had a chance of joining the Scuderia.

A cascade of team decisions ahead of the start of last year's disrupted season rocked the world of F1, with Sebastian Vettel being dismissed by Ferrari for 2021 and replaced by McLaren's Carlos Sainz, while the Spaniard's seat at Woking was filled by Renault's Daniel Ricciardo.

As a Ferrari junior racing for Alfa Romeo, Giovinazzi says he entertained the hope of moving to the House of Maranello and was bitterly disappointed when he was snubbed by the Italian outfit last spring. 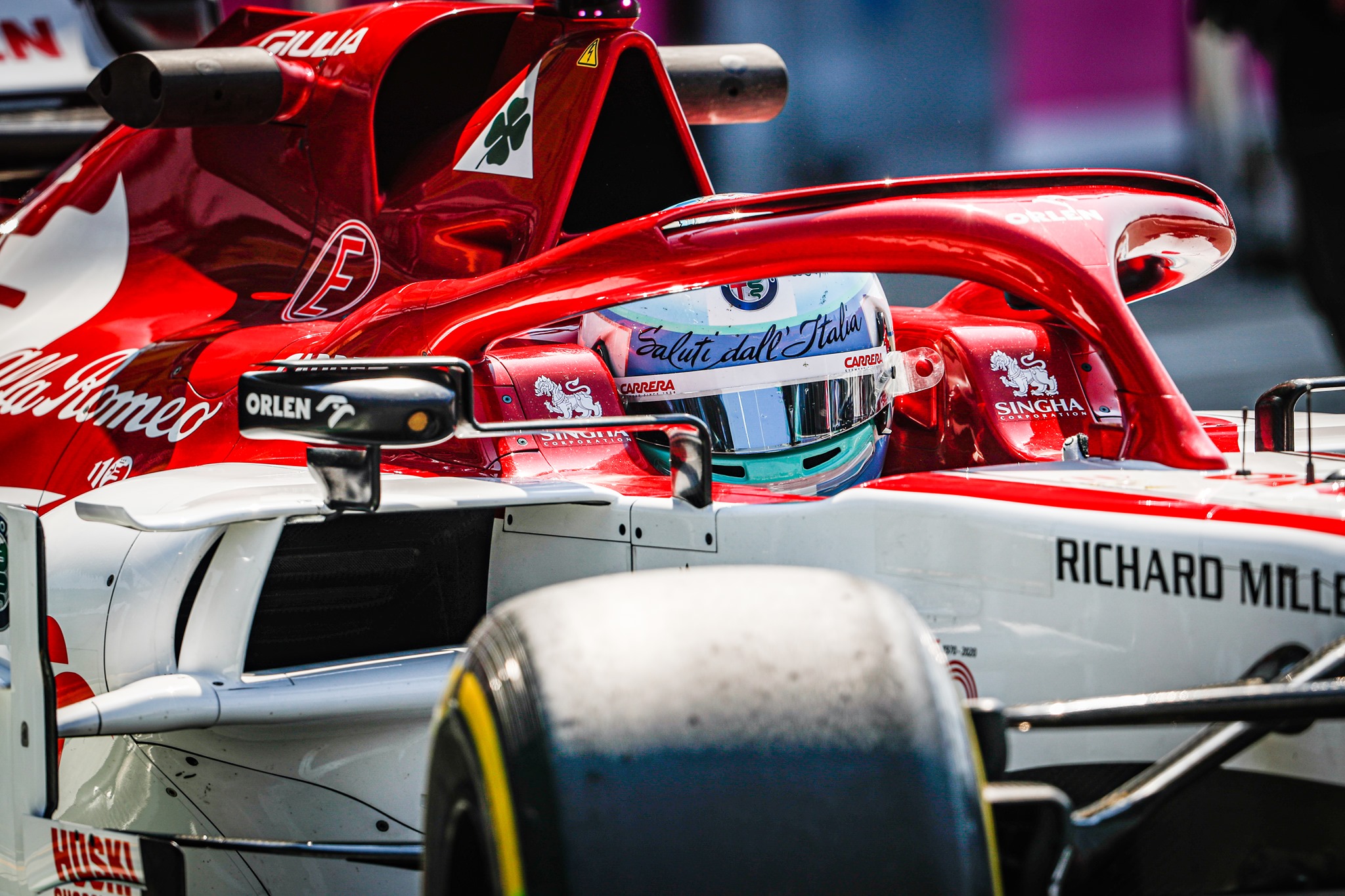 "Of course, I did not receive Ferrari's decision very well. That seems clear to me," the 27-year-old told Italy's Autosprint.

"I am still employed by Ferrari and I thought there would be a chance for me to race for the Scuderia. Maybe it just wasn't the right time for me."

While the opportunity to race in red this year has passed him by, Giovinazzi will race once again with Alfa Romeo this year alongside Kimi Raikkonen, a status quo at the Swiss outfit that many doubted would occur given Ferrari's decision to promote Mick Schumacher to F1.

However, the young German will serve his apprenticeship at Haas this season, which in turn will keep alive Giovinazzi's dream of one day joining the Scuderia.

"Choosing Sainz does not mean that I will not be able to get that seat in the future. A seat at Ferrari will always be my dream," he said.

"I have never received anything for free in my career. I have always had to work hard to earn a place.

"Right now I am focused on Alfa Romeo. I want to help my team move forward as much as possible and that is why I would like to secure a place on the podium.

"To do that, I have to keep improving and seize my opportunities. Let's see if that works in 2021."