Former F1 driver and Campos Racing founder Adrian Campos has passed away at the age of 60, the Spanish outfit announced early on Thursday.

"Today is the saddest day in the history of Campos Racing," the team said in a statement.

"Our President and founder, Adrián Campos Suñer, has left us.

"His heart stopped beating, but his memory will be the engine that will keep us all fighting to continue his legacy. Rest in Peace."

Campos raced in Formula 1 with minnow outfit Minardi in 1987 and 1988, failing to score any championship points. However, after retiring from active duty, the Spaniard's efforts as a team owner and manager were highly successful. 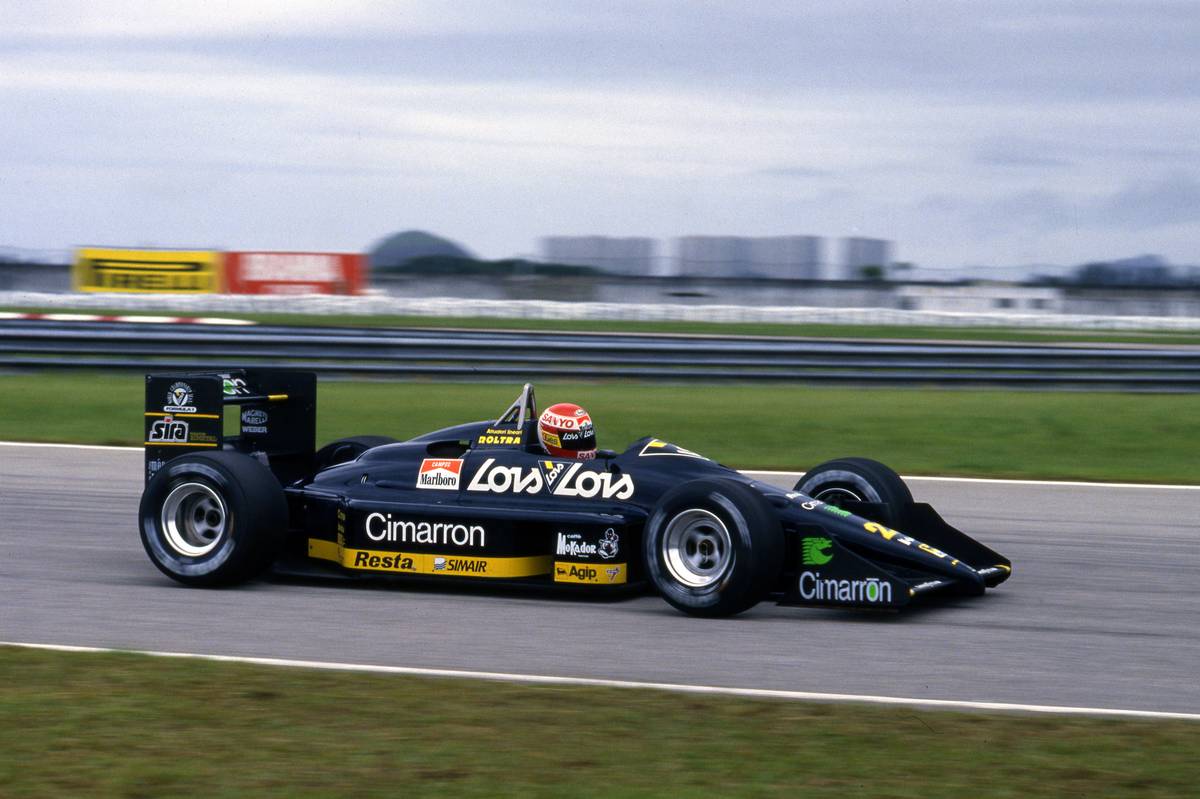 A keen eye for talent, Campos was instrumental in promoting the career of Fernando Alonso during the two-time F1 world champion's formative years in motorsport.

In the mid-2000s, Campos Motorsport joined the grid in GP2, running the likes of Vitaly Petro, Giorgio Pantano or Lucas di Grassi and winning the series' title in 2008.

Campos then set his sights on Formula 1, establishing the entity that would eventually become HRT in 2010. 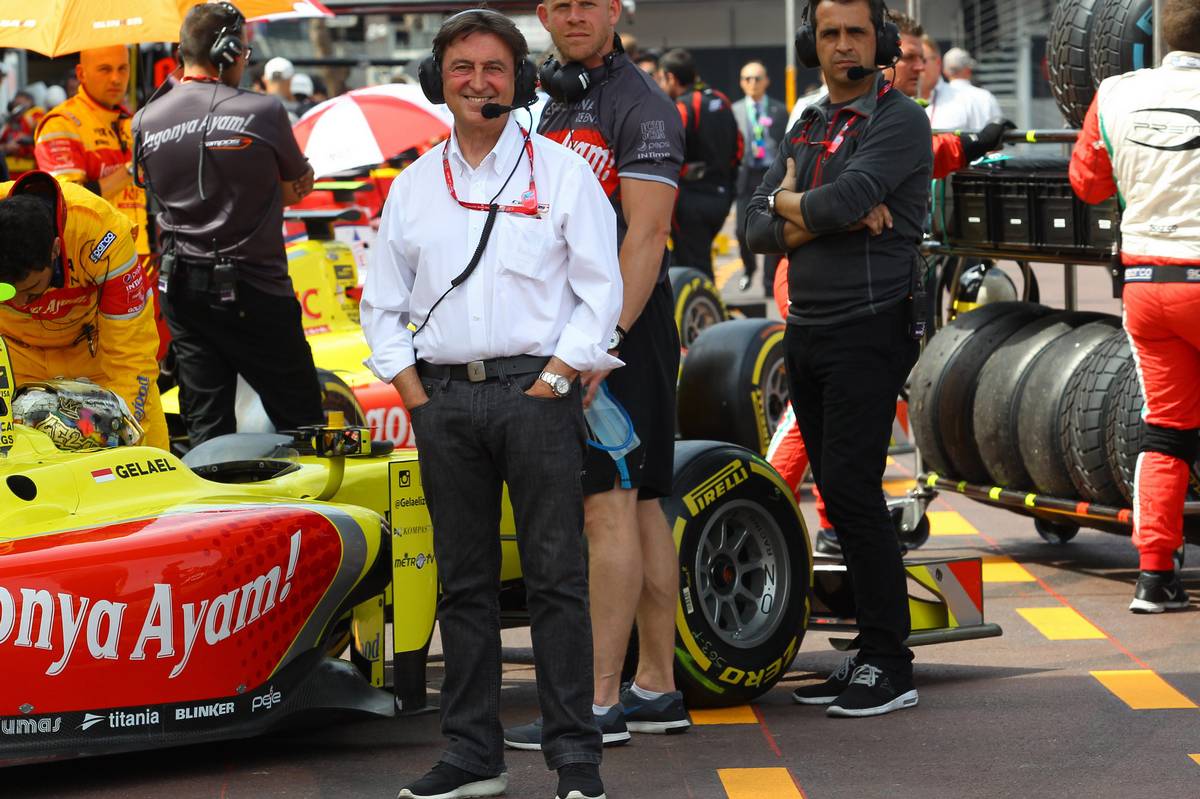 Campos Racing later expanded its operations to compete in both GP2 - which became Formula 2 in 2017 - and in Formula 3.

The team took its last win in F2 in 2019 with British driver Jack Aitken. The Williams reserve took to Twitter to pay tribute to his former team boss.

"Adrian, RIP. You were so kind, true to your word, competitive, mischievous, wise," Aitken wrote.

"You always knew exactly what to say to me, because at heart you were still a driver. And you created a family at Campos full of brilliant, talented people, who will miss you dearly. I will too."