Russian driver Nikita Mazepin will almost certainly have to race as a 'neutral' driver in Formula 1 when he makes his maiden appearance for the Haas F1 Team this season.

Russia is currently banned from competing at all world championship sporting events as a result of state-sponsored doping that took place at the 2014 Winter Olympics in Sochi.

It means that there will be no Russian team competing in this year's Olympic Games in Tokyo, or next year's FIFA World Cup. And last month the Court of Arbitration for Sport (CAS) confirmed that the two-year ban also extended to F1.

The Russian Automobile Federation (RAF) said this week that it had received clarification from the FIA about the CAS ruling that this ban would extend to drivers racing under the Russian flag.

It means that Mazepin will not be allowed to use national flags, emblems, symbols and anthems and will instead race as a 'neutral athlete from Russia' and be listed as 'Russia. Neutral athlete'.

Any use of the word 'Russia' on their clothing must be balanced by 'Neutral Athlete' with equal prominence. The colours of the Russian flag are permitted, and the FIA will also allow the acronym RAF to appear. 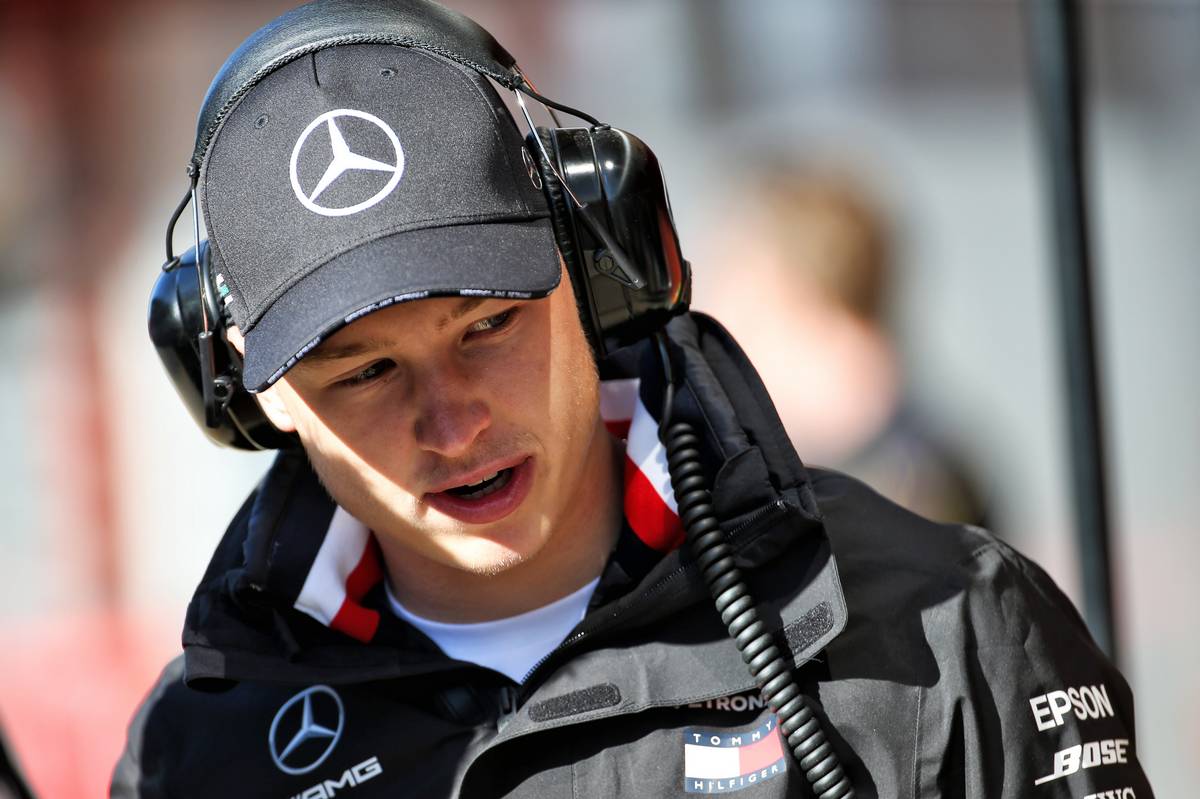 The Russian national anthem at FIA events will be banned meaning it will not be played before this year's race in Sochi. But the Grand Prix itself can still go ahead and Russian officials including President Vladimir Putin will be allowed to attend, while fans will be able to bring Russian flags to wave in the grandstands.