Romain Grosjean says he was caught by surprise by the management shake-up at the newly rebranded Alpine F1 team over the winter off-season.

“I've been watching and following the changes and I think I was quite surprised,” commented Grosjean, who was a Renault junior driver early in his career.

He made his F1 debut with the team in 2009, and then raced for the Enstone squad when it became Lotus from 2012 to 2015 before joining Haas for five seasons.

Surprised or not, Grosjean was broadly in favour of the shake-up qnd said it could prove to be a big positive for the team moving forward.

“I know a little bit Brivio, the Suzuki guy," Motorsport.com reports him as saying this week. "“He knows racing very well, so I'm hoping that for Renault it's a good move.

"I'm a huge MotoGP fan, so I've been watching obviously his course in MotoGP and watching the championship that they won with the riders," he added. "Also Marcin at the top of the factory now could be good. 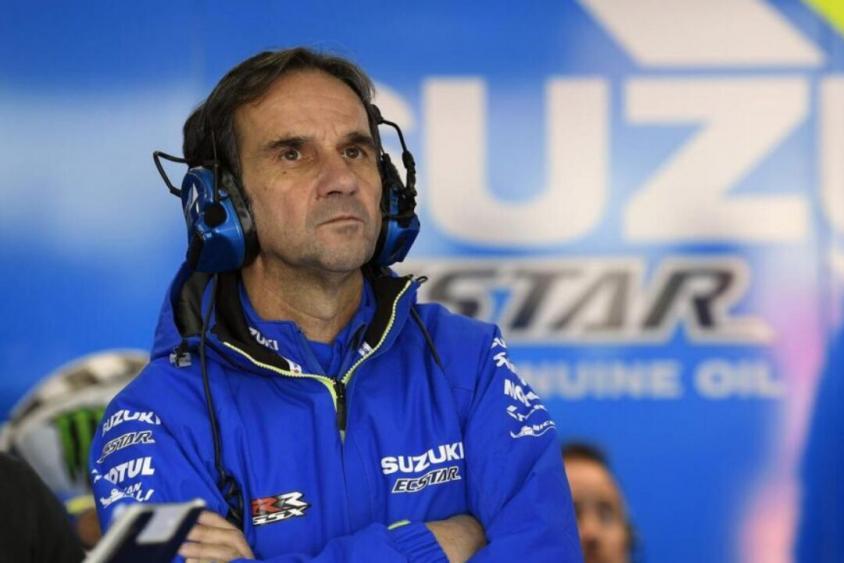 "It's still 10 years of my life Renault, so I really wish them the best," he said. "I hope they can build on what they have done last year. It should be good."

Renault missed out on their target of third place in the 2020 constructors championship and ended up fifth in the final standings behind McLaren and Racing Point.

They are hoping that the management shake-up, rebranding as Alpine and the return of two-time world champion Fernando Alonso will give them the extra boost they need to break through.

Alpine plans to unveil its new car the A521 later this month, featuring an all-new livery to replace the familiar yellow-and-black Renault colours.

Grosjean himself will be heading to the US to compete in the NTT IndyCar Series after Haas opted for an all-new rookie line-up for 2021.

He missed the final two races of last season after his horror crash in Bahrain which is he was lucky to survive. He's been recuperating from burns injuries to his hands during the off-season.