Helmut Marko conceded that a performance clause included in Max Verstappen's contract could allow the Dutchman to leave Red Bull Racing at the end of 2021.

Red Bull has high hopes of taking the fight to Mercedes this season, armed with its updated 2021 car and a brand-new engine produced by Honda.

Verstappen's dominant performance in the final race of 2020 at Abu Dhabi augurs well for Red Bull's chances of hitting the ground running in Bahrain next month.

But if the 23-year-old is outperformed by the best car in the field by a specific margin on average over the season, the shortfall could theoretically trigger a Verstappen exit, the timing of which could correspond with Lewis Hamilton's departure from F1 and thus leave a plum seat to fill at Mercedes. 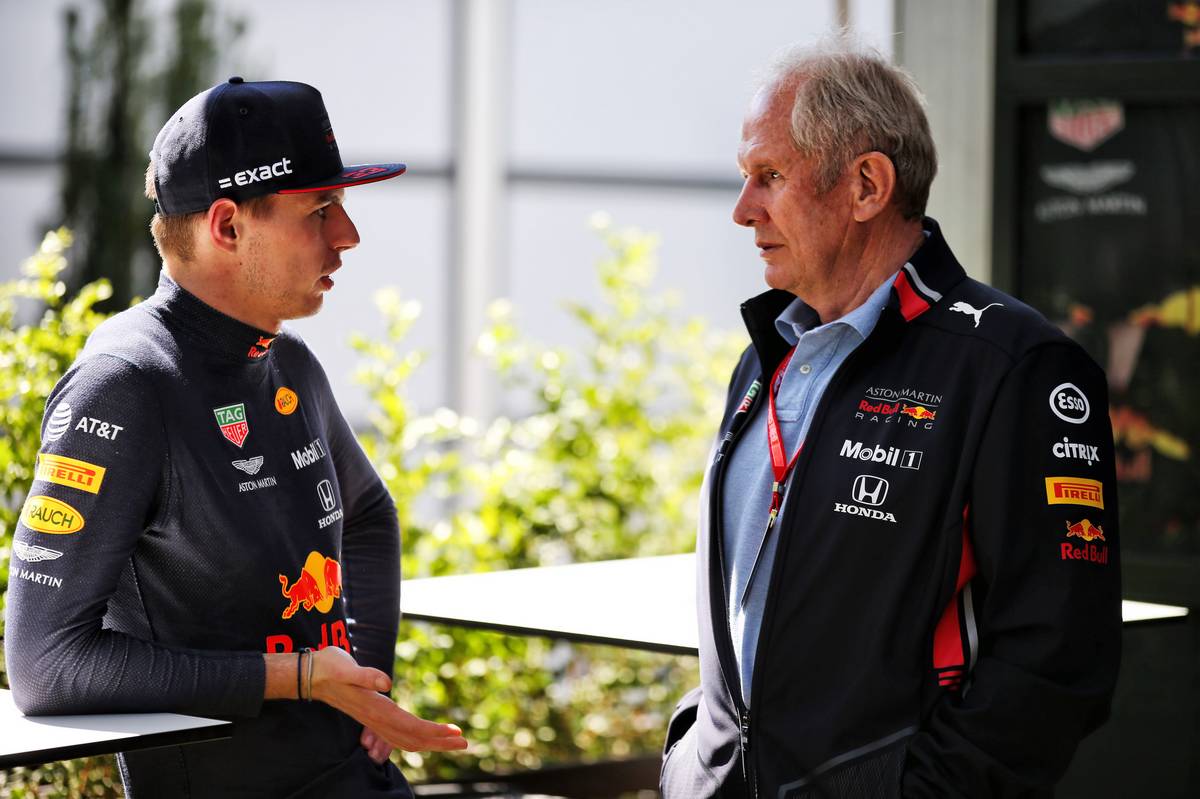 "Yes, there is a performance clause," Marko admitted, talking to German website F1-Insider.com

"I don’t want to go into details, but it more or less says that Max can compete for race wins and the world championship on his own merits. If he can do that, his contract is extended. If not, he would be free."

According to F1-Insider's report, if Verstappen's performance consistently trails the best car by over three tenths of a second, the Dutchman could be allowed to walk away from Red Bull at the end of 2021, or a year before his contract expires.

On the back of a strong conclusion to its 2020 season, Red Bull isn't feeling undue pressure to perform, at least not yet.

But the Milton Keynes-based outfit is nevertheless working hard to improve and bridge the gap with fellow front-runner Mercedes, and therefore alleviate down the road any potential concerns about Verstappen's "performance clause".

"That’s our goal and I believe in it, not only because of Max, but because it’s in our DNA that we want to win," said Marko.

"We are on track and I think we can fulfil the clause."