McLaren Racing says the impact of the global COVID-19 pandemic on its 2020 financial results will be "significant" while the long-term consequences of the crisis remain uncertain.

The Woking-based outfit disclosed its financial results for 2019 which saw the team grow its revenue by 50 percent from £123m ($170.4m) to £185m ($256.4m), an increase mainly driven by sponsorship and prize money income after the team finished sixth in the Constructors' standings in 2018. 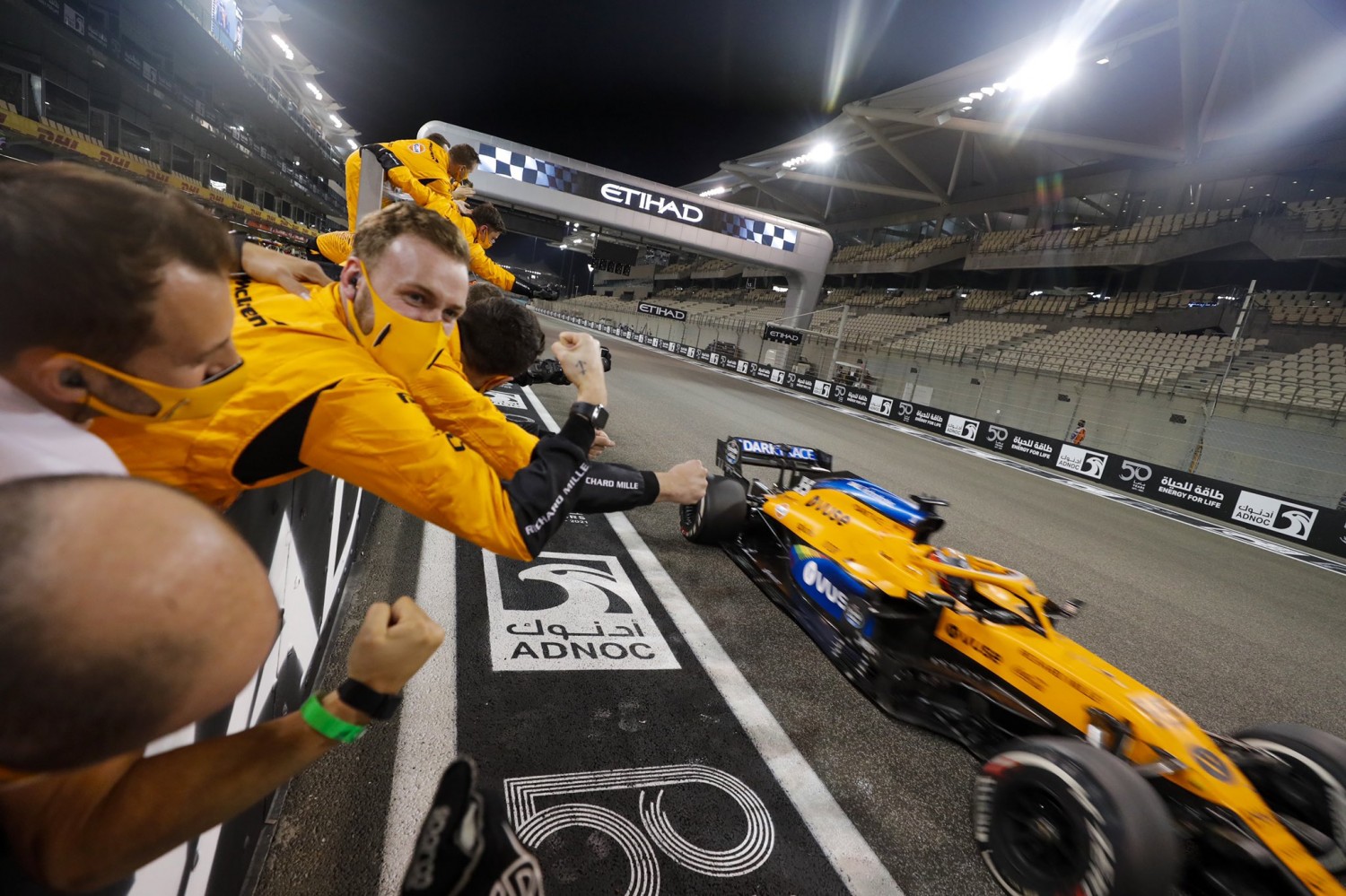 The sale by McLaren in 2019 of several cars from its heritage collection to "specialist collectors around the world" brought in £6.7m. However, the team still has 159 cars worth an estimated £60.9m on its books.

The onslaught of the coronavirus crisis last spring resulted in a disrupted F1 season but also forced McLaren to strengthen its balance sheet.

Ahead of the start of the 2020 season, McLaren was the recipient of a £150 million loan from the National Bank of Bahrain, while the company enjoyed a fresh influx of capital last December following a £150 million investment from MSP Sports Capital and £35 million injection from UBS O’Connor and Caspian.

While McLaren's results on the racetrack continue to improve, with the team finishing fourth in 2019 and third last year in the F1 Constructors' championship, McLaren boss Zak Brown warned that the team's economic situation will remain uncertain going forward due to the impact of the COVID-19 crisis.

"With regard to the wider economic and sporting environment, clearly the impact of Covid-19 has been significant on 2020, although the introduction of strong testing and containment measures meant 17 races were still able to take place," Brown commented in McLaren's accounts filed with Companies House this week.

"Whilst we are now racing once again, and 23 races are scheduled for the 2021 season, the long-term impact on future years remains uncertain."

Alonso: 'I'm ok and looking forward to getting 2021 underway'