Mick Schumacher has revealed how the preparations for his Formula 1 race debut with Haas next month have been hit by the ongoing coronavirus situation across Europe.

"Because of the COVID situation, I can't do very much other than train," he told Sky Sport Deutschland this week. "My preparation is going well on the physical level and I feel ready.

"Unfortunately, I haven't been able to travel to England and the team yet, which would have happened many times in a normal year," he added. "I hope that there will be a chance to get there in the next few days."

“It is important that we communicate a lot about the start of the season and that all the different parts come together, that all of the preparation goes as it should."

In any case, Haas have yet to fire up their new car as they're waiting for Ferrari mechanics to make the trip over to oversee the engine installation once COVID travel restrictions allow.

Meanwhile even time in the Ferrari simulator at Maranello is proving elusive. "it is difficult for us to get into Italy, but of course it’s a lot easier than in England.

"There are a few tests to be done, but the simulator there is used a lot by Ferrari racing drivers. I basically get the remaining days."

Schumacher will take part in three days of pre-season testing in Bahrain next month, followed by his first Grand Prix on March 28 meaning there is little time left to get up to speed.

After winning the Formula 2 title in 2020, the 21-year-old son of the former seven-time world champion will partner Nikita Mazepin in an all-new line up at Haas this season following the departure of former drivers Romain Grosjean and Kevin Magnussen. 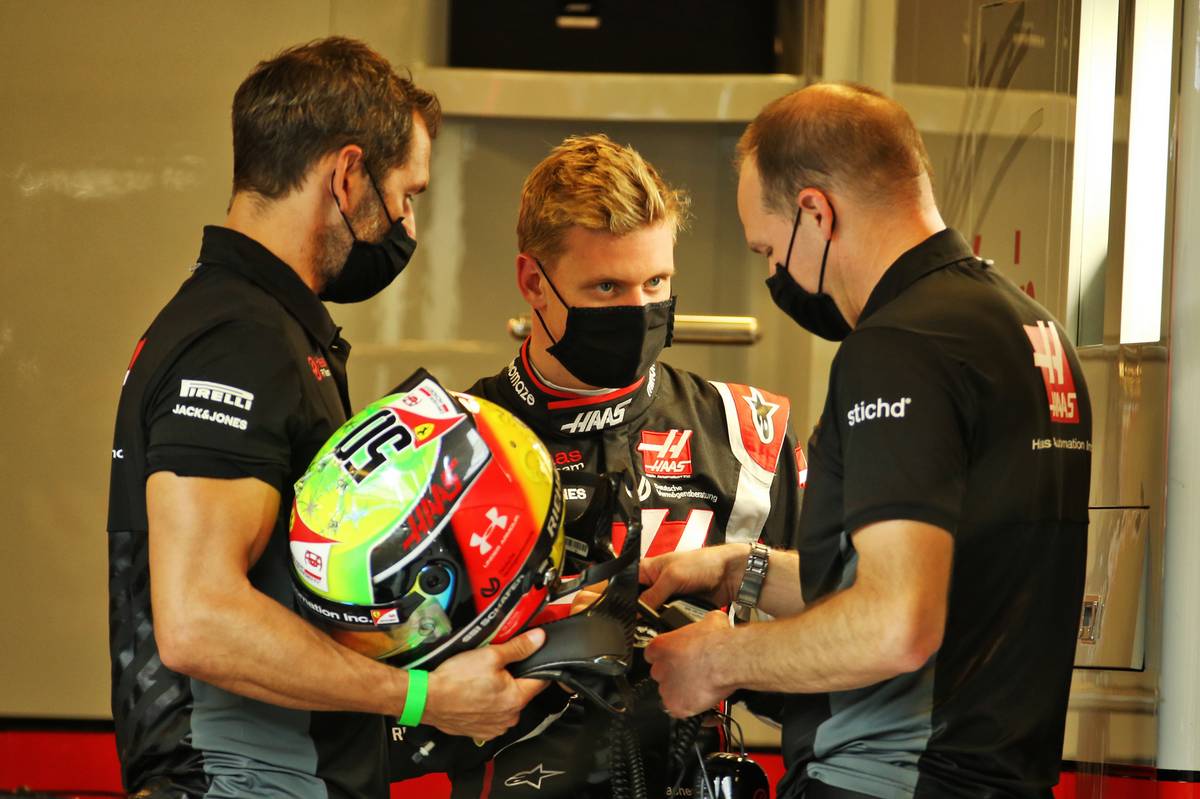 Asked what he expected from his first outings with the team, Schumacher acknowledged that it would be more about familiarising himself with his new situation than seeking results.

"I think when the first three or four races are over that we will have a pretty good overview of the whole situation and what we have to improve," he predicted.

"We'll have to wait a bit to see what the races say," he added. "Then I will probably be able to answer the question better.

"In the end, I focus on myself and try to do the best I can."

While he might yet have made it to Haas' European, Schumacher is already familiar with his new team principal Guenther Steiner.

"He is very nice, but also very direct," he said. This is something that is very positive.

"I believe that the most direct route is always the easiest and that we are all on the same page and up to date. This is simply the best way to work."