Lewis Hamilton's preparations for the 2021 season have led to the Briton's scarce presence on social media lately, a shortfall for which the seven-time world champion has apologized to his fans.

Hamilton has spent most of the off-season in the US, gearing up for a fifteenth campaign in Formula 1 that could see the Mercedes driver achieve a historic eighth world title.

Hamilton's daily training regimen and his arduous negotiations to finalize his 2021 contract with Mercedes have left the 35-year-old with little time on his schedule for online interaction, save for a short post to congratulate NFL legend Tom Brady for winning his seventh Super Bowl and another that paid tribute to Captain Sir Tom Moore.

Read also - Hamilton Sr: One year deal for Lewis about 'life after F1'

But on Friday, Hamilton reached out to his fans and followers on Instagram.

"Hey guys, sorry I’ve been absent from here for a while, I’ve been focusing and preparing for the season ahead," he wrote.

"I consider myself lucky to have had this time to reflect and prepare. I remain positive and excited for the season ahead but want you all to know that I’m thinking of you out there, hoping you are well.

"I miss so many of you and can’t wait to hopefully see you again soon if not in person then online. But one thing is for sure I’ll be racing my heart out for you this year!" 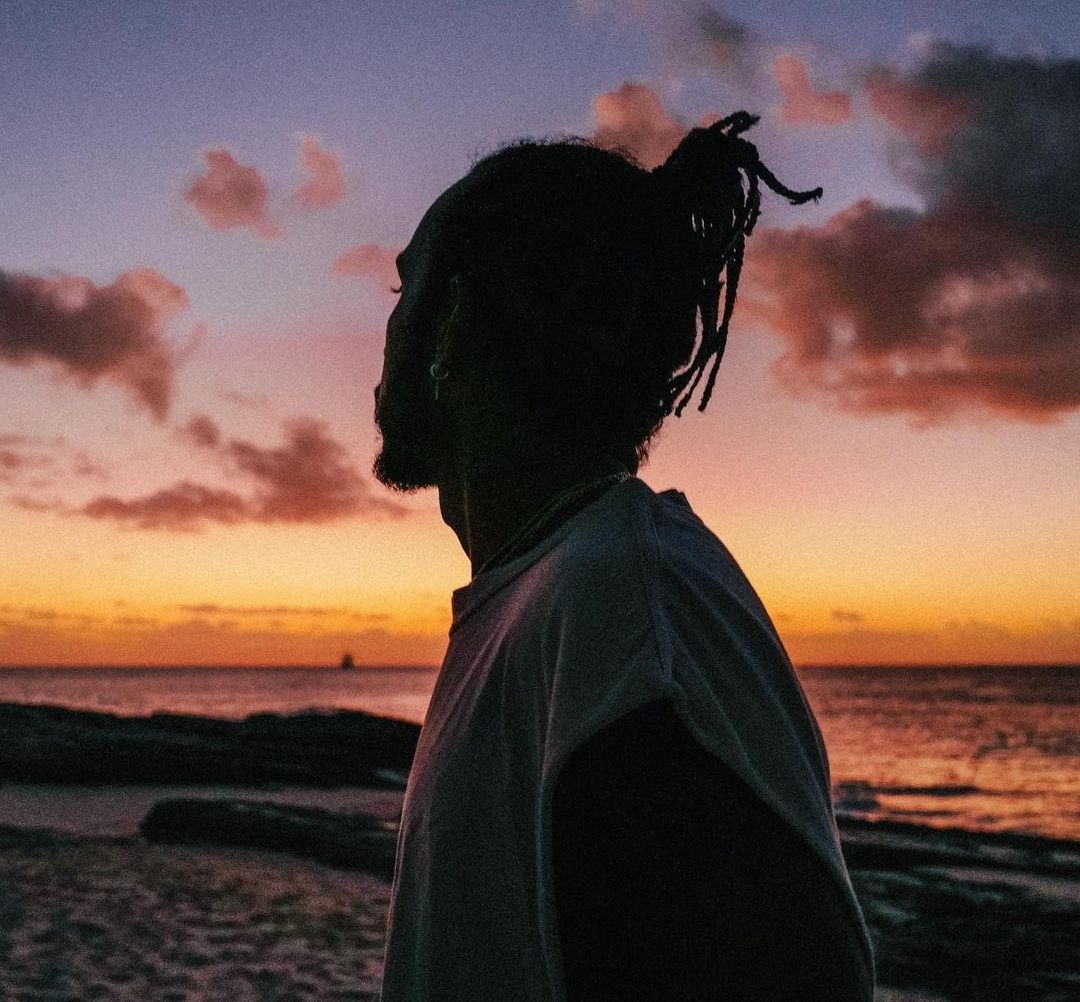 For many, the 95-time Grand Prix has a clear path to an eighth crown this year such has been his and Mercedes' superiority over the past few seasons.

And with teams forced to carry over to 2021 their chassis from last season and Mercedes' W11 proving to be the class of the field in 2020, pundits have every reason to believe that Hamilton's chances of winning the title are perhaps as strong as they've ever been.