The 25-year-old Canadian made his debut with the team last year after the departure of Robert Kubica at the end of 2019.

Although he didn't pick up any championship points during his maiden season, Latifi did finish in 11th place on three occasions at the Red Bull Ring, Monza and Imola.

“I think he had a very good season,” Roberts insisted in comments reported by RaceFans this week. “His race pace has been good, very good. He seems to have a natural affinity for that.

"I think as a debut season he’s done very well and that he brings quite a lot to the team," he added. "I think we will see improvements within the next year. Obviously he’s got a year’s experience under his belt."

Roberts acknowledged that the sale of Williams to US investment firm Dorilton Capital and the impact of coronavirus on the F1 calendar had made it an usually tough season for everyone in F1, let alone a brand new driver.

"Coming into the team as a race driver is not easy, particularly when you don’t know what circuit you’re going to go to. We’ve had some new ones to deal with," he said.

Latifi has been somewhat overshadowed by George Russell, who has particularly excelled in Saturday qualifying sessions and out-qualified his team mate in all 17 races. While Russell also failed to pick up points for Williams in 2020, he did so at Sakhir while standing in for Mercedes' Lewis Hamilton.

"George is genuinely very, very good, extremely good," he said. "Anyone up against him is going to not always look brilliant on the timesheets, particularly in qualifying where George excels. 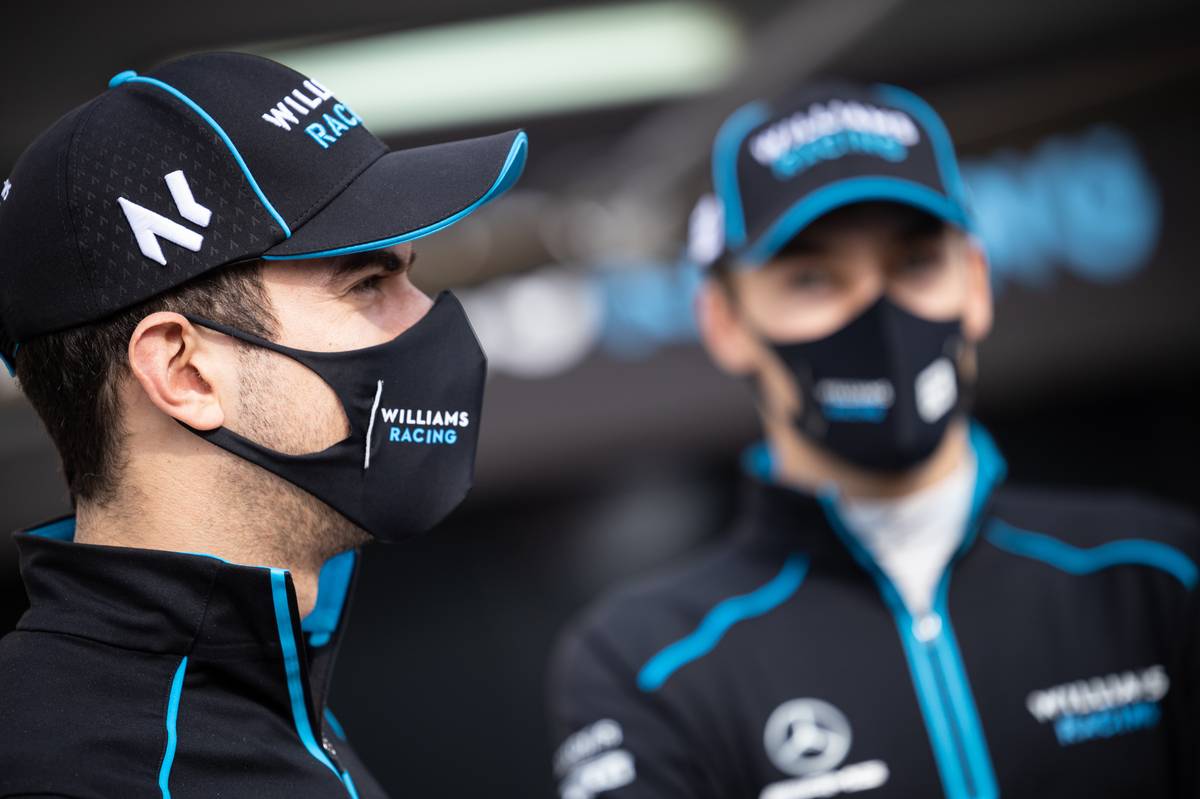 "When you look at it in that context and you remember how inexperienced Nicky is in these cars then I think he’s done well.”

Even so, Roberts agreed that qualifying was an area that Latifi needed to improve in his sophomore season. “He’s got a lot to learn in how to extract that qualifying lap," he said, while admitting that part of the problem was that the FW43 itself simply hadn't been fast enough.

"Obviously, we [didn’t] help him with that, not only in the car’s pace. But the consequence of that is you often only get two goes at it on Saturday because you can’t get out of Q1.

"Once the car’s got the pace to get out of Q1 and you can get more goes at it, you obviously learn much more quickly," he explained.

Roberts added that with few changes being planned for this year's cars, Latifi would hopefully be able to "pick up where he’s left off on race pace, and just improve the car overall or improve his driving over one lap" while continuing to be "a good foil for George".

Mazepin expects to be close to Schumacher in 2021