AlphaTauri team boss Franz Tost has no shortage compliments for Yuki Tsunoda, calling the young Japanese rookie an "extraordinary" talent from whom he is expecting some "fantastic races" this season.

Tsunoda's big break in F1 comes in the wake of a steady and successful four-year dash through the junior ranks and off the back of podium finish in last year's FIA F2 Championship.

As a keen observer of young talent, Tost had the 20-year-old Honda protégé on his radar early on and so did Red Bull motorsport boss Helmut Marko.

Tost knows the pitfalls that lurk around every corner for a young gun in F1. But while he's expecting the odd blunder or mishaps from his recruit, the AlphaTauri boss is convinced Tsunoda is the real deal. 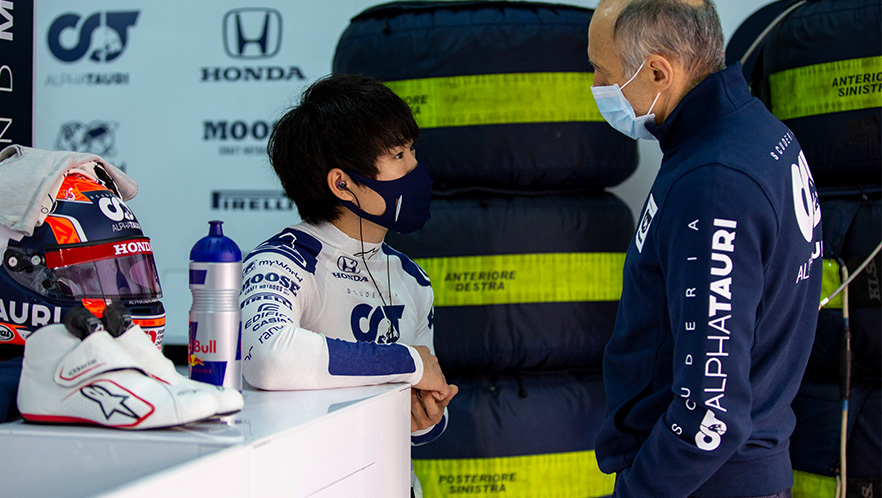 "Yuki has already completed some tests with us in an F1 car and I’m convinced that he will have a successful start in his F1 career, due to his natural speed and his talent," said Tost.

"We expect his learning curve to be quite steep, so he should be able to achieve a good performance quite quickly.

"Of course, he will have some crashes, that’s part of the development programme, but what is very extraordinary on his side is the car control, his strength on the braking and his speed in fast corners.

"If he continues his learning process, like he did at the tests in Imola and Abu Dhabi last year, I’m sure we will see some fantastic races."

AlphaTauri's 2021 line-up is a blend of experience and youth, and Tost believes that incumbent Pierre Gasly is the perfect driver to help Tsunoda hone his skills and spur his development.

"Pierre is a very high skilled driver and he now also has the necessary experience to be a leader in the team and for Yuki," explained the Austrian.

"Every driver compares themselves with their team-mate so the better the latter is, the more you are pushed to improve yourself.

"Yuki can learn a lot from Pierre in all aspects, for example comparing the lap times, the set-up of the car, the driving lines – this is all very important, especially on those tracks that are new to Yuki.

"If you have a strong and experienced team-mate you can compare many different parameters, which help to improve your own performance."

Haas confirms Fittipaldi as test and reserve driver for 2021 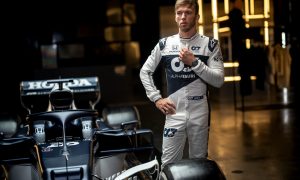