Yuki Tsunoda says he's looking forward to making his Formula 1 debut with AlphaTauri next month, and that he is hoping to learn from new team mate Pierre Gasly.

“Pierre is really fast and already has a win under his belt in F1," Tsunoda noted. "He’s an incredible talent and I’m excited to learn everything I can from him this season.

"I remember seeing him in Japan when he was racing in Super Formula and I was in Formula 4," he added. "He nearly got the title in his first year in Japan which is really difficult, especially for a European driver."

That said, Tsunoda is keenly aware that his team mate is also the most important person on the grid for him to be taking aim at.

"The first target for every driver is to beat your team-mate but he will be a hard one to beat," he admitted. "I’ve already seen how integrated he is within the team.”

Tsunoda will be the first Japanese driver to race in Formula 1 since Kamui Kobayashi was at Caterham in 2014. Other compatriots to have raced in F1 include Aguri Suzuki, Taki Inoue and Takuma Sato.

The 20-year-old will also be the youngest driver on the grid in 2021, although he insists that this doesn't worry him.

“I don’t think it’s worth putting too much emphasis on age," he said. "Max Verstappen was 17 when he started. I feel it’s an honour to be the first driver on the grid to be born in 2000!"

The Honda protege earned his promotion to F1 with an eye-catching performance in Formula 2. He was named rookie of the year after finishing the season in third place behind Mick Schumacher and Callum Ilott.

"It was good to show what I could achieve in my inaugural year in F2 and I’m so happy to have graduated to F1 so quickly," he said.

"To reach F1, which was my final goal as a driver, you don’t just have to deliver results, you also need some luck, and this is something you can’t control. 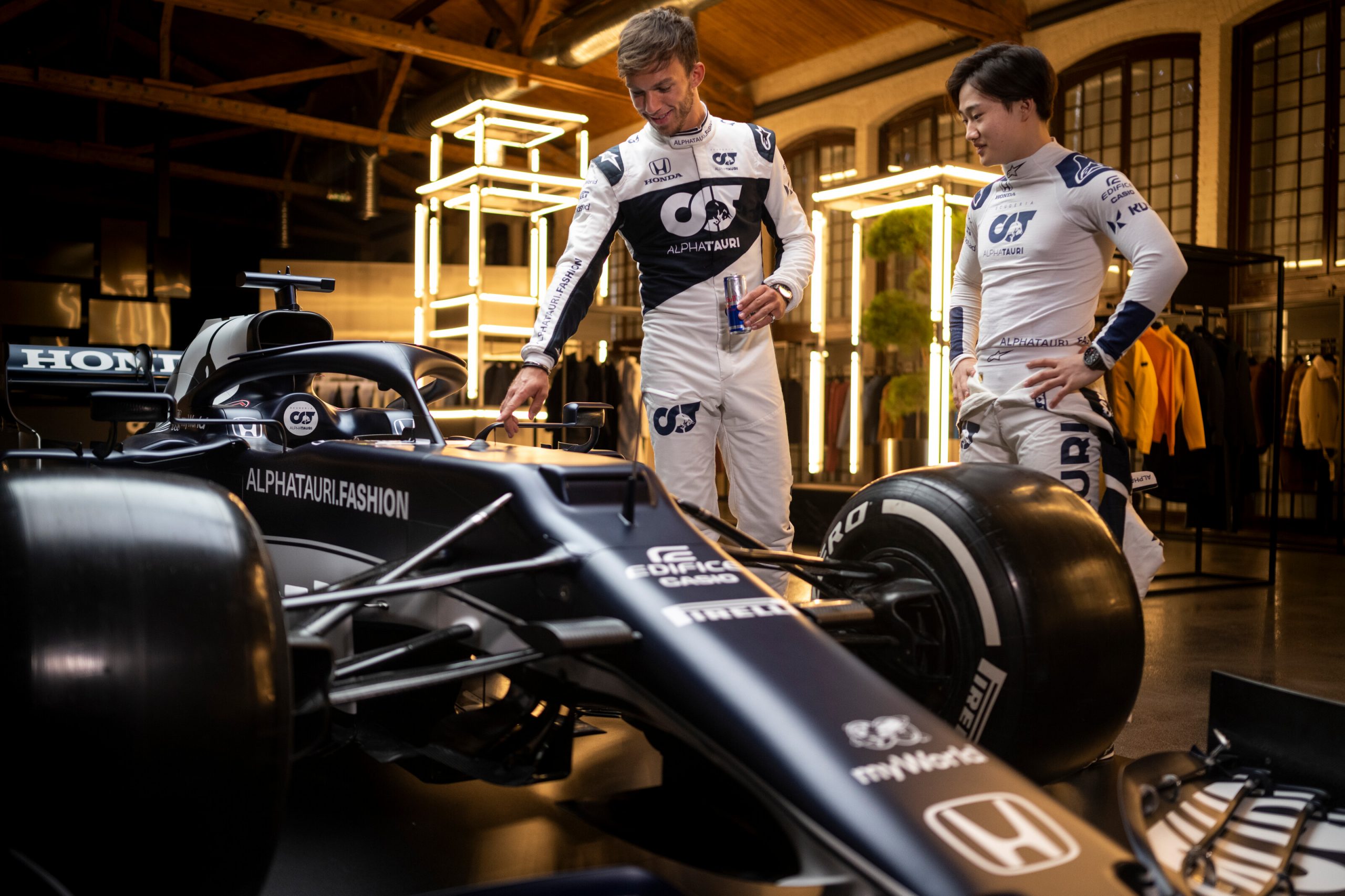 "In every series, you need to develop a strong pace very quickly, so I was committed to doing well right from the start of my career.

"I knew I always had to give my best at all times. It was in my hands to stand out and impress the bosses, who can make your dream come true."

Tsunoda said that his year in F2 had undoubtedly helped him prepare for this year's challenge.

"I’ve managed to experience many of the tracks, and I’ve also learnt a lot about tyre management," he explained. F2 gives you a good understanding of working with a racing team at this high level.

"I’m excited to continue this development at Scuderia AlphaTauri. There’s always more to learn, but F2 was a very useful experience and a good warm-up before starting my next adventure in F1.”

And he was in no doubt that AlphaTauri is the right place to start his F1 adventure.

“It’s a very friendly team and I’m confident I can work well with them," he said. "I like their passion and how they prepare for events.

"It’s been a good relationship from the beginning, so it should only improve as we get to learn more about each other through the season.

"I’ve been lucky enough to spend some time with Scuderia AlphaTauri ahead of the season, so I’m already learning a lot from them and continuing to develop strong relationships with the whole team.”