Toto Wolff says Mercedes will begin to weigh its options for 2022 when it undertakes a mid-year evaluation of its drivers, including George Russell and Esteban Ocon.

Both Lewis Hamilton and Valtteri Bottas will see their contracts expire at the end of the season. While the Finn is expected to fight to retain his seat in 2022, Hamilton's plans will likely depend on whether the Briton secures or not a record eighth world title.

But Wolff confirmed that Russell and Ocon - who are both contracted to Mercedes - are the two drivers most likely to fill a possible empty seat at the Brackley squad.

"Esteban (Ocon) is in the second year of a two-year contract with Renault and Alpine F1, and George (Russell) is with Williams this year," Wolff told Speedweek.

"So we have some options for 2022, but until then our full support goes to Valtteri and Lewis. We will evaluate in the middle of the year whether there will be a change in 2022." 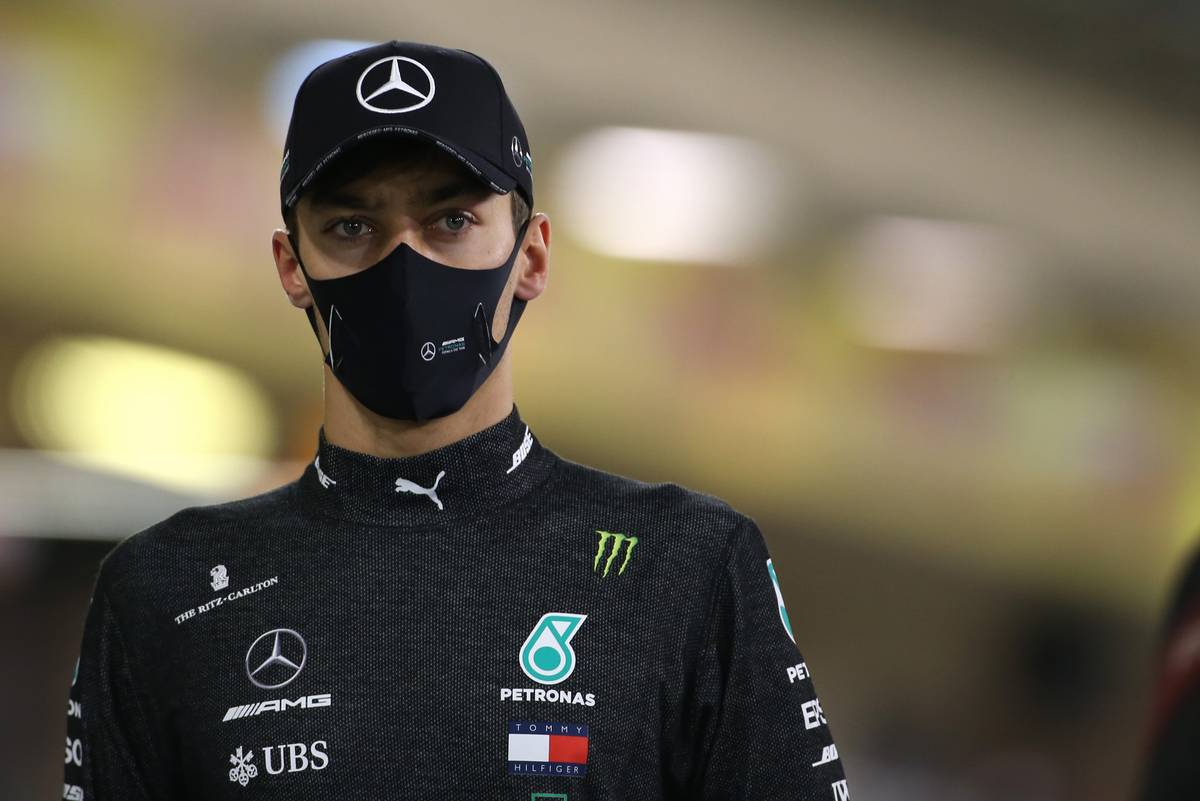 Queried on the reason why Hamilton and Mercedes had settled on a one-year deal recently, Wolff reiterated that a lack of time was the underlying factor behind the short-term contract.

"We only started negotiating just before Christmas," he said. "A multi-year contract is more complex than one for one season, so we said we’ll sign this for a year and see about it later.

"Everything is currently open on both sides after 2021."

As for Wolff's own future, the Austrian repeated that he could rein in his daily management responsibilities at some point, but he would always remain a partner in the championship winning team.

"I am a partner in the team and it will stay that way forever," he said. "I really enjoy my own role in it, but it is not forever.

"At some point, younger and hungrier managers will have their say. I'm watching this situation and want to put the team in an optimal position."