Antonio Giovinazzi is aiming for points this season with Alfa Romeo Racing, but the young Italian also dreams of scoring a podium this year with the Swiss outfit.

Giovinazzi heads into his third season with Alfa which finished just eighth last season in the 2020 Constructors' standings.

But the 27-year-olf Ferrari protégé is confident that the hard work conducted by the Hinwil squad over the winter can allow it to improve its position in the pecking order, while Giovinazzi's own development will also help his team's ambitions. 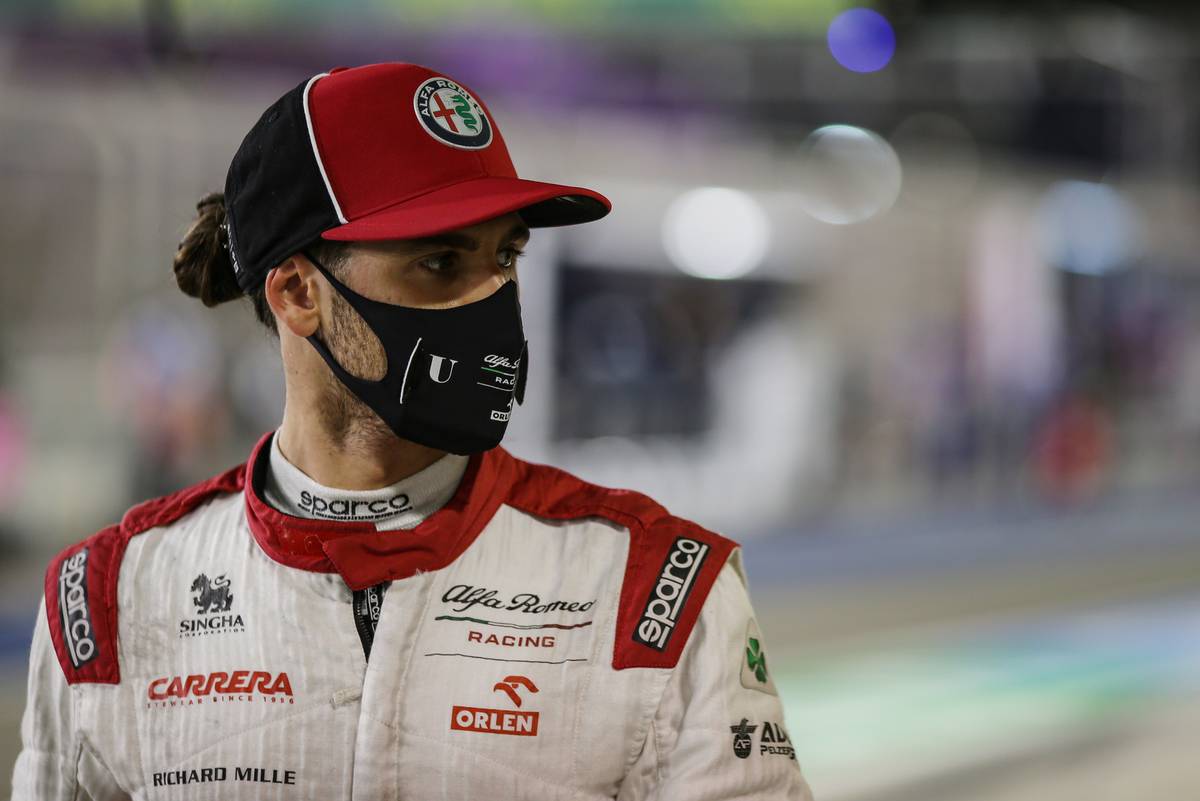 "Having two full seasons with the team means that I already know much better the people around me, so that our work can be better," said the Italian following Alfa's presentation of its Ferrari-powered C41.

"Of course, the target is still the same: scoring a lot of points together. My dream would be to score a podium with this team, that would be at the top of our list, but first we need to see where we are in terms of performance and speed.

"I am confident that we can do very well this year. As a driver, I want to keep improving, like I did last year compared with the first season, and do another step forward."

But Giovinazzi knows all too well that Alfa's rivals in the lower tier of F1's midfield haven't remained inactive during the winter break.

"We know it may once again be a tricky one, but I am confident the hard work we all did during the winter in the factory will pay off," he added.

"On my side, I have trained very hard and I am just looking forward to being in the car for the first test and then finally for the first race."

And Giovinazzi's "first time" onboard his new mount could come as early as tomorrow when Alfa shakes down its 2021 charger at the Circuit de Catalunya in Barcelona. 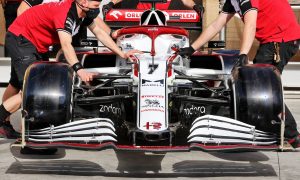 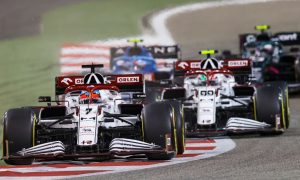 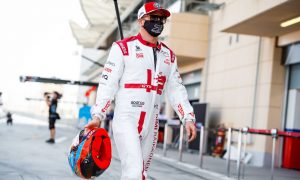