Charles Leclerc says he would be happy to take a shot at Le Mans should a good opportunity to race in the legendary 24-hour event come his way in the future.

Ferrari announced earlier this week its plan to return to top-level sportscar racing from 2023 with a car developed for the World Endurance Championship's new Hypercar class.

The effort will see the Italian manufacturer return to Le Mans for the first time since 1973, with a driver line-up that shall be unveiled in due time.

The news sparked a wave of interest among fans, competitors, and race organisers but the Scuderia's Leclerc is also taking a keen interest in Ferrari's sportscar endeavor.

"I love Le Mans," said the Monegasque during Ferrari's team presentation on Friday. "I’ve always been a fan of Le Mans.

"If the opportunity arises I will be very happy to join. At the moment my main focus is Formula 1, but if there is an opportunity, why not?" 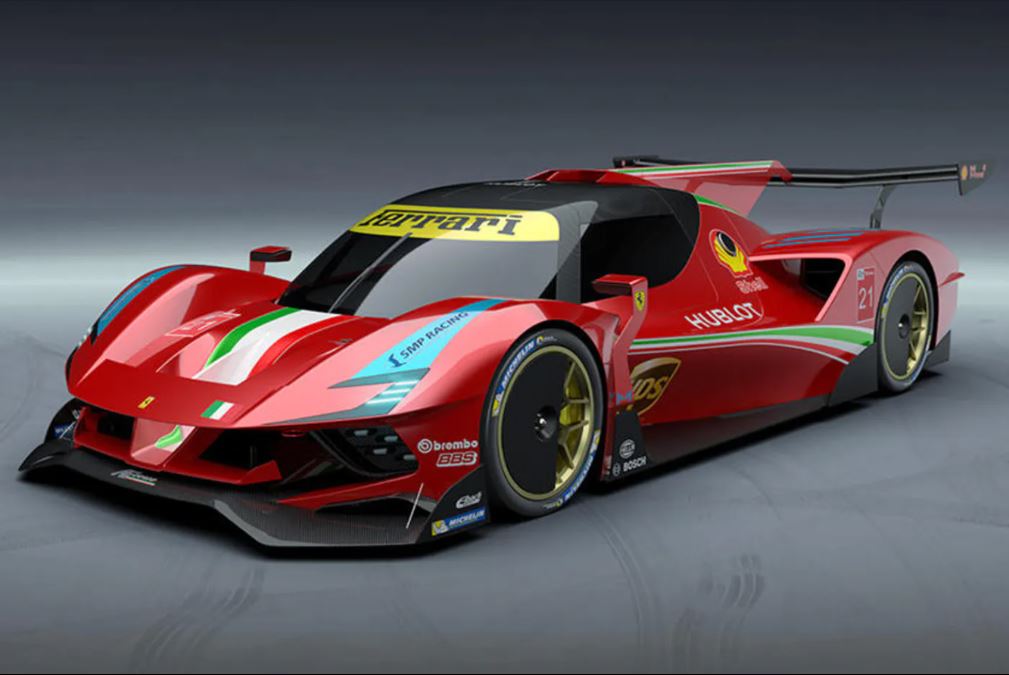 Leclerc's new teammate Carlos Sainz said he would also follow the project with interest, but insisted he was completely focused on his F1 future with Ferrari.

"From my side it’s obviously a very interesting project," said the Spaniard. "I think it is great a brand like Ferrari wants to try again at Le Mans. I will be their main supporter and fan.

"Driving-wise we have a lot of work to do here and my focus is with Scuderia Ferrari Formula 1, and other projects at the moment are not (in) my direct mind.

"I will be following but it is still a bit too far away."

Ferrari offered little detail about its Hypercar plans, but Scuderia boss Mattia BInotto denied the project had resulted from the implementation of a budget cap in F1.

"No, it is not a consequence of the financial regulations at all," Binotto said. "I think the program has been evaluated from the company point of view of interest and we decided as Ferrari to be involved.

"Will I be in charge? I think we should understand Ferrari is a unique company — it doesn’t matter who is in charge, and who is responsible; but no, I will not be directly in charge myself.

"We are, as Scuderia Ferrari, fully focused on the F1 program, but no doubt that as F1 we may support with some knowhow, expertise. We will do it, as we are a unique company."