Perez is gearing up for the 2021 season, enjoying his first outing with his new team last week at Silverstone.

While the Mexican insists he'll need a few races to get up to speed, he is determined do to his part alongside Verstappen to help Red Bull bridge the gap with F1's reigning world champions, and then go a step further.

"I think the goal is to win," he said. "There’s obviously a process to this. We have to get on top and hopefully the car is good enough for that, but we have to wait and see.

"Mercedes have had a good advantage over the team in the last few years, so hopefully this season we’re able to close the gap and give them a hard time."

"Max is a great talent and I can’t really wait to start working together with him," Perez added.

"You can see that he’s so natural in his talent and technically he’s very strong as well, so we’re just looking forward to getting the car up there and to start fighting to get as many points as possible for the team." 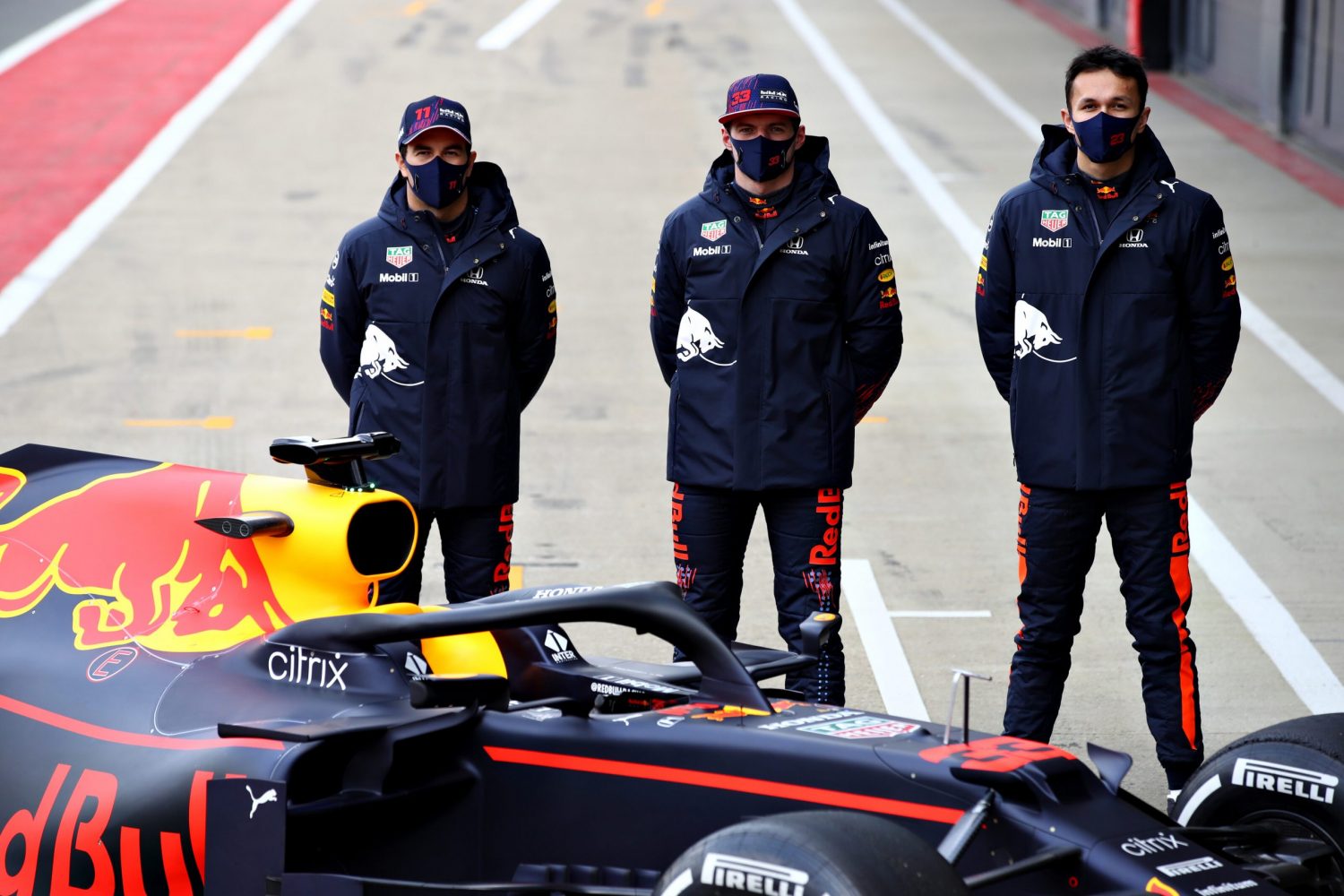 "Sergio’s been in F1 now a while," said the Dutchman last week at Silverstone. "So I think he’s proven that he’s a good points scorer, and I hope that as a team, we can make it difficult for Mercedes, especially, because I think they still are the favourites.

"So I just hope as a team, and together with Sergio, we can score a lot of points."

Perez, who looked set to join the unemployment line for 2021 until Red Bull decided to slot in the Mexican in place of Alex Albon, is aware of the massive opportunity that has come his way and how it could shape his future in the sport.

"I see it as an opportunity to deliver to my potential, having a top car and a top team," he said. "It’s an opportunity that will definitely open many doors. We’ll see what happens afterwards.

"I have to make sure that I do the same as in the past, to deliver to the maximum, make the most of any opportunity I’m given, and just enjoy.

"It's a new challenge. There’s new people to meet, new ways of working, and new techniques.

"You just need to open your mind a lot more when you change teams and when you do things differently. So it's a massive opportunity also as a driver to grow in all aspects."