The Aston Martin name will return to the F1 grid this season with the thunder of its striking British racing green AMR21 contender that was unveiled by the Silverstone-based outfit on Wednesday.

The legendary brand will compete in F1 this season 61 years after its last appearance in Grand Prix racing, initiating its alliance with Racing Point, with Aston Martin Lagonda executive chairman and F1 team owner Lawrence Stroll the common denominator between the two entities.

Aston's smart-looking AMR21 is based on the Silverstone-based outfit's 2020 car, dubbed the pink Mercedes for its uncanny and intended resemblance with the Brackley squad's championship winning 2019 W10.

The team's copycat design strategy was rewarded with an outright win in the Sakhir Grand Prix last year, courtesy of Sergio Perez. 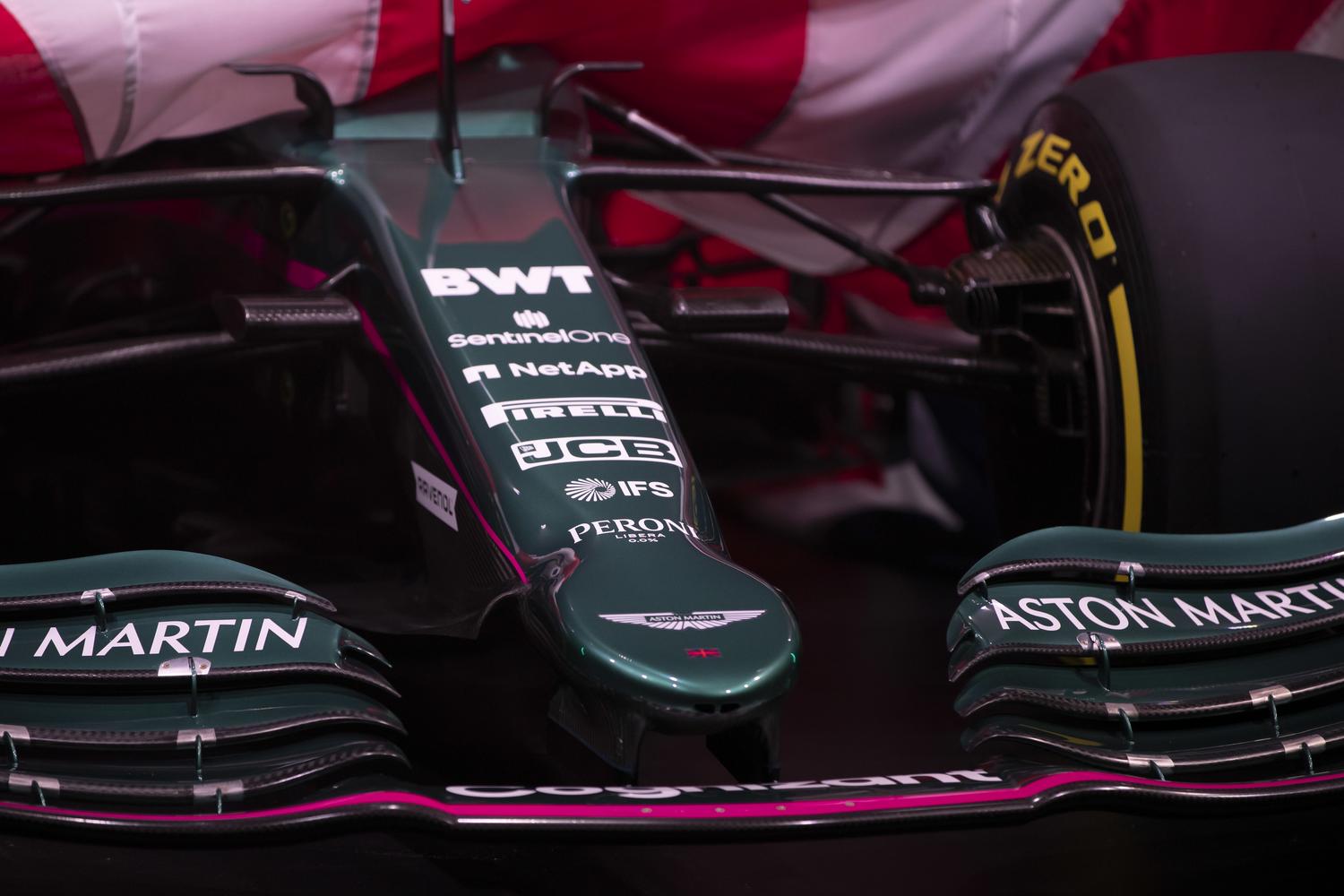 But while the basis of last year's car has been retained, Aston Martin technical director Andy Green has implemented the aero changes mandated by this year's regulations and which include new floor, bargeboard and brake duct designs.

However, the most publicized change for Team Silverstone this season in addition to its rebranding has been the arrival of four-time world champion Sebastian Vettel, a man in search of a revival of his fortunes following an unhappy conclusion to his six-year tenure at Ferrari.

Lawrence Stroll, Executive Chairman, Aston Martin: "I have dreamed about this day for a very long time. I have always been a car guy, since I was a child. I have always loved racing, too.

"My first dream was to own a Formula One team. My second dream was to acquire a significant shareholding in Aston Martin Lagonda. Today is about the merging of those two dreams. So, as I say, today is all about dreams, and it shows that dreams really can come true, in the shape of our new AMR21.

"Aston Martin returning to Formula One after an absence of 61 years will have a powerful effect on the sport, the media and the fans, commanding global attention," added the Canadian. 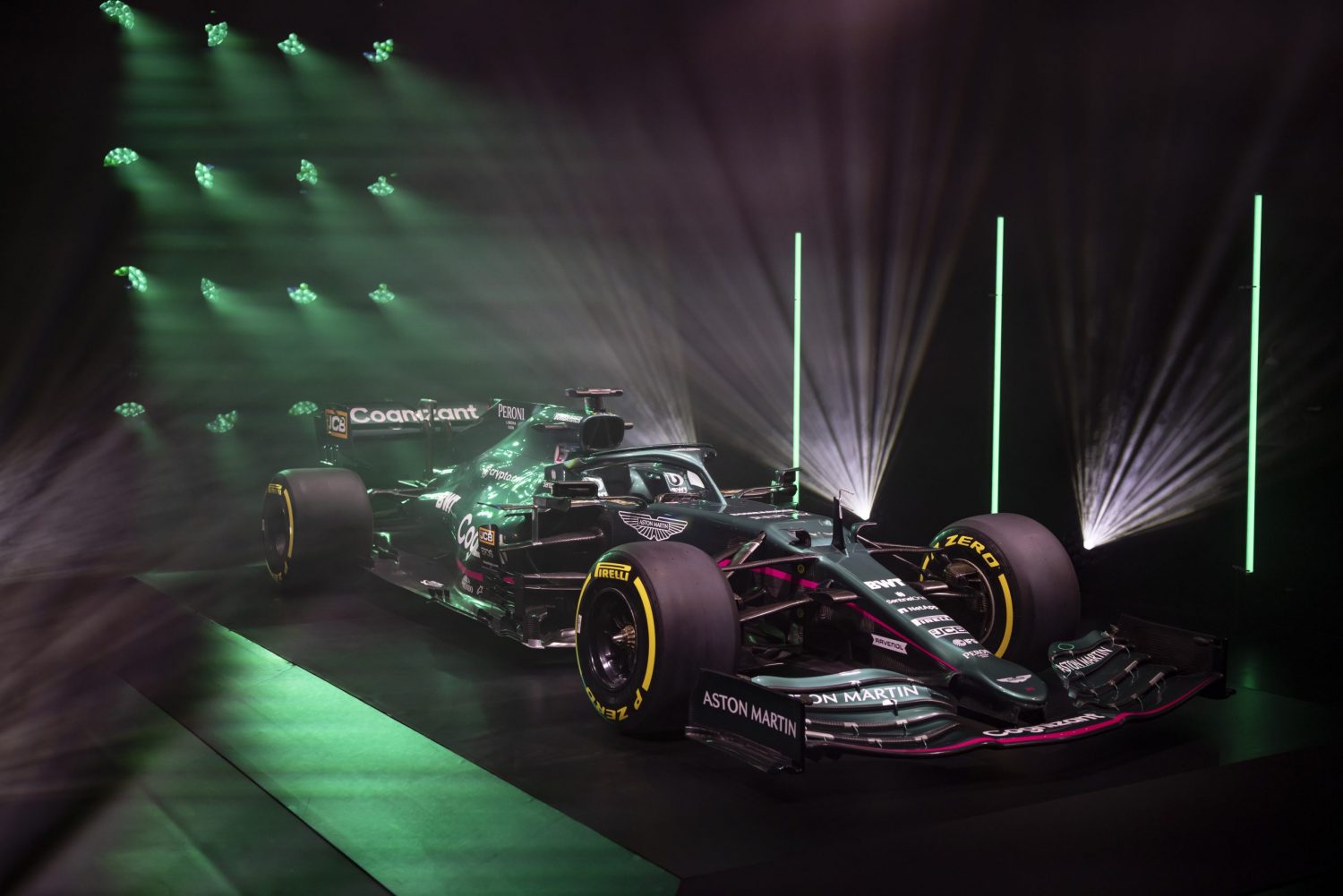 "This is just the beginning. The team is pushing forward, and our ambitions are limitless. We now have the pieces in place, the people and the partners, to make real progress.

"As for the year ahead, the core nucleus of what we need to succeed is already present and correct. I have great confidence in Otmar [Szafnauer], Andrew [Green] and all who work for them.

"I firmly believe we have the perfect blend of experience and youth in Sebastian [Vettel] and Lance [Stroll]. An ethos of fierce ambition and unshakeable dedication is shared by every single team member. It is exhilarating to see - and to feel."