Aston Martin team boss Otmar Szafnauer says his team will be listening to all of Sebastian Vettel's "wants and needs" this year in order to get the best out of the four-time world champion.

Vettel's move to Aston Martin from Ferrari opens a new chapter for the German driver, one in which the 33-year-old will be seeking a turn around of his fortunes after a difficult past two years spent with the Scuderia, practically in the shadow of teammate Charles Leclerc.

Szafnauer reiterated his belief that Aston Martin can offer a new home to Vettel and a fresh environment in which the 53-time Grand Prix winner can regain his composure and fight at the front of the grid.

"I've always said, and will continue to say so, at 33 years old you don’t forget how to drive a Formula 1 car fast," Szafnauer told the media on Wednesday following the team's 2021 launch.

"So it’s got to be other things. And we will work tirelessly to make sure that we don't introduce those things, and actually alleviate them.

"An arm around the shoulder means that everybody’s listening to his wants and his needs. And we’ll work hard to make sure the car is to his liking and the setup is like he wants it.

"We’ve got two drivers to look after. And if we treat them equally, which in the past we've been really good at doing and I anticipate we'll do that in the future as well, I think that's all it takes with Seb.

"And then if he doesn't overdrive the car, drives like he can, and we will definitely get the best out of him." 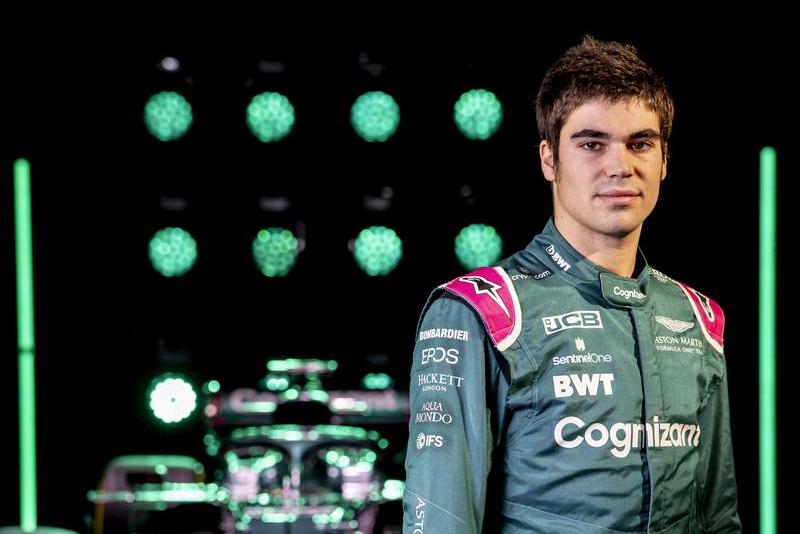 Vettel's presence at Aston Martin will require teammate Lance Stroll to "work hard" to rise to the challenge provided by his new benchmark. But Szafnauer is confident that the young Candian, who embarks on his fifth year of F1, can fulfill expectations.

"To beat Sebastian Vettel, you’re gonna have to work hard," said Szafnauer. "Sebastian's got a great work ethic. And we're working really hard to make sure that Sebastian feels comfortable at our team, and we get him back up to his best. So it’ll be very interesting.

"Does [Lance] have the wherewithal to do it? Absolutely.

"But, like I said, it's going to take a lot of hard work. And I would imagine Sebastian is going to also try to beat his teammate." 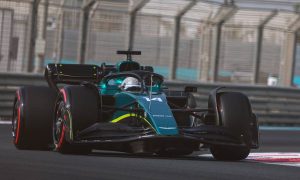 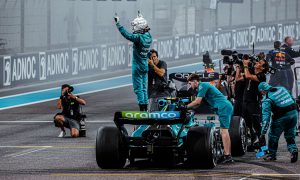 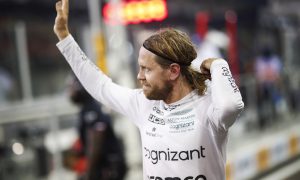