Mazepin shared on Instagram a short clip in which he was seen groping a young woman in the back seat of a car. The video sparked a massive wave of outrage on social media, leading to its deletion and an apology from the 21-year-old.

But the indignation on social media only ramped up, with F1 fans calling for Mazepin's immediate sacking by Haas. The team stated that it had dealt with the matter "internally", while its rookie recently reflected on his actions.

"How I reflect on my actions is pretty clear," he said. "I’m not proud of it, I didn’t behave as I meant to behave in Formula 1, and the transition phase of realising what I achieved has been very short and I didn’t adapt as quickly as I should have.

"But I have taken responsibility for it and I am ready to keep doing it because I’d like to be very strong in my position and certain." 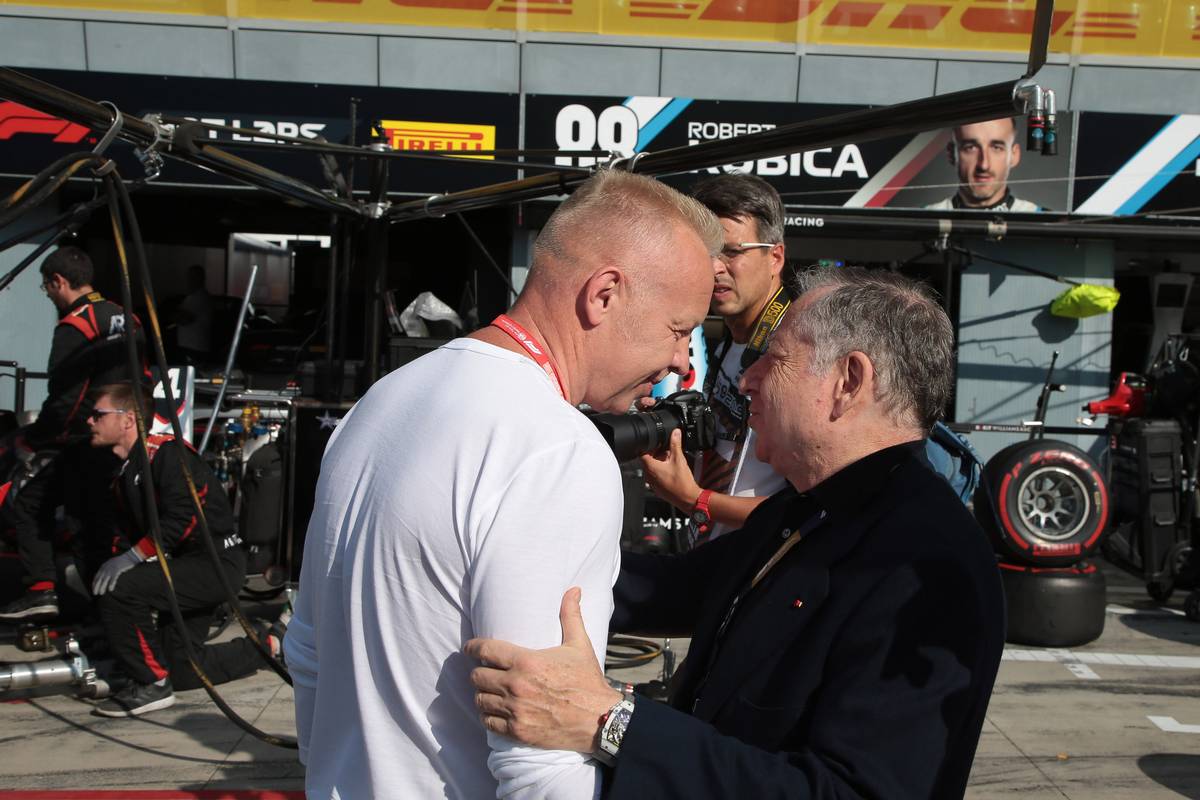 In an interview on Wednesday with the Cambridge Union, Todt was asked if Mazepin, given his past actions, should be allowed to race in F1?

The Frenchman offered a pragmatic response.

"So each driver who gets 40 points can pretend [qualify] to be in Formula 1. And Mazepin got the points. So it would be discrimination.

Pressed on the issue and on whether Mazepin was worthy in the eyes of the wider public of being one of the sport's ambassadors, Todt made clear that the Haas rookie will need to walk a tight line from now on or he will risk facing "serious consequences".

"To be very straightforward, I’m not happy about the situation," he added. "He has had a warning that if it will happen again, serious consequences will happen.

"Saying that, it’s something which happened in his private life. And unfortunately, he did not pay enough attention. So I simply hope that he will learn out of this lesson."