The FIA has announced that Pirelli's exclusive contract to supply tyres to teams on the Formula 1 grid has been extended through 2024, with the decision confirmed by the World Motorsports Council on Friday.

Pirelli has been the sport’s exclusive tyre supplier since 2011. Tyre suppliers have in the past received three-year contracts, but Pirelli were handed a four-year deal covering 2020 to 2023 when it was last renewed in order to allow additional time to develop new 18-inch tyres.

The official announcement stated that one-year extension was in recognition of the unforeseen hard work and disruption caused by the coronavirus epidemic, which has forced the sport to delay the introduction of those new tyre regulations from 2021 to 2022.

"The World Council has agreed to grant a one-year extension to the existing exclusive tyre supply contract with Pirelli to reflect the original intention of the 2018 tyre tender.

"{It will] remain within the overall technical framework in the best interests of all relevant stakeholders," the statement added.

"The COVID-19 pandemic obliged the FIA and F1 to implement emergency measures that included the cancellation of tyre development tests last year and the postponement of planned new technical regulations – which included 18-inch tyres – from 2021 to 2022.

"The pandemic caused disruption across the world and F1 was not immune from that," he explained. "We therefore took the necessary measures last year to defer the regulations by one year to 2022.

"We are very proud of our partnership with Pirelli and grateful to them for their constructive approach to this timing change," he continued. “Pirelli are very conscious of the strategic role that the tyres have in F1.

"We know that they are working very hard to make sure that their products will represent the best balance between performance and durability in the new technical context.” 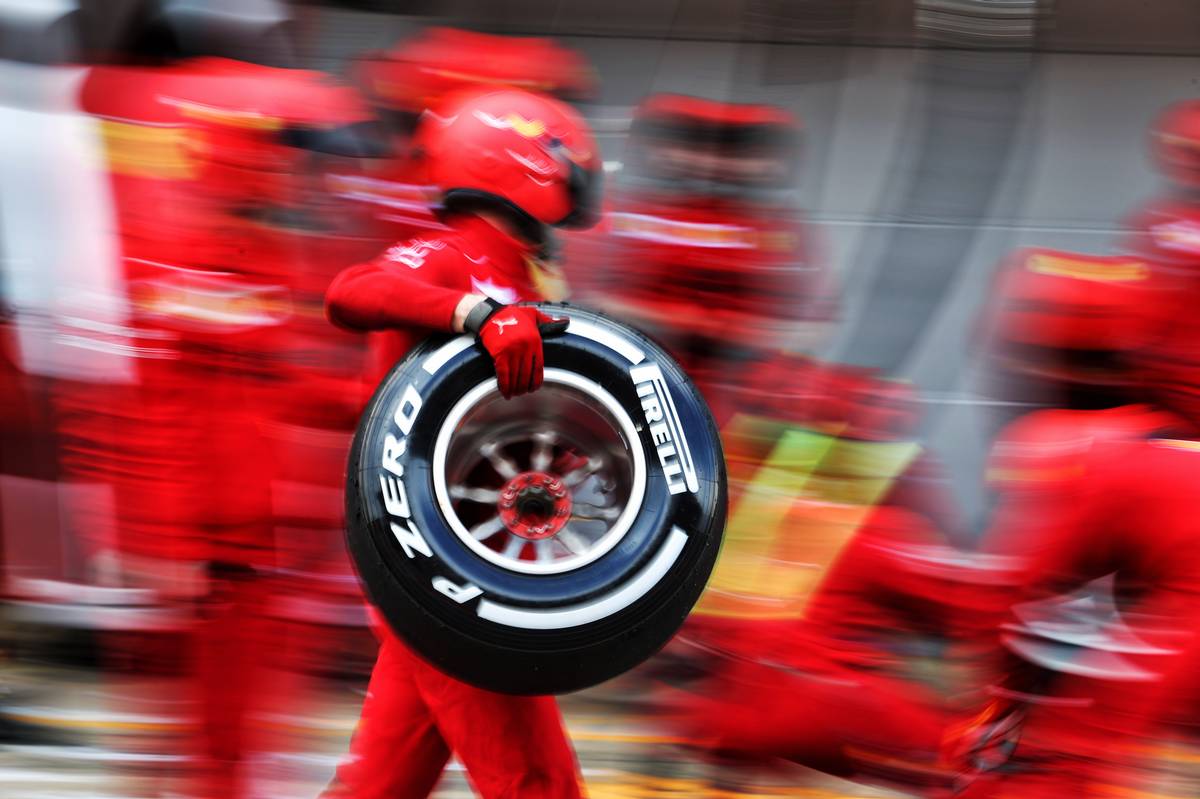 FIA president Jean Todt added: “I want to thank F1 and Pirelli for their collaboration, flexibility and commitment to our sport during this most difficult period.

“COVID-19 has presented us with significant challenges across all aspects of our businesses, but by working together in a sensible, pragmatic way, we have been able to ensure that the long-term stability and strength of F1 remains undiminished.

“The shift to 18-inch wheels and tyres will certainly provide a more exciting image for F1 cars," he added. "But it has also presented a significant technical challenge requiring a lot of investment and development on behalf of Pirelli as they continue to deliver tyres that will perform at the highest level.

“In light of this, and the necessary postponement of the new regulations as a result of the pandemic, it is only logical to extend the supply of tyres accordingly.”

“We’re obviously pleased to have reached this agreement that will extend our presence at the pinnacle of world motorsport until 2024," Pirelli CEO Marco Tronchetti Provera responded.

“Pirelli has been alongside Formula 1 for more than 70 years, since the very first race in 1950," he continued.

"The company continues to invest in the highest technological levels of research and development, as shown by the introduction of 18-inch tyres from next year.

“Motorsport forms part of our DNA and Formula 1 represents an open-air laboratory that allows us to apply the know-how gained on track into our road car tyres."