Formula 1 CEO Stefano Domenicali says that he's not envisaging any podium celebrations will take place following sprint races, which are due to be trialled at three weekends in 2021.

A shake-up to the Grand Prix event format will see qualifying for the sprint race take place on Friday afternoon in the slot traditionally taken by Free Practice 2.

The sprint race would then be held on the Saturday, in place of of the normal qualifying session. It would be around a third of the distance of the main race with the drivers finishing in first to eighth place receiving points.

But the drivers won't be heading to the podium to celebrate their success, with the job only half done at that point. The result of the spring race will be used to set the grid for Sunday's main event.

“We have to make sure that there is a difference between the iconic celebration of the race which is the iconic moment at the end of the event on Sunday afternoon," Domenicali told Motorsport.com.

“That's the peak of the event and that has to be kept separate from the other moments. So the most important celebration will still be Sunday afternoon, and not Saturday."

If the plans get the necessary support from teams, the revised format is set to be rolled out for the Canadian, Italian and Brazilian Grand Prix races.
“We are defining the sprint races now and we will present the programme before the Bahrain Grand Prix,” Domenicali said.

One thing still to be decided is the name for the Saturday sprint. Alpine executive director Marcin Budkowski has suggested that they be called 'super qualifying' to avoid confusion with the main event.

“You’re going to qualify on the Friday, we’re going to race on Saturday and race again on Sunday," Budkowski told the media this week. "It’s excitement over three days, really. 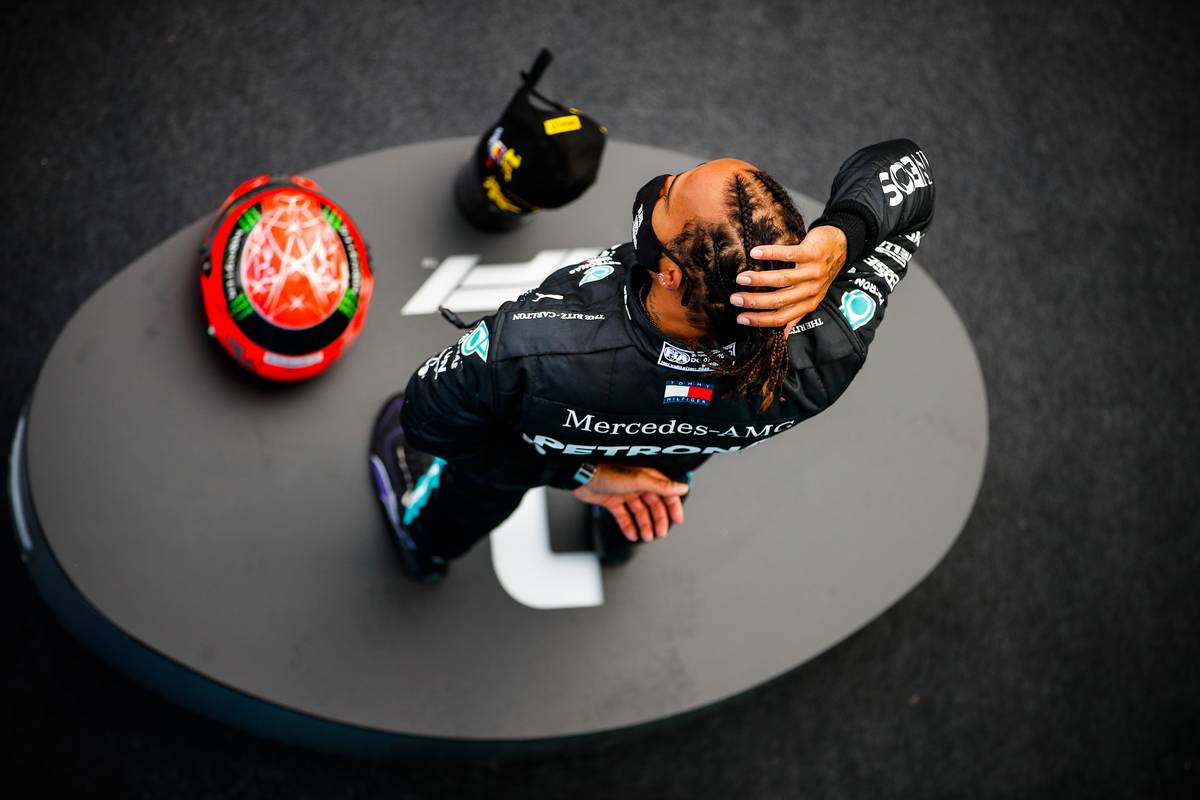 "So let’s try new formats. It’s a great opportunity to see if it’s something we want to carry over for the next seasons.

“We’re going to go a lot less prepared into qualifying," he noted. "I think that’s going to help putting on a good show for the fans.

Aston Martin technical director Andy Green has predicted that teams will have to adjust their approach for the new format.

“There are lots of areas that need looking at,” he told RaceFans.net. “Like the changing of the car between the events. How much are you allowed to change? Brakes, we will have to change the brakes. 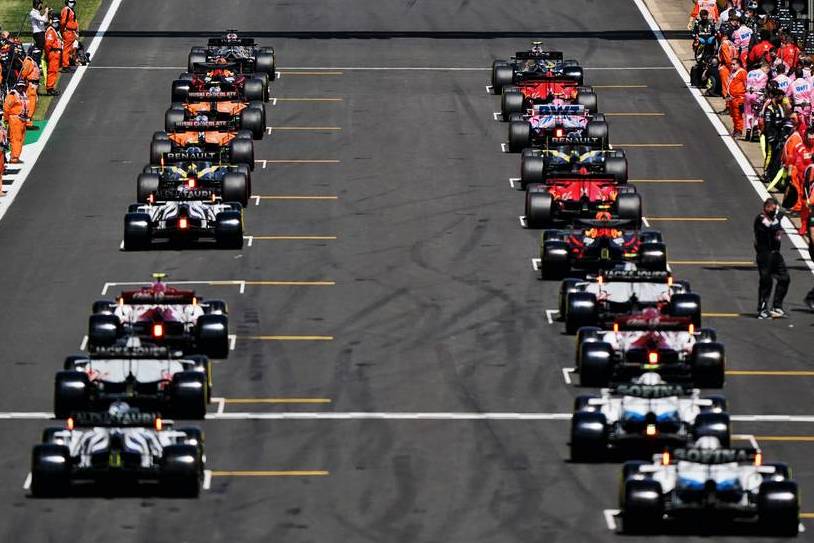 "What happens to the power unit allocation? We’re sort of locked in. The engines have been designed and dyno signed off for a certain type of season," he pointed out.

"To go away from that from a power unit perspective is going to be quite a challenge.

“We’ve seen a proposal which I think most teams were in favour of examining. But the devil is in the detail, and the detail hasn’t been thrashed out yet.”

While Domenicali says the proposals have received broad support from teams and drivers, some including four-time world champion Sebastian Vettel have taken a more critical stance.

"I don’t know what’s the thinking behind it. I don’t like it," he said this week. "Why would you have a pre-final to a final? What’s the point of that? I don’t understand it." 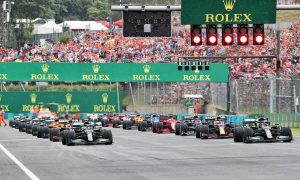