Williams CEO Jost Capito says the Grove-based outfit is focused on building its brand in the future and will only bring on-board partners that share its vision rather than chase "the last drop of sponsor money".

Last week, Williams unveiled renderings of its 2021 car that showcased an all-new livery but very little sponsor presence on the FW43B, a rather desolate plight for F1's third most successful team on the grid.

However, Capito said the abundance of empty space on Williams' new charger is part of the team's commercial approach to strengthen its identity under the guidance of new owner Dorilton, with new partners on their way and set to be announced soon.

"It gives a flavour of our new direction and our long-term ambition, and it also signals that the Williams brand will be a focus going forward," explained Capito.

"Williams Racing is one of the most famous and recognisable names in F1, or indeed in motorsport worldwide, and we believe it is one of our most valuable assets. 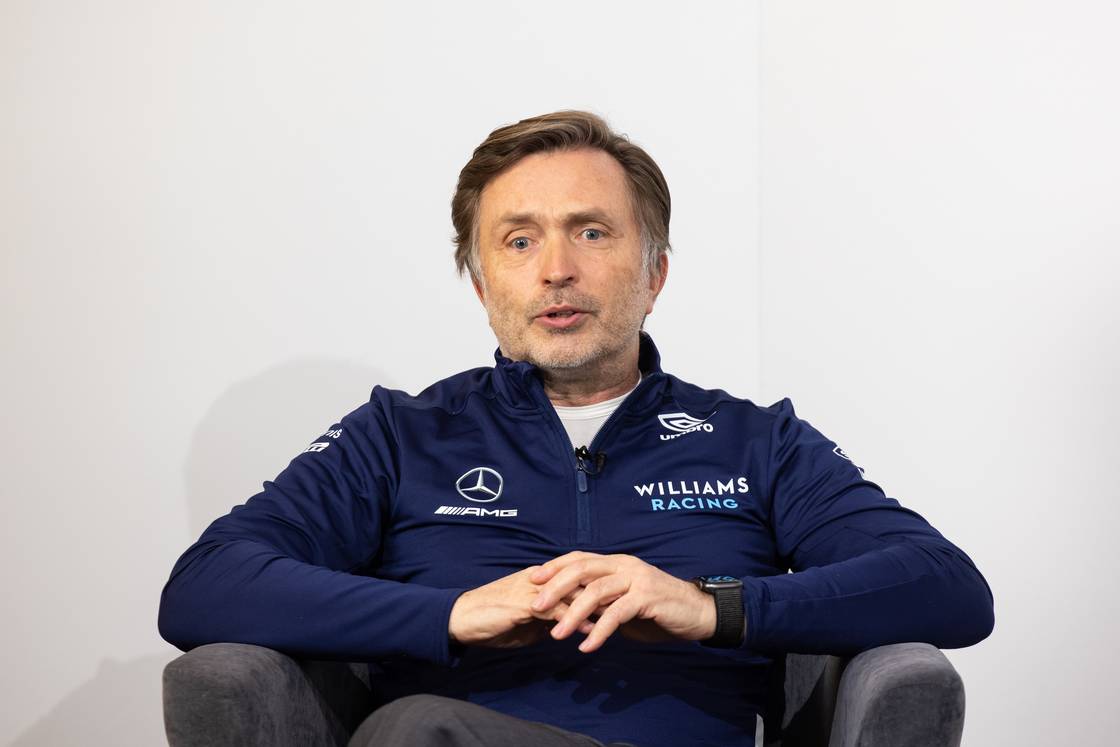 "Over the coming months, you will see how we will develop and invest in the Williams brand for the long term.

"It is an approach that has the full backing of Dorilton, and takes preference over chasing the last drop of sponsor money. We will partner with brands that share our vision.

"The new ownership and the strategy we have going forward is already attracting partners, partners that are in contact with us and negotiations going forward.

"It’s too early to give you something, but there will be some announcements soon."

So far, Dorilton has put its money where its mouth is according to Capito, with its investment to date in Williams surpassing £100m injected following several installments since September.

Capito would not divulge in which areas Dorilton's capital had been directed, but the German ensured that Williams would continue to receive adequate funding moving forward.

"Don’t expect from us that we tell you exactly where we invest and where we put the investment in," said the Williams boss.

“But I can confirm that Dorilton has invested already a lot since they started, and they are continuing to do this.

"If we come up with potential performance improvements, measures that we can do, we get the full support from Dorilton.

"This is absolutely fantastic. And this is even much better than I expected when I accepted the role.

"It’s very much the areas we will recognise and we will point out where we have a lot of potential to improve.

Ricciardo experience no excuse to justify being beaten - Norris