The new Haas F1 Team will unveil its debut F1 car on the opening day of the first pre-season test in Barcelona on February 22.

With only two pre-season tests ahead of what is a record 21-race calendar, a number of teams are opting to unveil their cars at the first test, with Haas joining Williams in rolling out its new car on the opening morning. The team will presents its car along with its 2016 race drivers Romain Grosjean and Esteban Gutierrez in the pit lane at the Circuit de Barcelona-Catalunya.

Haas confirmed earlier in January its first car has passed the mandatory FIA crash tests. With Dallara producing the chassis, the car build is now ongoing at the Italian manufacturer's factory in Parma.

The first race of the 2016 season takes place in Melbourne on March 20. The opening round was brought forward from an original date in April, shortening preparation time for the teams. While McLaren admits it had to schedule extra shifts to make up the lost time in its development program, Sauber will not launch its new car until the second test as a result. 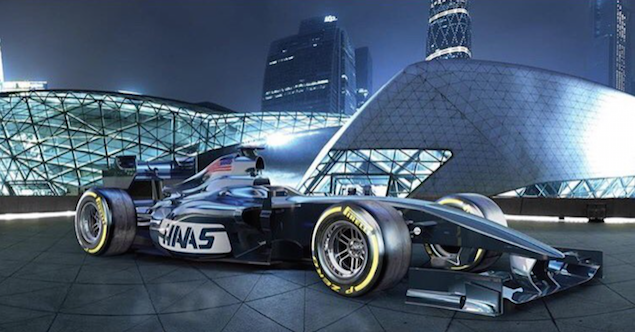