Red Bull motorsport boss Helmut Marko refused to jump to any conclusions regarding Mercedes' subdued form in pre-season testing, insisting the Brackley squad's W12 has yet to show its "true potential".

Mercedes' first day of testing in Bahrain was plagued by various issues, including a gearbox problem that required the element's replacement on Valtteri Bottas' car.

The German outfit subsequently made progress on Saturday and Sunday, but Lewis Hamilton's fastest overall lap trailed the best time of pace-setter Max Verstappen by over a full second.

However, given the usual disclaimers that apply to pre-season testing regarding engine modes or fuel levels, Marko refused to pass judgement on Mercedes' relative underperformance at Sakhir, part of which was down, he reckoned, to the limited amount of testing available to teams this season compared to previous years. 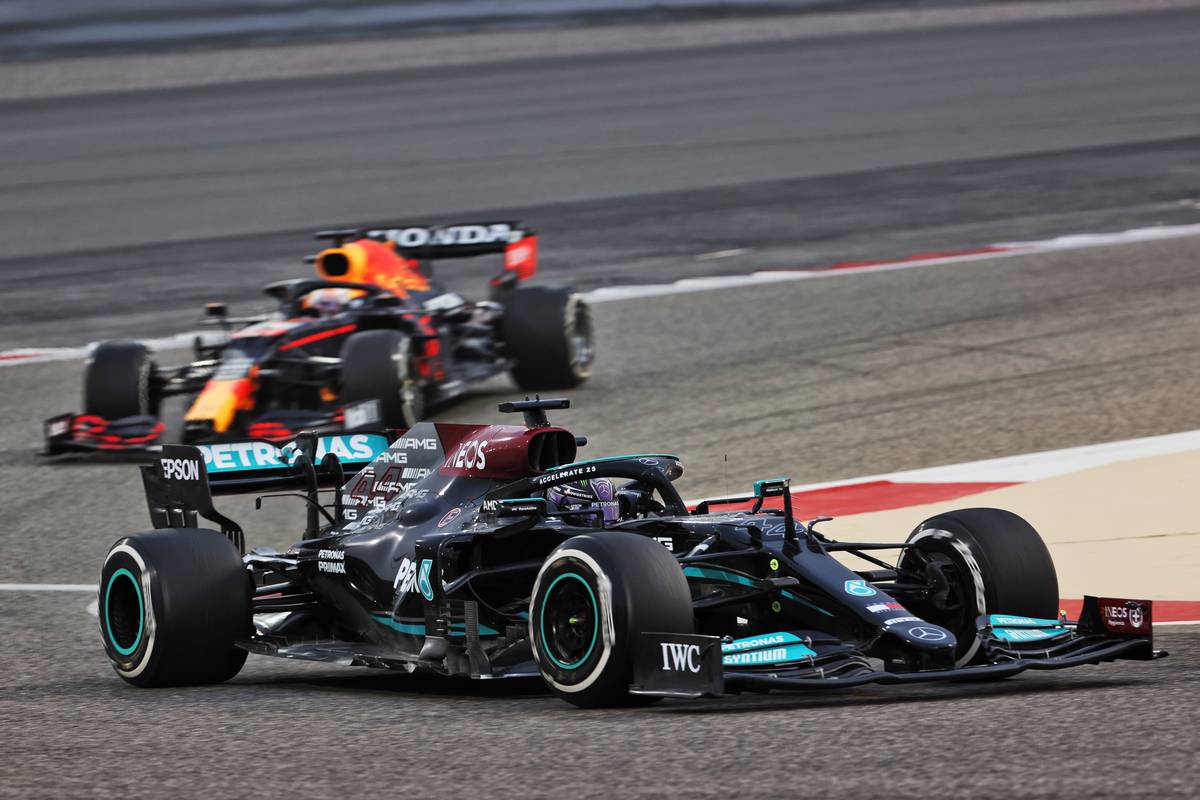 "We have not yet seen the true potential of Mercedes," Marko told Sky Germany.

"Of course we also learned Mercedes had to deal with gearbox problems and now the second Mercedes team, Aston Martin, too.

"Those problems were electronic in nature but that will be thoroughly investigated.

"Anyway, now we all see the disadvantage of three days of testing. If you now stand still for half a day, that is far from ideal."

Red Bull Racing boss Christian Horner echoed Marko's comments and agreed that one would be foolish to bet against Mercedes.

"There a class team. Two years ago they also had problems during winter testing, but then they crushed us in Melbourne," Horner told Motorsport-Total.

"It’s true that that car didn’t look good on the first two days in Bahrain, but things like that can change very quickly in Formula 1."

Perez needs 'five proper races' to get on top of RB16B

Vettel: 'I would have probably panicked 10 years ago'