Mazepin has stepped up to F1 this season - amid much controversy - thanks to the lavish support of his father's company.

But the backing hasn't come with any free passes for the 22-year-old rookie versus Schumacher, with Haas' drivers placed on an equal footing at the US outfit.

"Both drivers are equal in the team," Steiner told German broadcaster RTL. "Mr. Mazepin also said: 'My son has no advantages'.

"Uralkali is the main sponsor, but with no rights to have an advantage. That doesn't exist. It would not be sportsmanlike; we don't do that either. That's what I stand for." 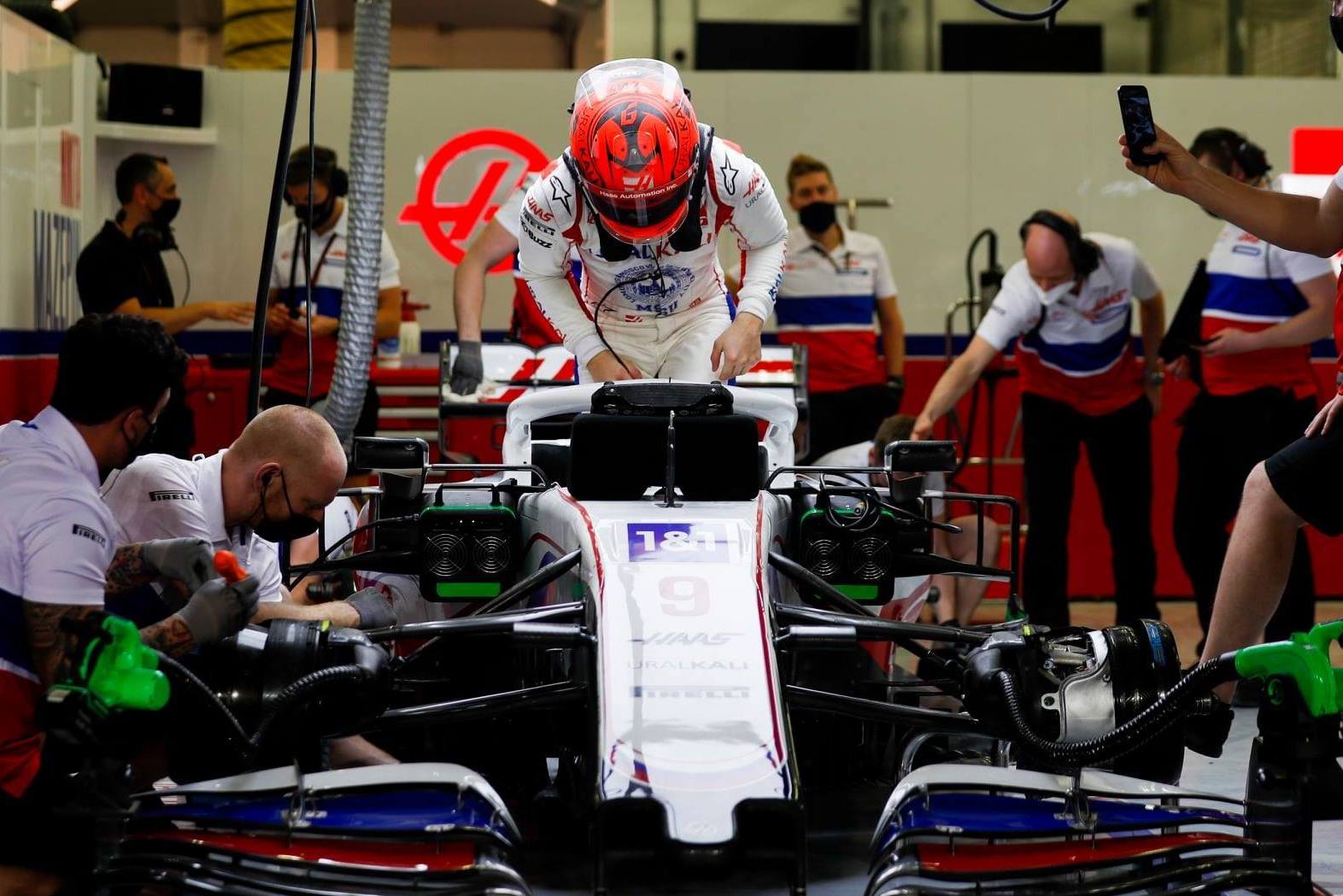 Haas enjoyed a productive pre-season test in Bahrain, with Mazepin and Schumacher racking up 394 laps without ever putting a foot wrong or committing any silly mistakes.

Steiner commended its all-new rookie line-up for its good and clean performances at Sakhir.

"We have never had young drivers at Haas, so I'm all the more surprised at how well the two newbies are prepared," he said.

A day and a half of testing is limited baggage for a young apprentice heading into his maiden race weekend in F1. But Mazepin feels ready for the big time.

"I feel prepared," the Russian said. "Obviously if you’d offered me 10 more minutes on track, I’d always take it, and that’s the nature of the world of F1 that we live in currently. But I think I’m in a good place of starting my career in Formula 1.

"The team has been incredibly helpful and incredibly good with managing a young driver like me, so that’s something that I didn’t really expect coming into a team that’s used to only having experienced drivers.

"It’s still a very big learning curve to be done; the year is going to be very long, but I think we got the most out of these three days that we had on the table, and the team’s done a great job.

"So very happy about that and hugely confident that over the 365 days of a year, we can really go further together as a group of people."

Vettel sure Mercedes 'will be alright' despite testing woes 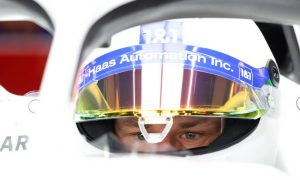