Following its decision to exit Formula 1 at the end of the 2021 season, Honda brought forward the development of an all-new power unit for its swansong year in Grand Prix racing.

The performances in Bahrain last weekend of Red Bull and AlphaTauri who topped the timesheet on the final day of pre-season testing suggest that Honda's unit has taken a step forward, and Tanabe confirmed the engine's gains.

"I believe we exceeded last year’s Mercedes," the Japanese engineer told The Race. 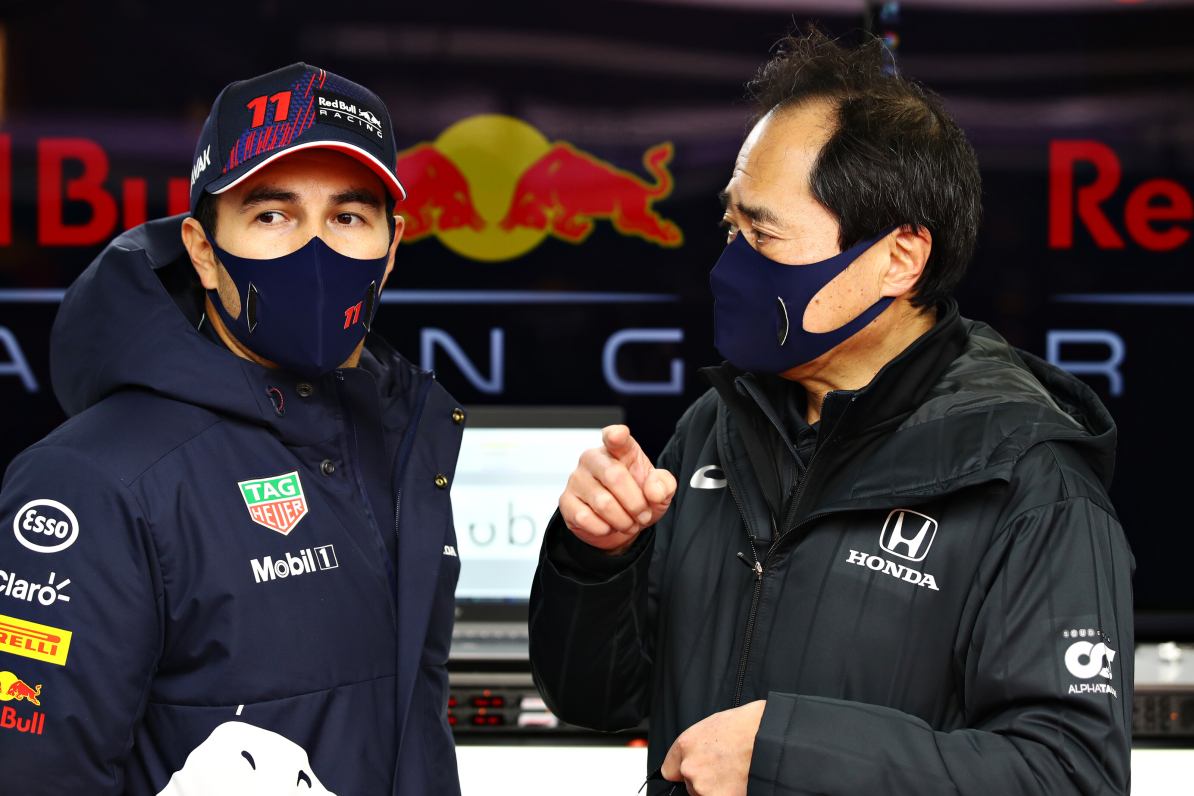 However, Tanabe was cautious when asked how Honda's new engine will perform relative to this year's Mercedes power unit which features several "innovations" according to the German manufacturer.

"We have no idea how much improvement has been done in this off-season on Mercedes’ side," he added. "We will see when we start qualifying and after the race,

While Tanabe hailed Honda's performance gains, the tech boss also declared himself happy with its engine's reliability, with Red Bull and AlphaTauri running trouble-free through their respective testing program at Sakhir and sampling the engine's various modes and settings without any concerns.

"The test was a good sign of reliability," said Tanabe. "Actually, the number of problems is lower than I expected.

“I hope we will be in a position to fight for the championship against Mercedes.

"I know very much how strong Mercedes are in terms of technical [knowledge], chassis side, PU side, drivers, teamwork.

"It’s a little bit too early to say something after the three-day test."