AlphaTauri's Pierre Gasly says Ferrari was perhaps hiding its hand in pre-season testing in Bahrain, insisting the Italian outfit is in much better shape compared to last year.

Save for a minor technical problem that hit Charles Leclerc at the end of last Friday's morning session at Sakhir, Ferrari's three days of testing in Bahrain unfolded according to plan.

Gasly, whose team was among last weekend's best performer, reckons Ferrari played its cards close to its chest ahead of next week's season-opening round in Bahrain. 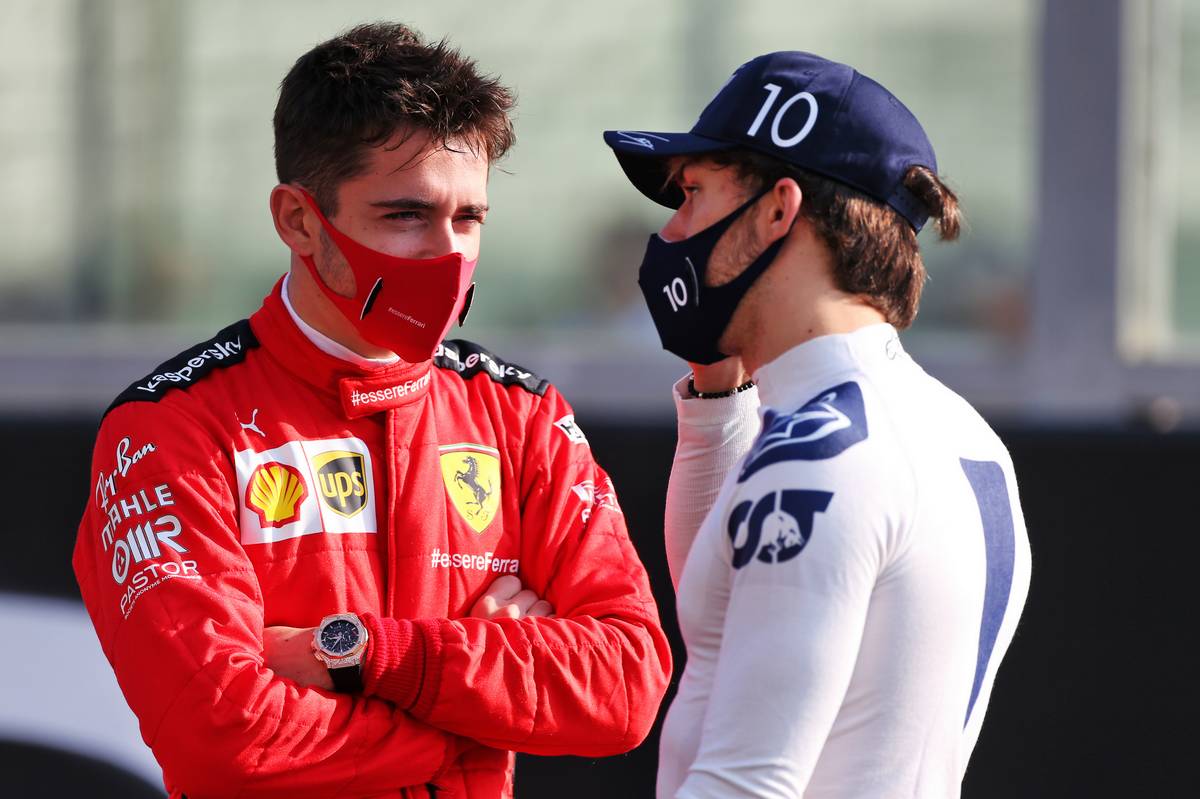 "I think Ferrari are kind of hiding and not showing too much," the AlphaTauri charger told Stats Perform News. "Compared to last year I think they are clearly better.

"I discussed it with Leclerc after the test and we exchanged a couple of messages, talking but not too much, just trying to [laughing], have an idea!

"I think we are close to each other. I don't know if they are ahead of us or if we are slightly ahead. But they have clearly made a step forward."

Assessing F1's top competitors, the 2020 Italian Grand Prix winner believes McLaren has put together a strong package for this season, while the usual suspects should head the field.

"I think McLaren seem to be a very strong opponent and competitor at the moment, especially with a Mercedes engine," added Gasly. "They seem to have managed to put a strong package together.

"Then at the top, we will see what happens between Mercedes and Red Bull; it is very difficult to say and make any conclusion.

"Mercedes had a pretty difficult test, with some reliability issues, but we know how strong they are as a team so I wouldn't be surprised to see them clearly on top."

Hamilton to restructure management team 'as I go along'