Max Verstappen has categorically rejected any suggestion that he's now the favourite to win the 2021 world championship and that Red Bull is on pole position to be crowned constructors champions.

Verstappen emerged as the fastest driver of anyone over three days of pre-season testig at Bahrain International Circuit last weekend with a time of 1:28.960s.

Yuki Tsunoda was second quickest in the sister AlphaTauri car on Sunday, while Verstappen's latest team mate Sergio Perez had been fastest in the morning session.

In contrast it had appeared to be a troubled test for Mercedes, with Lewis Hamilton struggling with the rear end of the W12 and consequently only fifth fastest in the closing session, over a second off the pace of the Dutch driver.

But Verstappen admitted that all this meant very little at this stage of the year, and said that Mercedes were 'sandbagging' rather than reveal their true potential with a week to go before the season opener.

“You can see on the data, of course, what they are doing," he told Ziggo Sport. “They did their fastest lap with less power, and then two laps taking it easy. Then the next lap with half a second more power from the engine.

"So they are fast, no doubt," he concluded. "Of course they try to push us into the favourites role, and then when they are up there again it's all genius!

“They did the same last year at some of the races," he pointed out. "On Friday they said, 'Red Bull looks very strong' but deep down I knew that wasn't the case. Then on Saturday they’re there again and it's like, 'Oh, wonderful!’"

Pundits have suggested that there is a fundamental problem with the floor of the Mercedes, but Verstappen found this hard to accept.

"If you have been so dominant in the last seven years and you have such a dominant car, even if you have the worst floor under your car, you are still good. 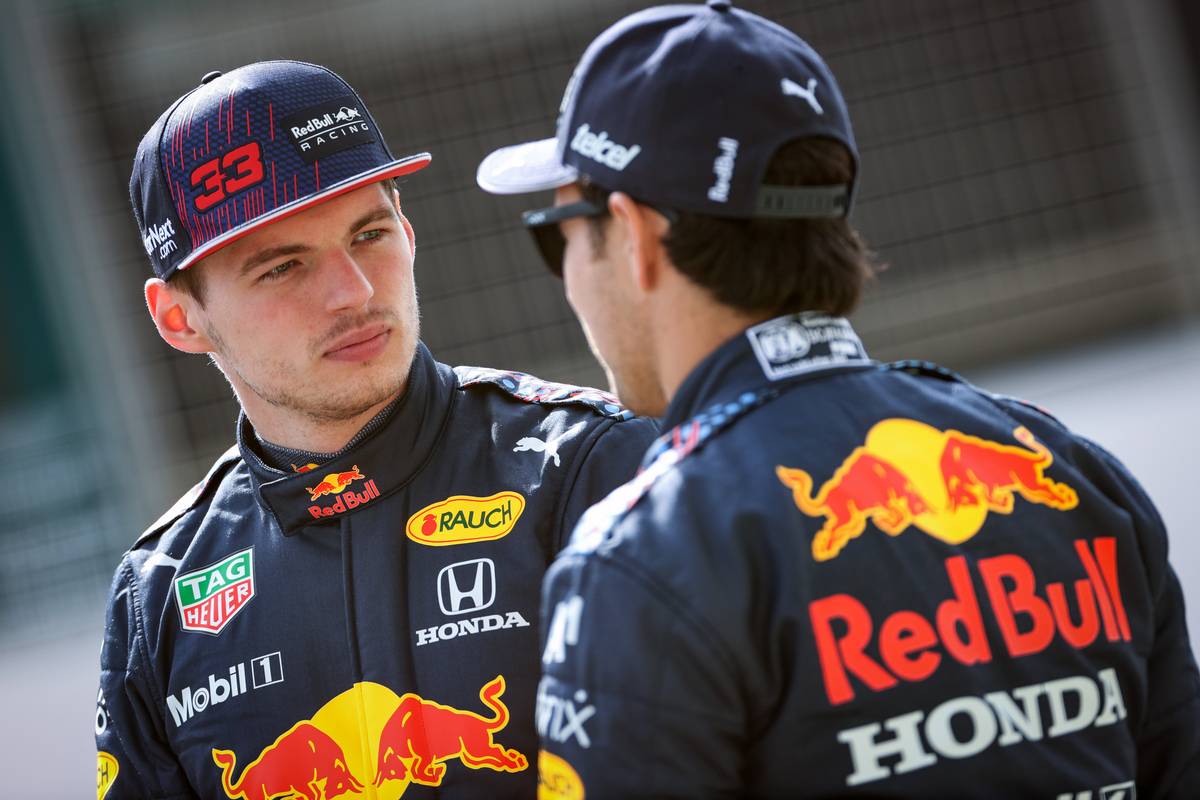 Whatever his feelings about his rivals, Verstappen was certainly happy with the progress of the RB16B and the work achieved by Red Bull in the run-up to the start of the season.

"I am happy with what we did during testing, and I am happy with the balance of the car. Whether it is good enough? No idea. We'll see in Q3," insisting that Mercedes were still the team to beat.

"It's normal that they’re the favourites, isn't it?" he asked rhetorically.

However 2016 world champion Nico Rosberg had been speculating that Verstappen might have a realistic chance of success in this year's competition.

"Verstappen in particular is as close as ever before in pre-season in terms of the odds to beat Lewis to the championship," he told Sky Sports F1 last week. "I don't think anyone's been that close for many, many years."

"The money would still have to go to Lewis," Rosberg admitted. "It still has to go on Lewis because nobody can fathom someone actually beating Lewis throughout the entire season on points."

"For our sport it would be the best thing ever if Red Bull hit the ground running and then the all powerful Mercedes had to chase them down and Lewis on the way to his eighth title."