The first race of 2021 has yet to get underway but McLaren boss Zak Brown has already consulted his crystal ball for 2022 and sees an all-new fiery tandem leading the charge at Mercedes.

Brown is making the bold prediction that Lewis Hamilton will ride off into the sunset come the end of this year, while Valtteri Bottas will move on, the pair replaced by the intrepid Max Verstappen and long-time Merc protégé George Russell.

"I think that is the obvious conclusion," Brown told the Daily Mail. "You’ll see Max and George there in 2022.

"Lewis wins title number eight this year and is [victorious] in every category; they have a one-year deal with him. George is coming out of his deal, and Max has a deal he comes out of." 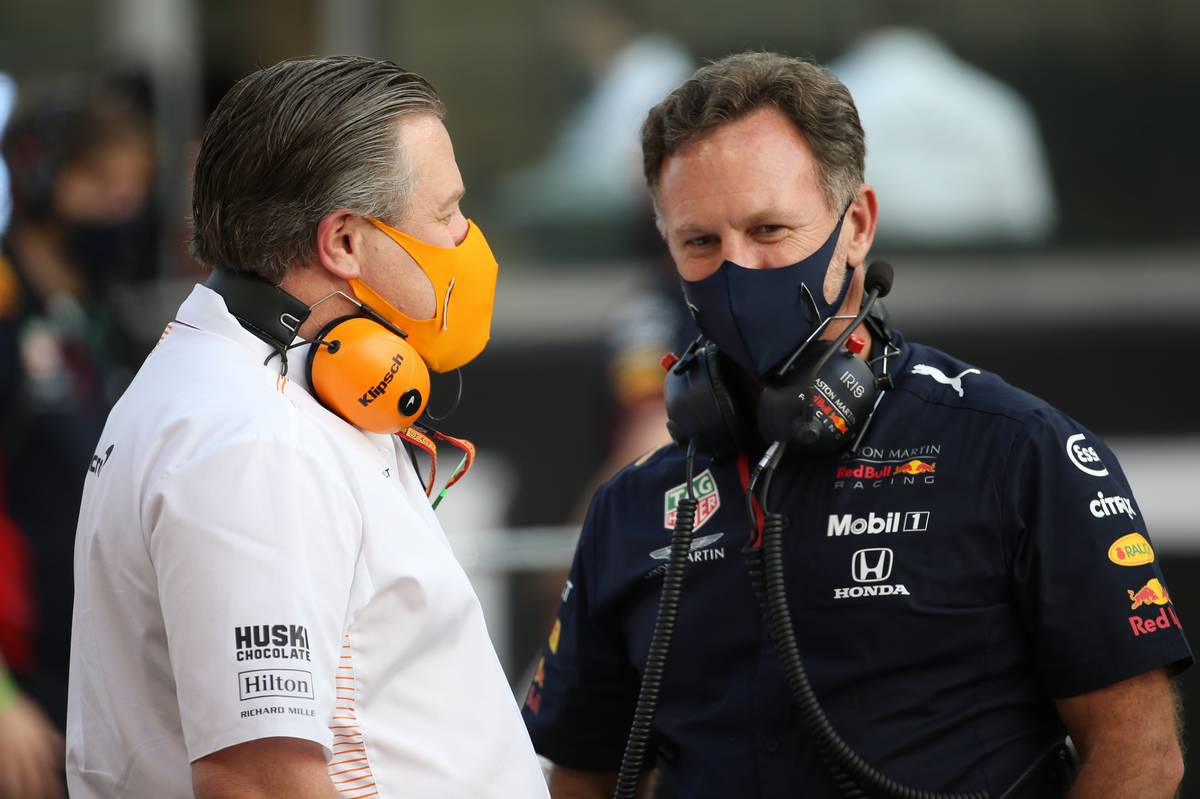 You may have heard it from Zak first. But the American's comment on Max is a tad inaccurate.

Verstappen's current deal with Red Bull actually runs until the end of 2023. But as usual the devil is in the details, and Red Bull motorsport boss Helmut Marko admitted to the existence of a performance clause in the Dutchman's contract.

So, depending on where he ends up I the pecking order, Verstappen could potentially move from Milton Keynes to Brackley where, if things pan out as Brown suggests, Toto Wolff would likely roll out the red carpet for the 23-year-old.

"You have Max’s experience and youth, and you have George’s youth," Brown added. "If I am Mercedes, that’s a pretty killer lineup for the next five years.

"The interesting thing is, what does Red Bull do? That’s a harder one to answer."

Indeed, Brown's crystal ball is foggy at best when it comes to predicting who could fill Verstappen's seat, although pundits are already predicting a winning future at Red Bull for young gun Yuki Tsunoda.

Regardless of the prospects, Brown believes the seat would be of no interest to Hamilton.

"It’s tough for ^for Red Bull]. Everyone is locked down. Lewis has spent his entire career with Mercedes, either through the works team or with McLaren.

"And I think as Michael Schumacher was fundamentally a Ferrari man — though he ended up with Mercedes — Lewis has this opportunity to be a career Mercedes man so I don’t know why he would move."

Leclerc will 'adapt aggressivity', better choose his fights in 2021 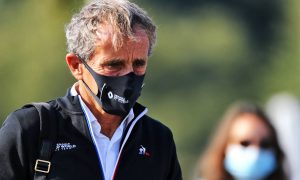