Sergio Perez' first qualifying session as a Red Bull driver didn't go according to plan and ended prematurely when he was eliminated at the end of the second round.

That leaves him starting tomorrow's Bahrain Grand Prix from 11th place on the grid, while his team mate Max Verstappen will be on pole position after beating the two Mercedes drivers by nearly four tenths of a session.

“Congratulations to Max and the team on pole position as that’s the perfect way to start the season," said Perez, who joined the team over the winter after being let go by Racing Point.

"On my side I wasn’t expecting to qualify in eleventh and obviously it’s not an ideal start," he admitted. "We are making progress and I made a good step between FP3 and qualifying, but it just wasn’t enough."

Perez hit problems in Q2 when his first lap time was deleted for exceeding track limits. He was able to make a second run and opted to stick to the slower medium tyres as the preferred compound on which to start Sunday's race.

Unfortunately improving track conditions meant other drivers switching to the soft tyres were able to go faster, leaving him in the drop zone at the end of the round.

"We were absolutely right to use the medium tyres in Q2 but unfortunately it just didn’t pay off and I didn’t deliver the lap I should have," he sighed. "I went wide at turn 13 and lost a couple of tenths and the field is so tight that it knocked me out of Q3. 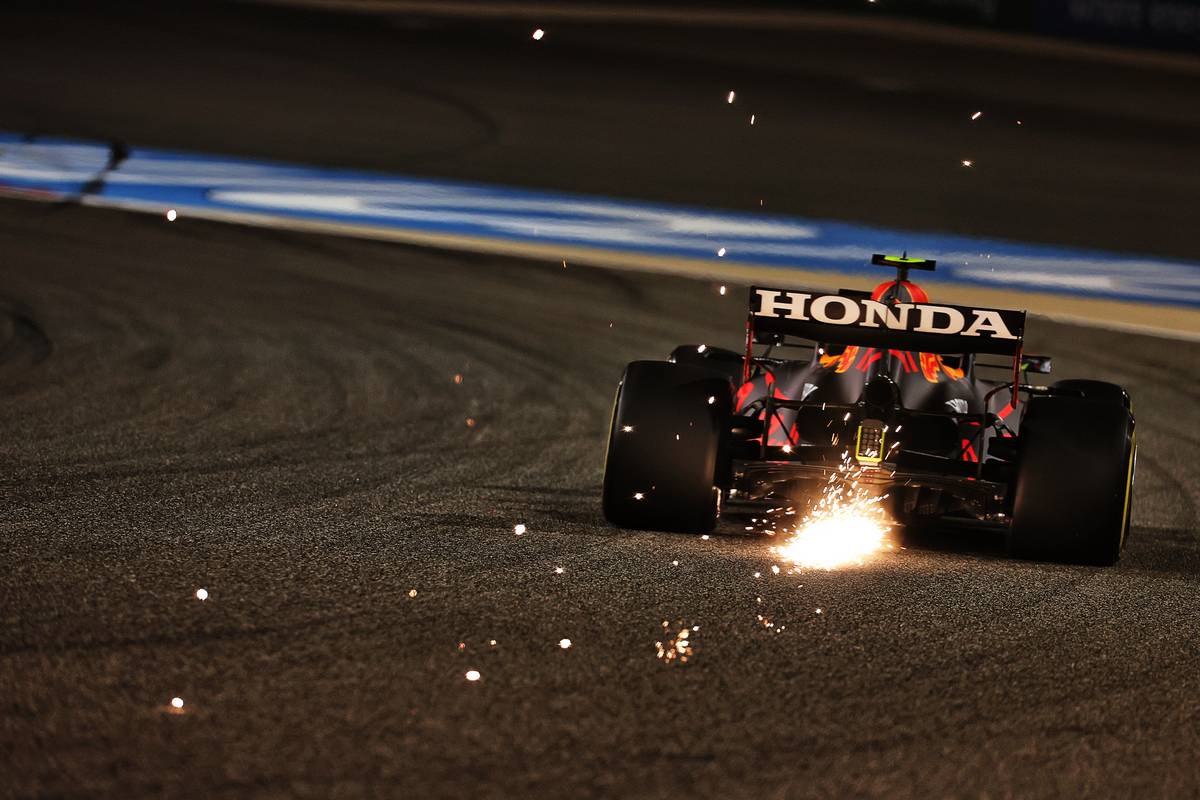 "It’s a shame as the extra kilometres and comparison to Max would have helped me to progress. But tomorrow is a new day and anything can happen around this track, so hopefully we can make a good recovery.”

"It was a mistake by the team not to send him out on the soft tyre. He wasn't safely through," commented Red Bull motorsports consultant Dr Helmut Marko after the end of qualifying.

Team principal Christian Horner regretted that Perez hadn't had the chance to make it through to the final top ten pole shoot-out.

"It was nip and tuck in Q2," he said. "Sergio was unfortunate to just miss out on making it through to Q3."

But Horner was nonetheless still pleased with the progress made by his new recruit since joining the team. "He’s got a huge amount of maturity and experience and he’s adapting well. 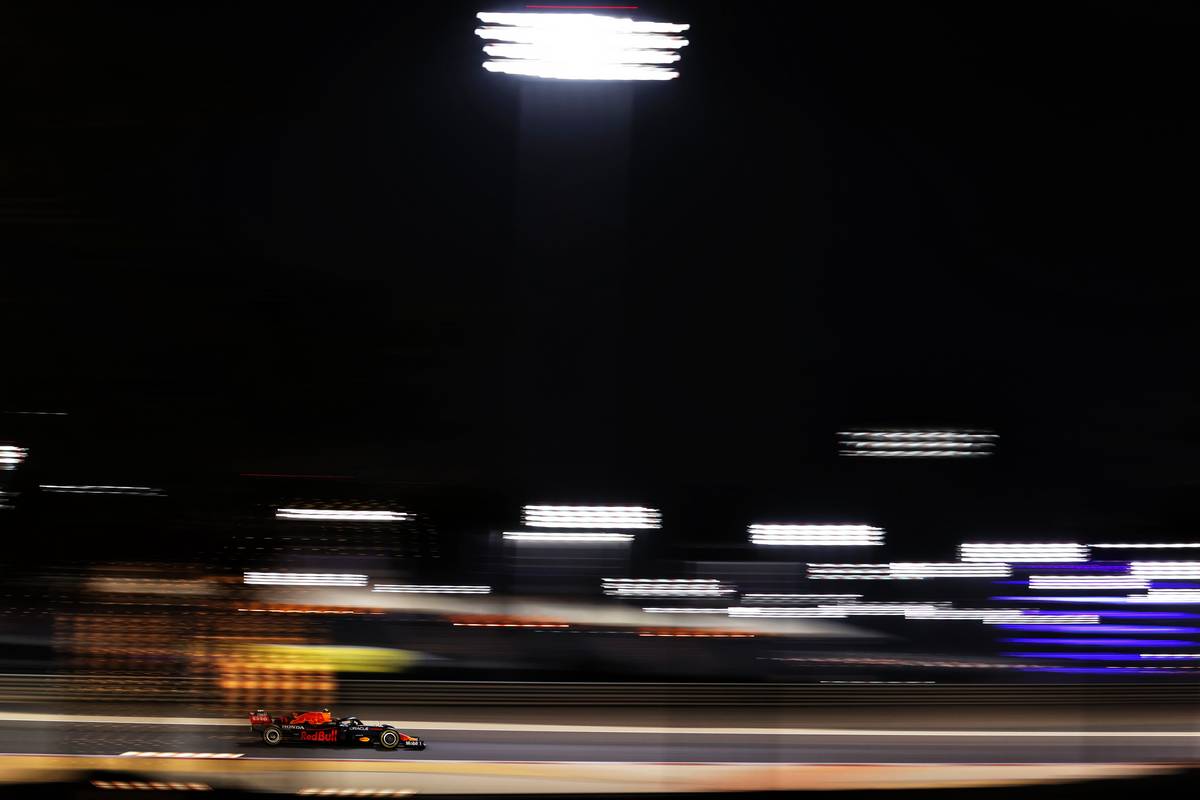 "He’s only had 1.5 days of testing and everything is very new for him in terms of how the car feels, but he will be competitive in the race tomorrow and should not be counted out.

"Tomorrow is going to be very tight," he added. "Mercedes have turned it up. everyone wrote them off two weeks ago and they’re right up there as we expected.

"It will be a massive challenge for us to beat them but we’re starting from the best possible place [with Verstappen on pole].

“It’s fantastic to start the season this way," he said. "You never really know where you are at the first race of the year when the fuel comes out and the engine modes are turned up.

“It’s fantastic to start the season this way, our first pole at the opening round since 2013 and Honda’s first since [Ayrton] Senna in 1991."