Haas predictably brought up the rear last weekend in Bahrain and the US outfit isn't expected to see its performance improve as the season unfolds although it hopes to tackle Williams at some point this year.

Like all other teams, Haas updated its 2020 chassis to bring it in line with this year's regulations, but it did not use its two available tokens to modify its car, nor will it develop its VF-21 this season as it focuses its resources on its all-new 2022 car.

Hopes of moving up the field in the coming months are therefore restricted for Haas, although team boss Guenther Steiner would like to see rookies Mick Schumacher and Nikita Mazepin challenge their Williams rivals if possible. 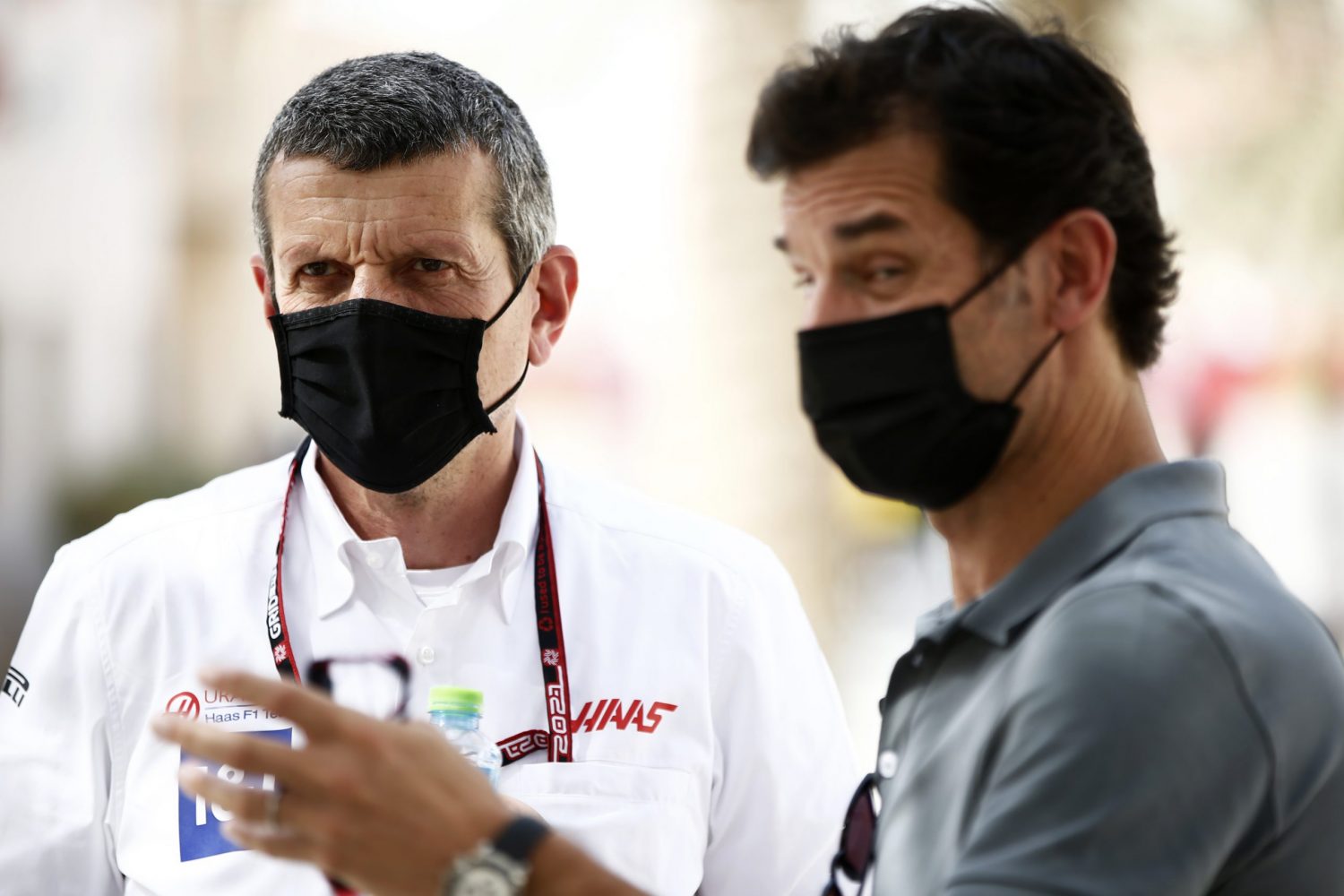 "I would say if we can take the fight to Williams, that’s about it, what we can [do]," admitted Steiner in Bahrain last weekend.

"I’m very realistic about it. We are not putting any effort in to do anything more than that.

"I think the biggest amount that we can get out of the car, to get our drivers prepared, or get them prepared better, just get them experienced, that’s what we want to do so they are ready for when we have a better car.

"That is just how our plan is for this year."

Mazepin's opening lap blunder at Sakhir put the Russian in the spotlight for all the wrong reasons, as the Russian suffered the worst debut for an F1 rookie in almost two decades.

However, Schumacher fulfilled Steiner's request to steer clear of trouble and bring his car home. At the end of the day, the young German claimed to be 90 per cent happy with his opening performance.

"I think in general, let’s say 90 per cent happy, 10 per cent not because of the mistake that I did at the Safety Car restart with the spin," commented Schumacher after his race.

"Luckily the car was still drivable and everything was alright, I could keep going and keep taking my experience through the race weekend.

"I felt like I’ve learned a lot and I’m able to convert that hopefully into something positive in two weeks." 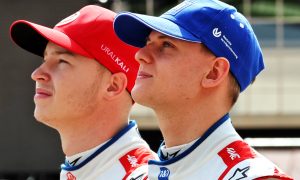