Red Bull Racing already has developments ready to go for its 2021 car and will add "as much performance as possible" at Imola as it seeks to build an edge over rival Mercedes.

Max Verstappen was beaten to the flag in Bahrain by Lewis Hamilton, but the pace displayed by the Dutchman throughout the three days at Sakhir left no doubt about the strong performance level of Red Bull's RB16B.

But the Milton Keynes-based outfit isn't remaining idle and is set to roll out an update program for its car as soon as Imola later this month.

"Some developments are already in the pipeline for Imola, more for subsequent races, so it’s now a two-pronged fight," explained Red Bull chief engineer Paul Monaghan.

"We need this car to be put down on the ground and run and give us no hiccups. We will put as much performance onto the car as we possibly can by Imola. 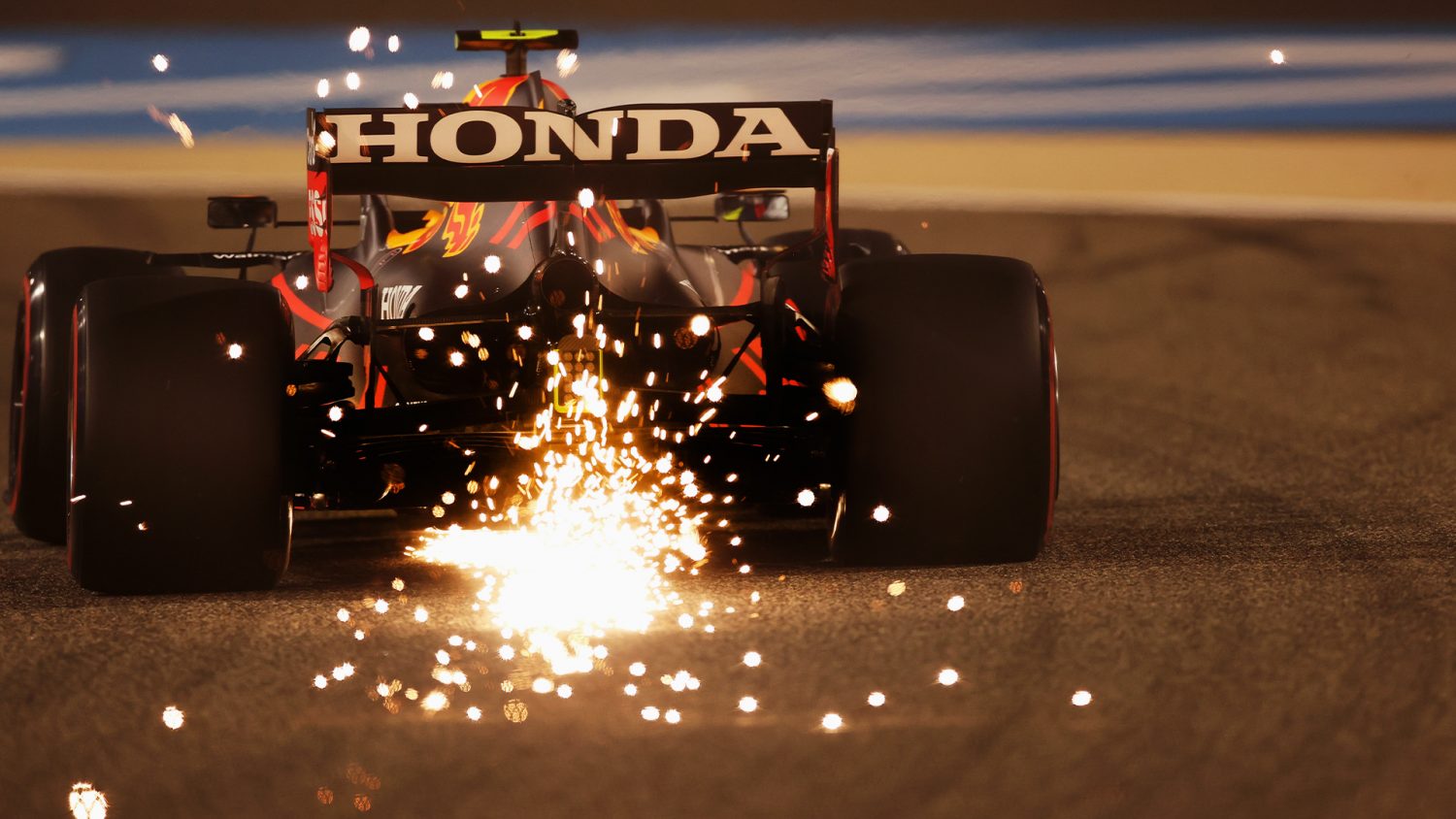 "Our destiny is in our control and we can’t influence what Mercedes, McLaren, Ferrari and everybody else want to do. So we’ve got to remain focused."

The result of last weekend's race notwithstanding, Red Bull's Honda-powered RB16B appeared in Bahrain as an overall better package than its Mercedes W12 counterpart.

But Monaghan argues the importance of sustaining development over what he anticipates will be a long season of fights against Mercedes.

"We’ve identified some areas where the car can be improved and we concentrate on those," he added. "We can’t influence what the others do, so we’ve got to develop it, we’ve got to make it bulletproof.

"It’s not all about going to Imola and chalking a win up on the board to say 'oh we’re world champions' – that’s not going to happen.

"It’s going to be a long fight for a long season, and it’s not won and lost here [in Bahrain].

"There’s a sense of disappointment in the garage, which is felt by all, but we’ve got a quick car, we’ve got a fantastic pair of drivers, we’ve got a good team and everybody’s aware that we’re going to be challenging all the way through."