Mark Webber believes Sergio Perez will fare better than his predecessors at Red Bull and will offer his team more than just a support role for front-runner Max Verstappen.

In Bahrain, Perez' first race with Red Bull was marked by a temporary electrical breakdown on the formation lap that forced the Mexican to start the event from the pitlane.

"Hats off to Sergio in what was a great comeback drive for him, especially after starting in the pit lane," said Horner. "He kept a cool, calm head after the issue on the formation lap and was able to deliver a strong points haul." 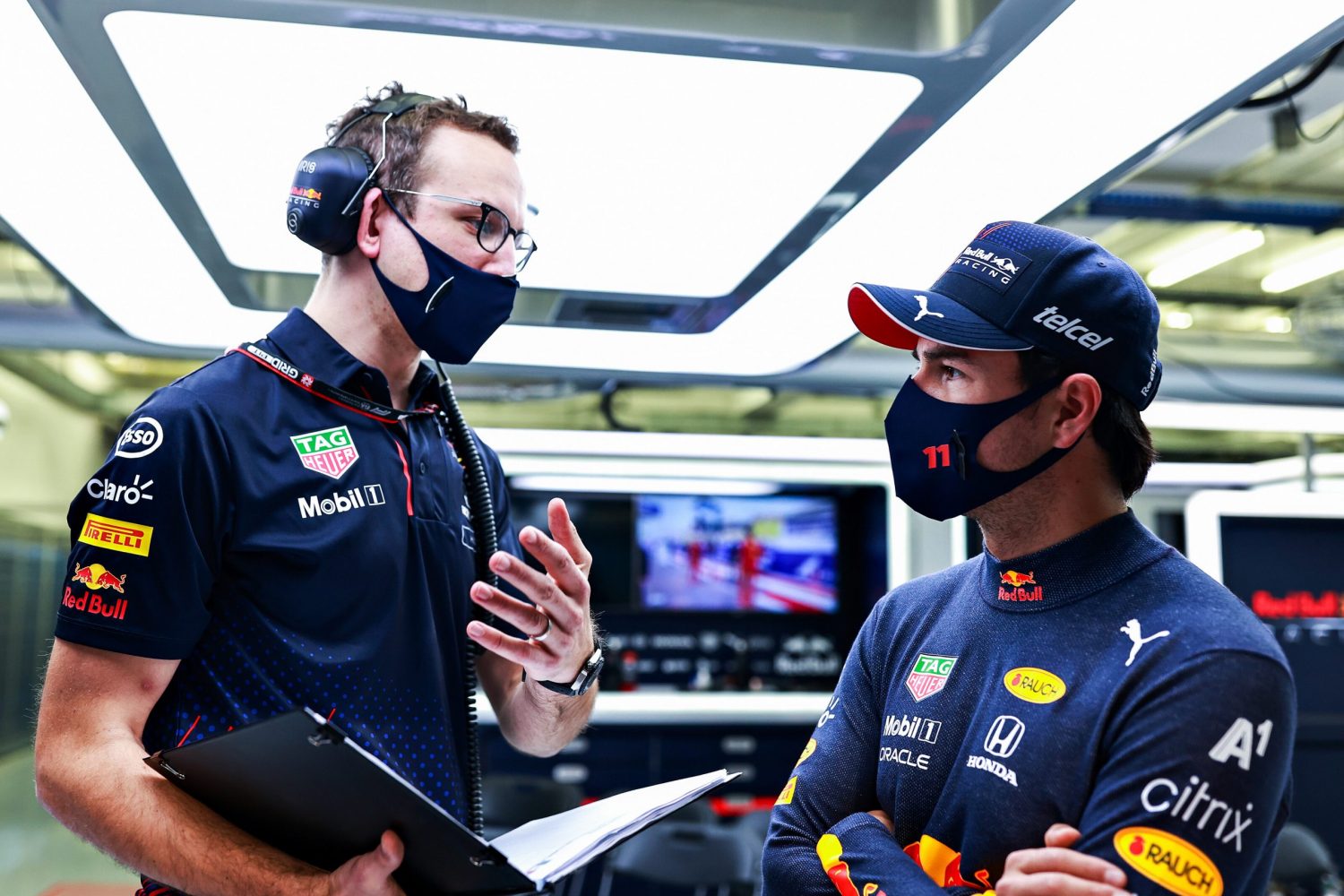 Webber, who raced for Red Bull between 2007 and 2013, clinching all of his nine wins in F1 with the Milton Keynes-based outfit, believes Perez can succeed where his predecessors Pierre Gasly and Alex Albon failed in the past.

"I think he’s going to do well, I think that he’s in a bit of a win-win situation to be honest," commented the Aussie, speaking on the On The Marbles podcast.

"He’s clearly there to do the best support role for Max, I think he’ll do better than the previous two guys.

"He’s a magician on the tyres, when he fires he is very very handy. So if this car fires… there’s a great chance that he’ll have a solid season."

Webber reckons that Perez will finally allow Red Bull to oppose arch-rival Mercedes with a strong and united line-up and empower the team to fight for F1's Constructors' Championship.

"He’s got to be there to put pressure on Mercedes around pit-stops for example," said the Channel 4 pundit.

"If there’s only one dog in the fight, it’s harder with strategy and putting heat on Mercedes as Red Bull would like to do. That’s what Perez has to be there for. I’m excited to see how he will go.

"I’ve been involved in a lot of Constructors’ wins and it’s about… If you’re finishing five seconds or three seconds or 10 seconds or whatever behind the winner in the same car, that for the team is huge and that’s what Perez needs to be doing.

"It’s going to be hard for him to get the measure of Verstappen but I really believe he can score big this year."

Norris has made 'the next step' after implementing lessons