Lewis Hamilton says part if his success in F1 is down to his many endeavours away from racing that keep him balanced, but the sport's global megastar knows just how much space he needs outside of his car.

Over the years, Hamilton has reached a celebrity status that no other F1 driver has ever enjoyed, thanks to his outstanding success in the sport but also to a globetrotter lifestyle that equated to freedom in his eyes, which in turn brought him more checkered flags.

Swapping his champagne-soaked Mercedes overalls for a Dolce & Gabbana velvet green tuxedo to attend an exclusive celebrity social event on the other side of the world or jetting off after an emphatic win in Europe to party the next day in L.A. with Rihanna of Kendall Jenner were frequent occurrences until recently for the well-traveled Hamilton.

However, the seven-time world champion cut down on his travels a few years ago, and even sold his private jet, but Hamilton's interests outside of F1 have continued to widen, especially during the current pandemic standstill, ensuring that his schedule remains as busy and jam-packed as ever. 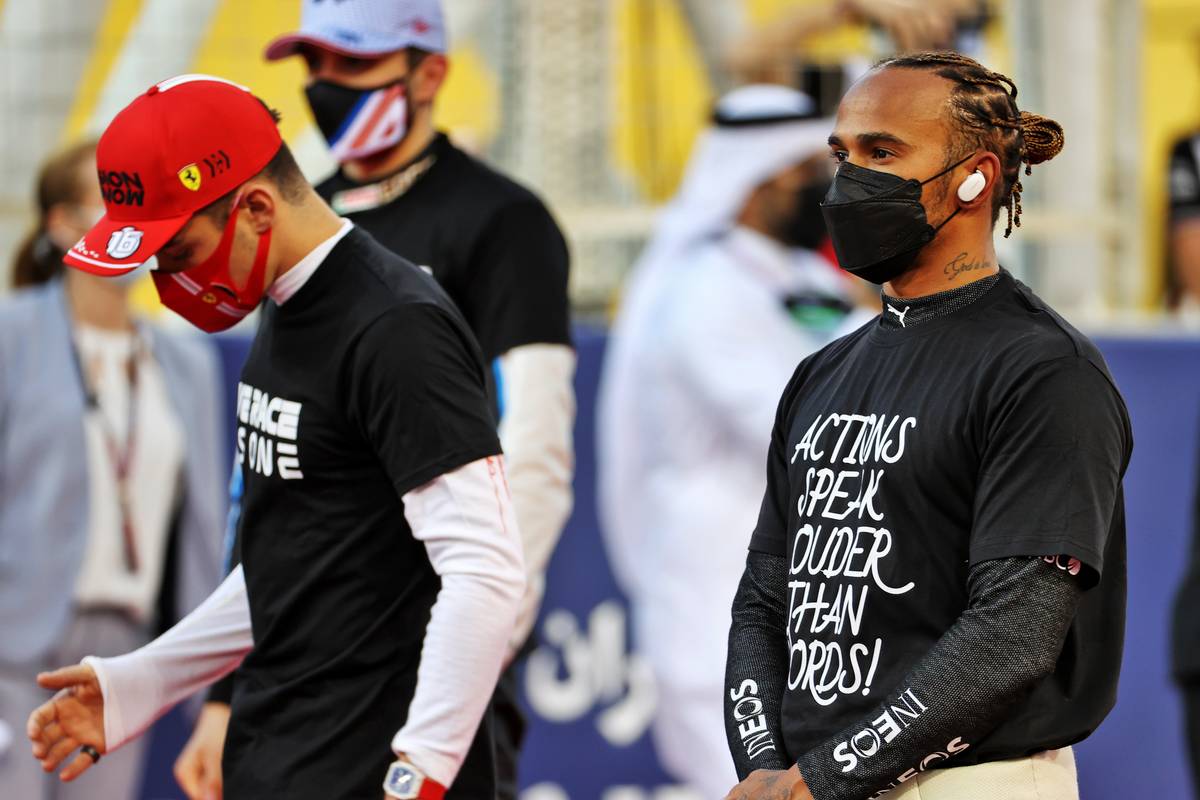 Parties and social events have evaporated from his agenda, but Hamilton's newfound activism and efforts to promote diversity and equality in his field of expertise are now part of his daily "balance", and one he achieves with the help of his vital efficient inner circle.

"I think people naturally probably work hard to make things appear easier than it is," said Hamilton during an interview with Sky F1.

"I have a great team around me, but I would say I’m a lot busier than any driver has ever really been.

"Finding the right balance is probably the hardest thing because you never want to arrive and people say the reason why you didn’t perform is because you’re distracted by all these other things, which is an easy cop-out for people to attack you with." 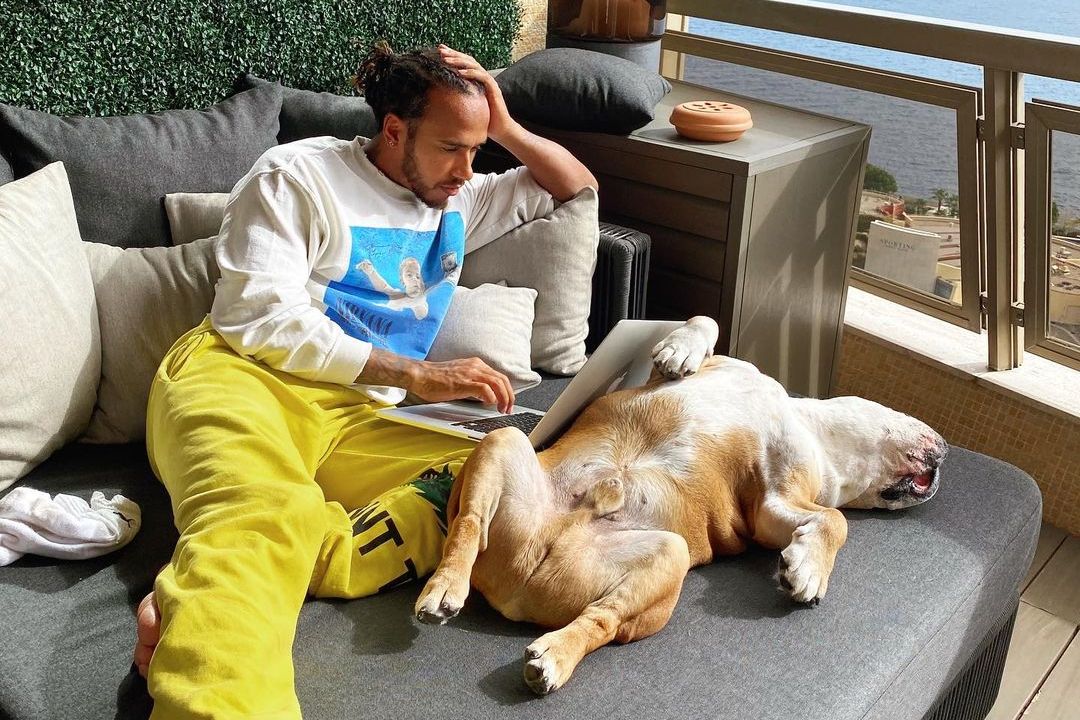 It has indeed been a frequent and easy assertion leveled over the years at Hamilton, even by members of his own team who questioned at one point whether the Briton was stretching himself too thin with his extravagant lifestyle.

But the 36-year-old has always answered his doubters, including the late Niki Lauda, on the track. And one instance he remembers is his breathtaking qualifying lap at the Singapore Grand Prix in 2018.

"If you look along the way, a lot of these different things I’ve done, like when I was in New York doing a fashion show and then flew over and everyone, even to Niki, was like ‘he can’t do that’," he recounted.

"And then I put in that qualifying lap which kind of breaks that mould and everyone’s like actually ‘oh yes, you can’.

"I wouldn’t be able to do all these other things if it wasn’t for racing, so it’s ultimately down to me to know the boundaries and the limits and how far I can go and know I can’t be staying up crazy late and out partying or whatever it may be.

"Bit by bit I build up strength and then if I have space, I’ll add something else I’m interested in.

"When I know I have an event coming up, that always falls to the side and I have a team that can take on that stuff. That’s the strategy."