Charles Leclerc says the natural emotions that he feels behind the wheel of an F1 car mean that he'll never race as "a cold and rational" driver, and even less so with Ferrari.

The 23-year-old rushed with success through motorsport's junior ranks, contending with fierce competition and a few personal dramas along his way to F1.

Leclerc was hit hard by the death of his mentor and "big brother" Jules Bianchi in 2015, and later in 2017 by the passing of his father Hervé who had made it all happen for the Monegasque.

But Formula 1 was Leclerc's calling from as far back as he can remember, and Ferrari his ultimate dream destiny.

"It was an unreachable dream so when I look at myself in red today, I am proud of it," Leclerc told Italy's La Repubblica. "It remains an incredible feeling.

"I was very young when I had the opportunity to watch the Monaco GP from a friend's balcony. On the streets, I was only looking for the red car. I can't even explain to you why. I was probably born as a Ferrari fan without knowing it." 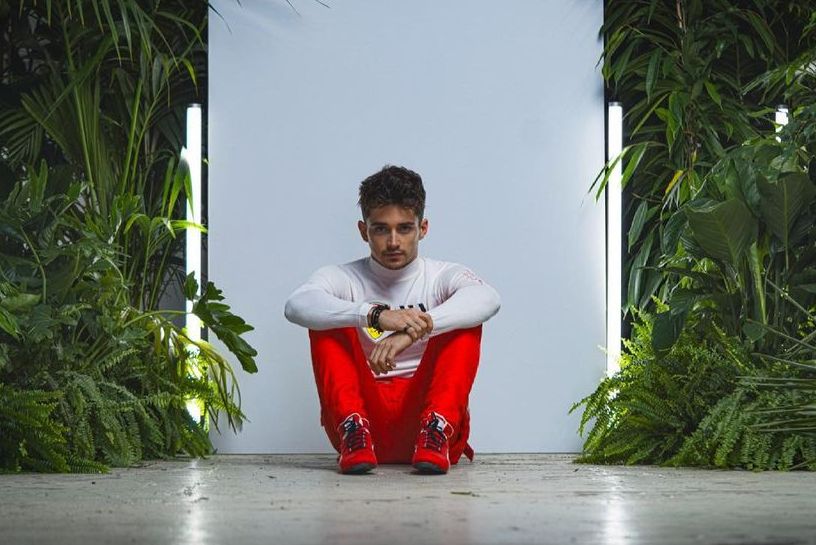 For many drivers, a passion for motorsport starts with an elusive dream. But Leclerc knew from the outset how he wanted to live his life.

"I was just under the age of five, when I already knew that driving and racing was what I wanted to do," he added. "All I thought about was winning and having fun

"I didn‘t realise until a little later that this could really become my life and profession.

"The move from F2 to F1 was like a leap forward. Only when I got to the top did I realise how everything had changed. In these three years since my debut, I have acquired a lot of maturity.

"I didn't know what a closed environment the "F1 circus" was. From the outside you can't understand how much pressure there is."

Leclerc's three-year career in F1, with Sauber and Ferrari, has already delivered its fair share of overwhelming emotions to the Scuderia charger not least of which was his maiden Grand Prix win achieved at Spa just 24 hours after the death of childhood friend and F2 driver Anthoine Hubert.

Leclerc admits to being an emotional character, but the two-time F1 winner says he's has managed to rein a portion of his sensitivity over the years. 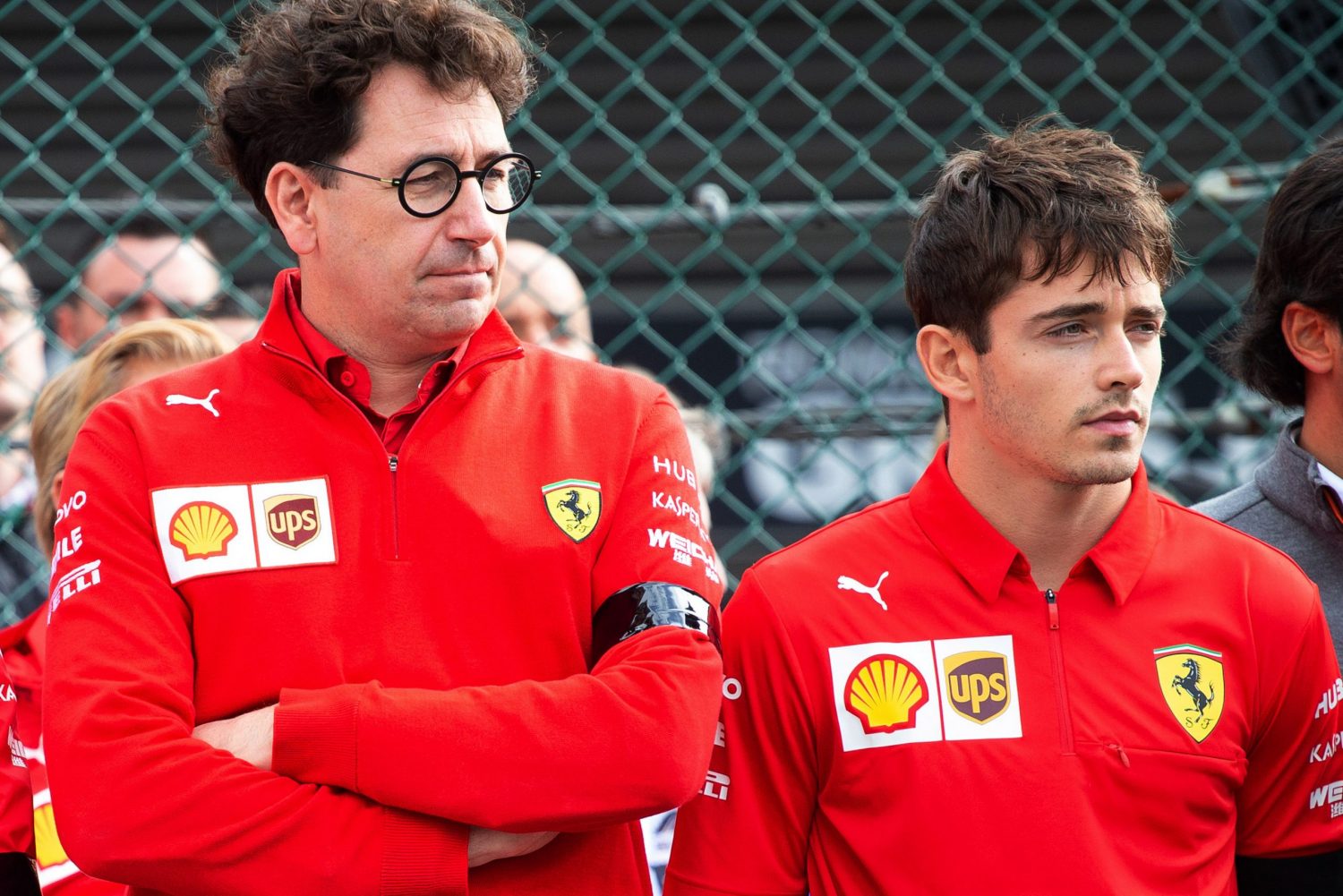 "When I was a kid, I was a crazy kid, as I like to say when people ask me," he explained.

"I was a very young driver with 95 percent emotions and only five percent rationality. So I worked a lot on myself, even mentally, to change those proportions.

"I live this sport with passion and determination. I will never be a cold and rational driver, but there are things that need to be thought through when you are on the track.

"That's why today I'm trying to be 55 percent reasonable and 45 percent feelings.

"I know how good it made me feel as a kid to see my idols on the podium, winning races and titles so I know how much we need to do well." 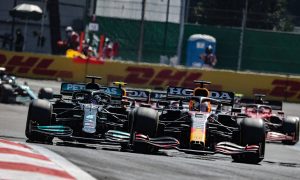 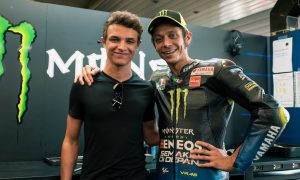