Mattia Binotto says Ferrari has clearly made a step forward this season, but the Scuderia boss admits its SF21 package is still "lacking in all areas".

Ferrari enjoyed a top-ten finish in Bahrain thanks to Charles Leclerc and Carlos Sainz who finished respectively P6 and P8 at Sakhir, a double-points result that the team only achieved five times during its dismal 2020 season.

Ferrari chassis and engine departments in Maranello worked hard over the winter to help the Italian outfit improves its fortunes this year. Although the efforts have delivered progress, Binotto says the Scuderia still has a few deficits.

"[I] don't think we have all the details yet, but here we saw we are apparently lacking in all the areas," Binotto said after last Sunday's race.

"I think we are still lacking on the engine, less than before certainly. So I think the gap has closed and we are converging and hopefully, by next year when we have a new power unit, we will catch the benchmark of the others. 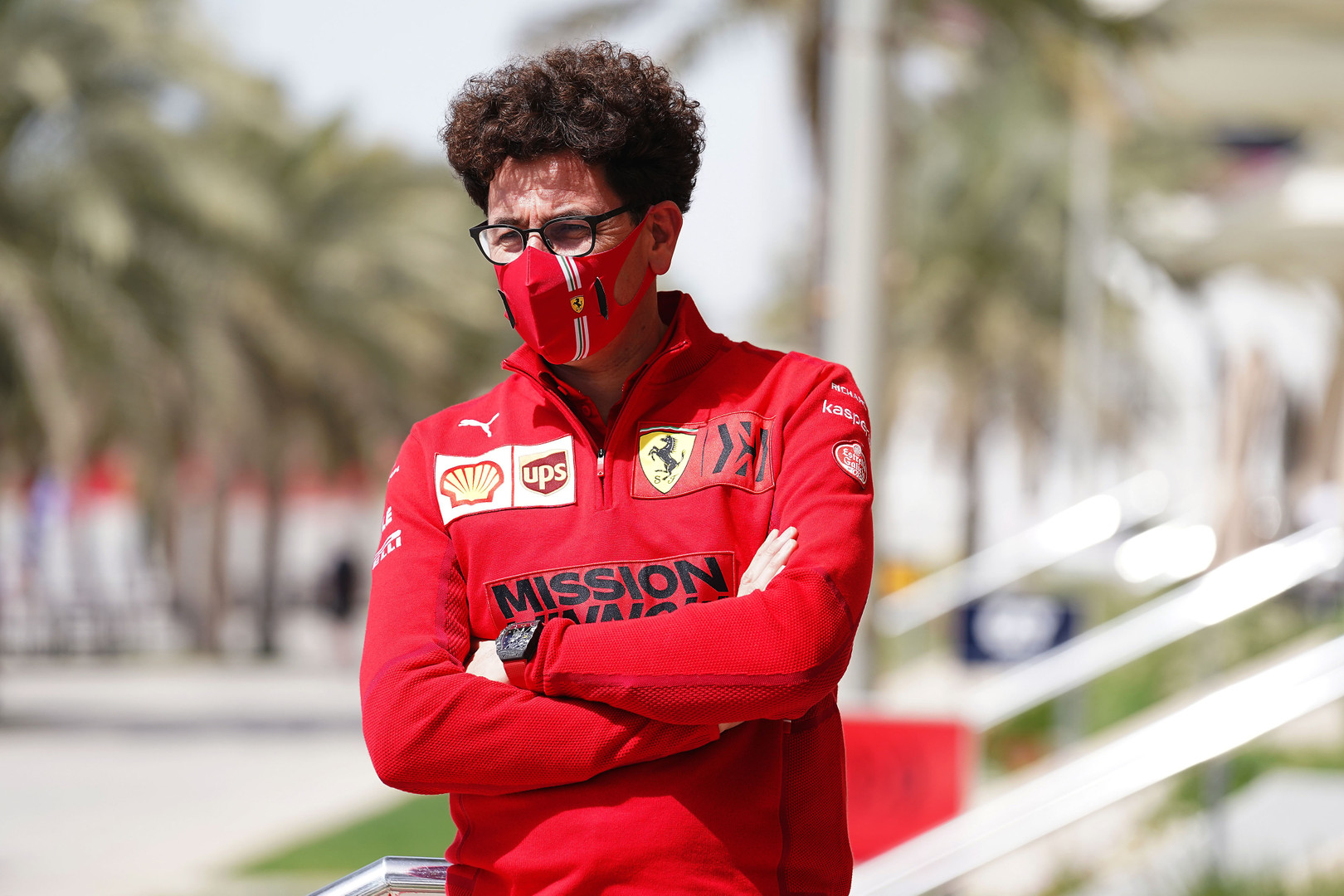 "I think on the aero as well, medium and high-speed downforce...it's the whole package again. But the differences now are closer and closer.

"More important is that we are working in the right directions with the right tools. And that will make us stronger in the future."

Ahead of the start of the season, Binotto's position at the helm of the Scuderia was rumored to be in jeopardy. Regardless of whether the hearsay was true or not, the Swiss engineer admitted to being reassured by his team's opening performance in Bahrain.

"And that's for me that's what's important, coming here, seeing the car that has progressed, with the team now enjoying stability we can work in an even better manner. So that was important.

"Not only just the engine, it's the chassis, the aero, tools, correlation, that was all important for us and I think that was key," he added.

"How much is coming from the power unit in improvement is difficult to say, because compared to the competitors, it's not an absolute value, and we don't know the progress of our rivals.

"You need always to talk about the entire package, and not discrete things."