McLaren had to contend with a few of its F1 rivals to secure the long-term services of coveted young US karting talent Ugo Ugochukwu whom it aims to nurture in the future.

The 13-year-old American charger was recently crowned FIA European karting champion, a title Ugochukwu added to an already impressive track record in the junior ranks in the US.

As a member of Sauber's junior karting program, Ugochukwu was affiliated with Swiss F1 outfit, but Brown and McLaren F1 boss Andreas Seidl were determined to bring the teenage talent under the Woking-based outfit's wing. 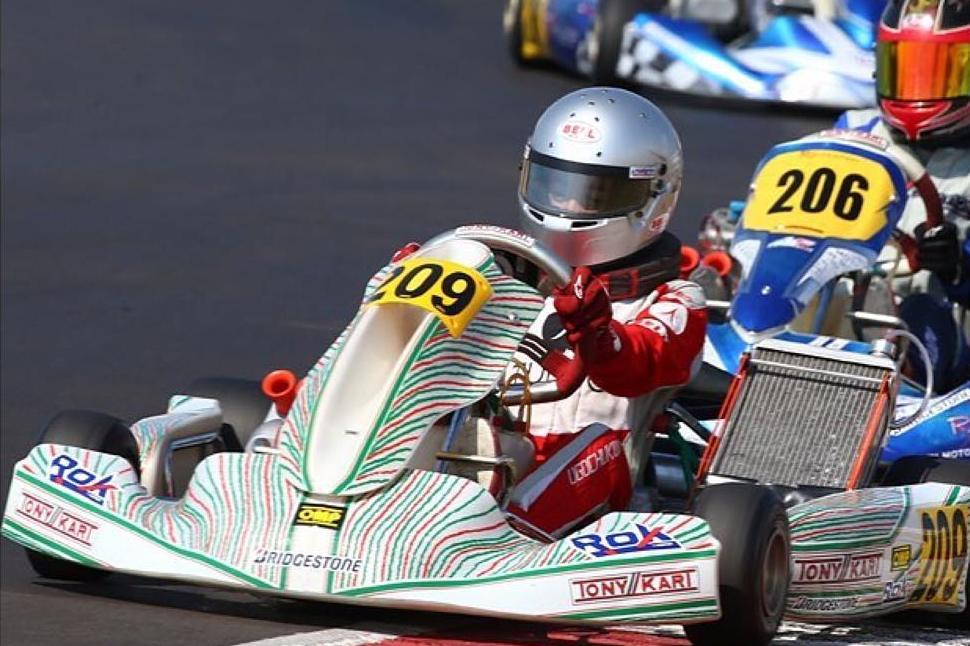 "There was interest from a couple of other teams - some of the big ones," Brown said quoted by RACER.

"I think he’s got a great racing pedigree - Andreas and I spoke about it quite a bit - so we did have to put some work into it because if he wasn’t going to sign with McLaren he was definitely going to have a Formula 1 relationship and he had a couple of different choices.

"He’s still very young but Andreas and I continue to think very long-term in our ambitions for McLaren and we got the opportunity and I’m very happy we signed him up."

Ugochukwu isn't the first budding karting talent to be signed by McLaren, with a 13-year-old Lewis Hamilton enrolled by Ron Dennis himself into the F1 team's young driver development program in 1998.

Only time will tell if Ugochukwu, who was born in New York but whose mother is Nigerian, can follow in the footsteps of F1's seven-time world champion.

But Brown and Seidl believe McLaren can shape their new protégé's future in motorsport.

Leclerc: 'I will never be a cold and rational driver'