Rosberg X Racing dominated the inaugural round of the new off-road Extreme E series, with drivers Molly Taylor and Johan Kristoffersson triumphing in the desert of Al-Ula in Saudi Arabia.

Andretti's Hansen enjoyed a blistering fast start, pouncing ahead at the outset but the 2019 Rallycross champion was quickly caught and overhauled by RXR's Kristoffersson while Leob was left in the pair's dust.

At the end of the first eight-gate 8.8km circuit, Kristoffersson had built a massive 30-second lead which Molly Taylor consolidated after a flawless stint.

Andretti's Catie Munning held on to P2 while Cristina Gutierrez could do little to improve X44's fortunes in P3.

Rosberg X Racing team owner Nico Rosberg who was on site all weekend to oversee his team's operations was ecstatic with his outfit's maiden Extreme E round.

"That was insane," said the 2016 F1 world champion. "I’m just so thankful to the team this weekend and everything has come together so well.

"Molly and Johan have done phenomenal driving all weekend in such tough conditions. They didn’t put a foot wrong and showed unbelievable speed. It is just awesome." 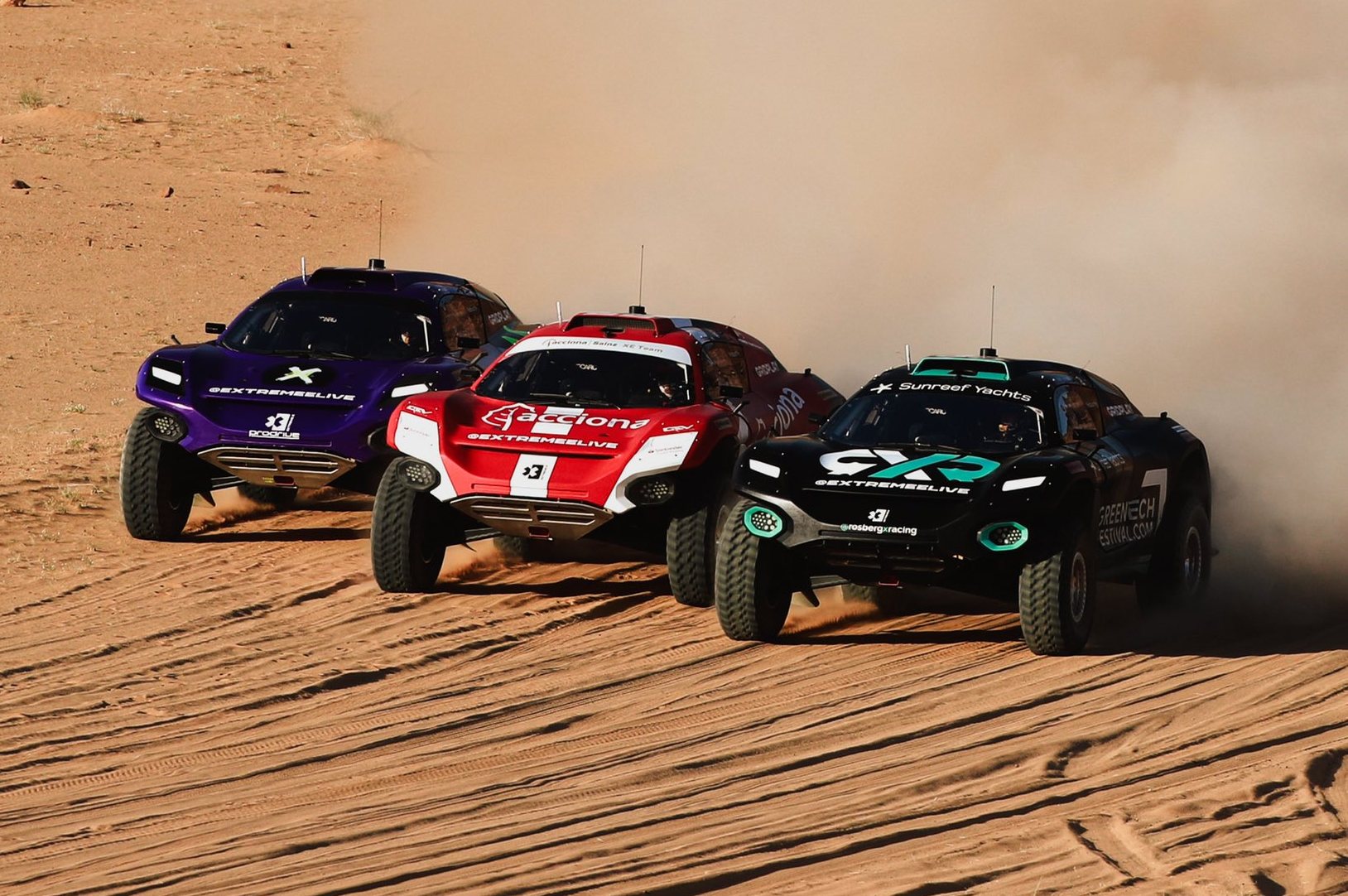 Rosberg X Racing added to its score in qualifying to lead the series with 35 points from Lewis Hamilton's X44 which concluded its weekend in Saudi Arabia with 30 points, while Andretti United lies third in the standings with 28 points.

The second round of the Extreme E series will take place in Dakar in Senegal on May 29-30.

Extreme E championship standings after Round 1: 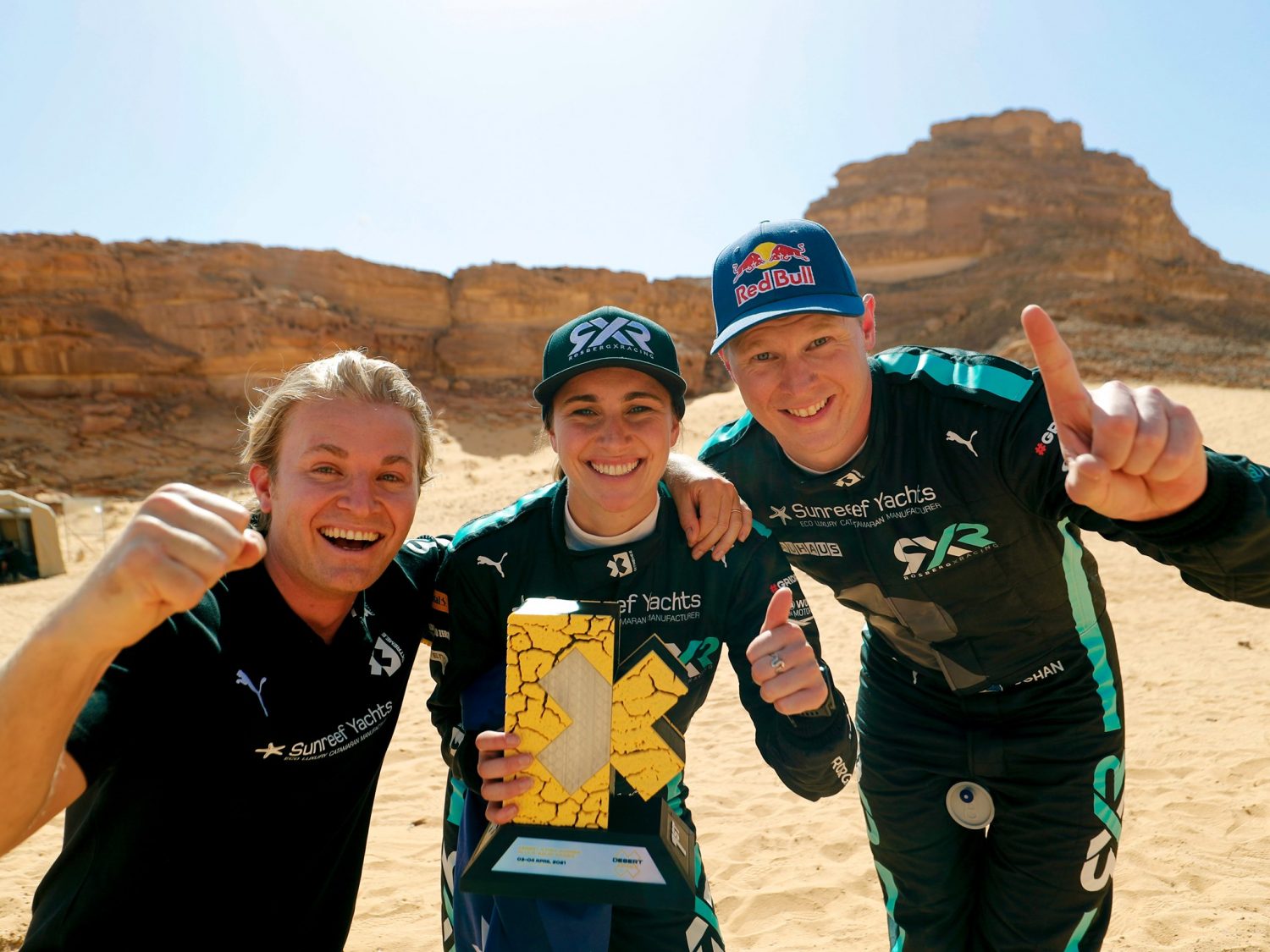 Norris no longer 'punishing' himself with driving style 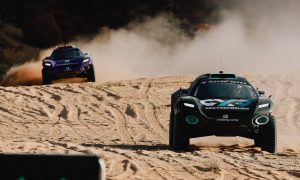 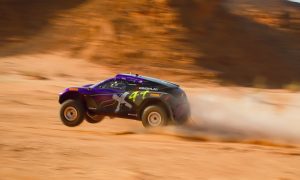