AlphaTauri technical director Jody Egginton says the Faenza-based squad will implement several aero updates on its AT02 at upcoming races and expects its car to have made "a nice step forward" by the Spanish GP at Barcelona.

AlphaTauri's 2021 car, which is powered this year by an all-new Honda engine, showed strong pace and reliability in pre-season testing, a promising potential that was confirmed during the Bahrain GP weekend.

In the opening round at Sakhir, Gasly qualified fifth but was unable to capitalize on his performance due to front wing damage sustained on the opening lap, while teammate Yuki Tsunoda carried himself into the points on his F1 debut.

Although its early days still in terms of working out the pecking order of F1's midfield, AlphaTauri's initial display was encouraging, with more potential set to be unlocked through the AT02's upcoming development program. 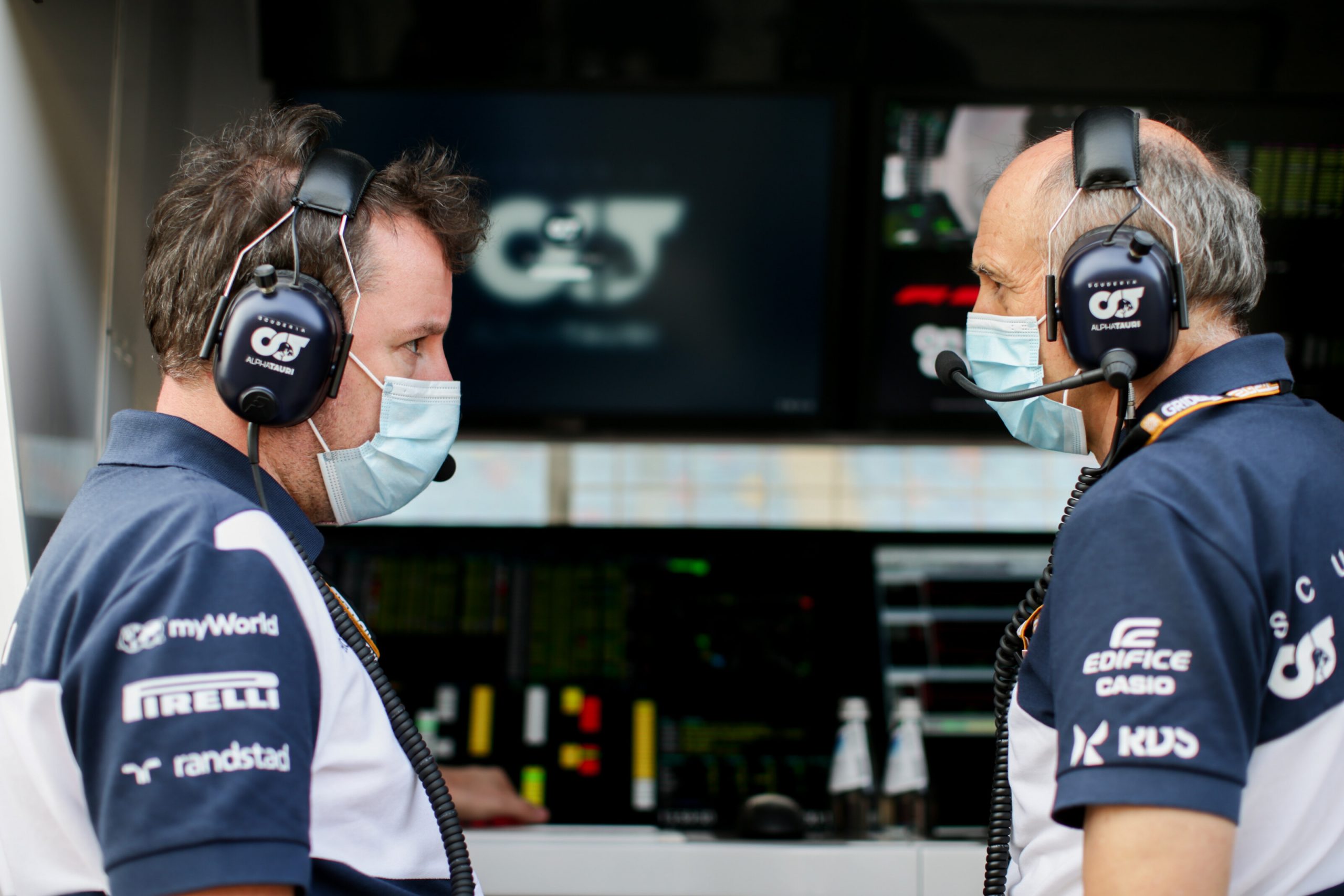 "We've already got developments in the pipeline," Egginton said in Bahrain.

"It's aerodynamics. The floors have changed dramatically because of the regulation change, and the diffuser and the way the car works aerodynamically at the rear.

"Especially in low speed, and then the driver can exploit that and we'll go quicker."

Egginton admitted that with just a two-week gap between the end of pre-season testing and the start of the season at Sakhir, his engineering department was still in the process of correlating and validating aero data.

But the British engineer believes his team already has a good picture of its AT02 and of the areas that require his attention.

"I think we've got a good view on what the car is and that allows you to say 'Right, what do you want to target?'," he said.

"So, it is aero development, it is exploiting more performance from the areas of the car which had been affected by the regulation changes and making sure that the changes don't upset something else. 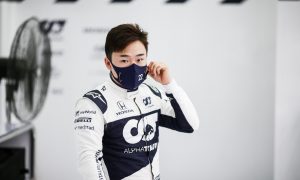 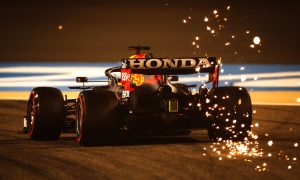