Mercedes' director of motorsport strategy James Vowles has been praising the team's lead driver Lewis Hamilton - albeit in a backhanded way, by claiming that the Briton is not as selfish as he was when he first arrived at Brackley.

Hamilton made the shock decision to leave McLaren at the end of the 2012 season and move to Mercedes. At that point the squad had won only one race since the manufacturer's decision to return to motorsport as a race team after a five decade absence.

When Hamilton first arrived at his new racing home, it was clear to Vowles that he'd made the decision to switch to Mercedes for one very particular reason above all else.

"When he joined us, he was a mercenary," Vowles told the Beyond the Grid podcast this week. "He was here for himself to win races.

:"That desire to win hasn't disappeared," Vowles continued. "But what he's realised is you do it with a team, and as a part of a team, and you become the greatest sportsman that exists as a result of it.

"One individual can't do it by himself," he said, adding that Hamilton had come to learn this vital lesson and changes as a person as a result. "He's a very different character to the character that joined us."

"Early on this relentless desire to win, every race would manifest itself in his driving," contributed Mercedes' current sporting director Ron Meadows. "I think now he's just becoming a much more calculating driver. 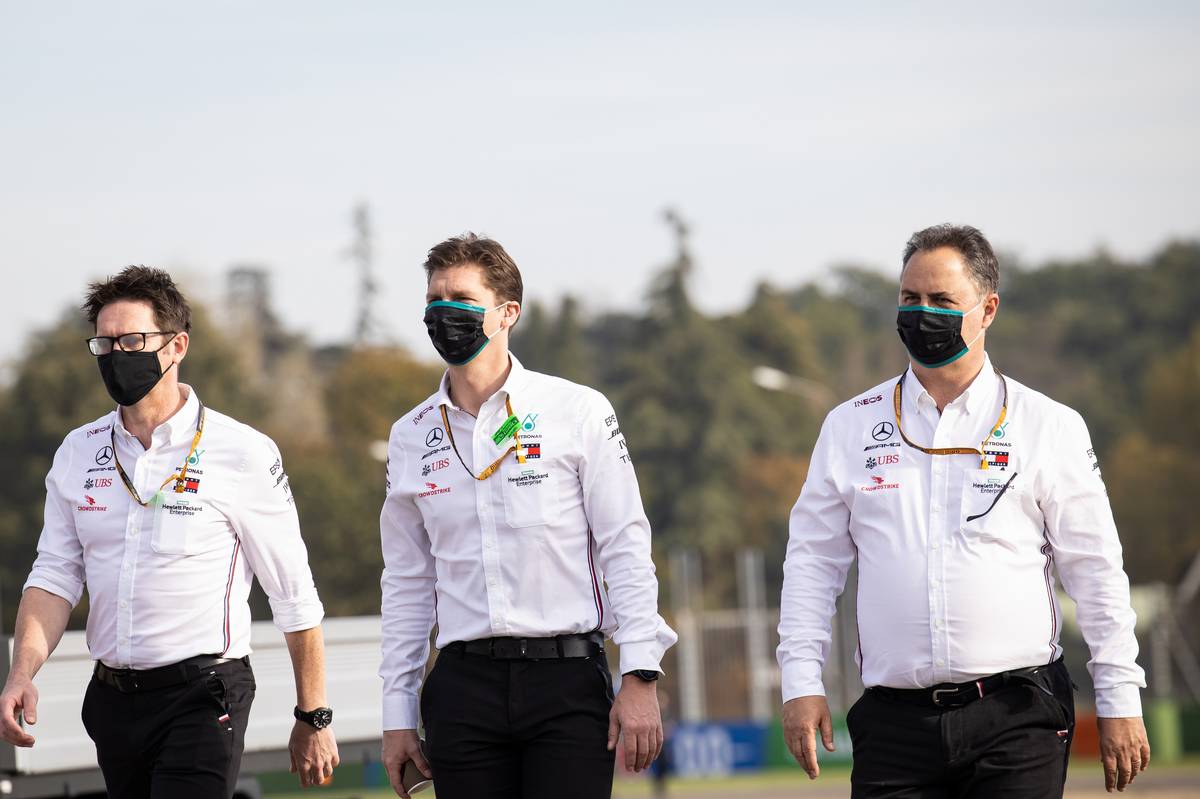 "Everything is just becoming really calculated and clean and clinical," he added. "Certainly his approach to the weekend and his thinking in the car.

"His target is perfection and that's a difficult target to pick," he acknowledged. "But that's what he's trying to achieve."

Since joining Mercedes, Hamilton has claimed 75 Grand Prix race victories beginning with Hungary in 2013, resulting in six of his seven world championships.

He started 2021 with a narrow victory over Max verstappen in Bahrain as he bids to secure an eighth title which would put him ahead of Michael Schumacher in the all-time F1 records.