Ferrari's chassis and engine departments doubled down on their efforts to produce a sold package this season after last year's miserable campaign, one of the worst in the Scuderia's history.

In Bahrain, in the opening race weekend of 2021, there were tangible signs that Ferrari has indeed achieved a step forward with its SF21 although team boss Mattia Binotto admitted the Italian outfit's car was still "lacking in all areas".

Speaking to Italy's Corriere della Sera, Villeneuve says he took note of Ferrari's progress but suggested that Imola next week will offer more insight into the team's real improvement. 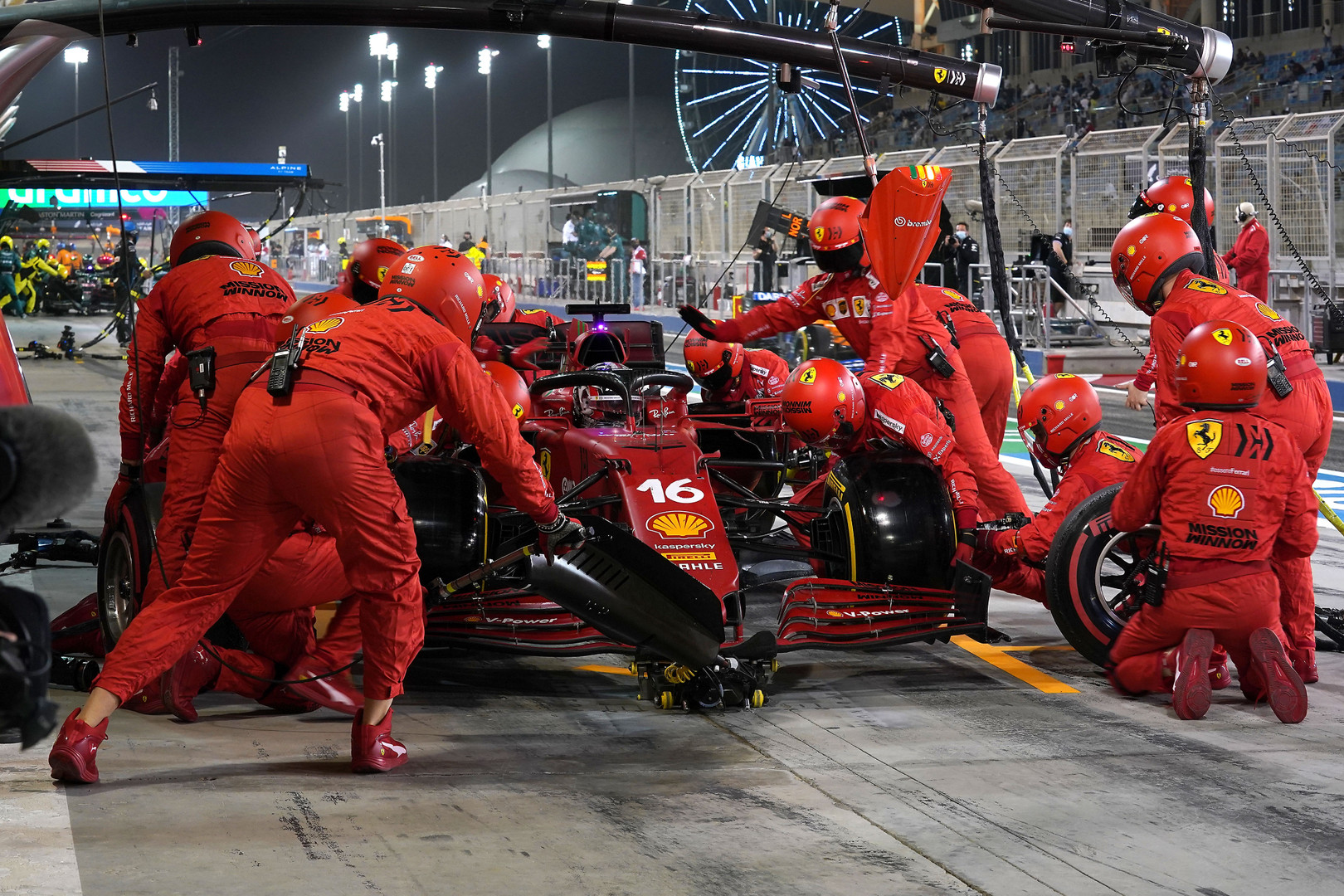 In Bahrain, Leclerc qualified fourth, or four places better than Sainz, while the Monegasque finished 6th on race day, with his teammate crossing the checkered flag P8 after undergoing what Sainz himself described as a cautious start.

Villeneuve believes the Spaniard might well be a thorn in Leclerc's side this season.

"For Charles, the real danger is Sainz," contended the Canadian who celebrates his 50th birthday on this day, April 9.

Asked to elaborate on his comment, the eleven-time Grand Prix winner said: "Because Carlos has never been in such an important team.

"He has built himself up over time, he comes with grit and experience, he is used to dealing with fast team-mates.

"He’s cold, he analyses, he can be very annoying for Charles."

Villeneuve also offered his outlook on this year's world championship, and believes Red Bull holds an edge over Mercedes even though it lost out to the Brackley outfit in Bahrain.

"Red Bull have a great car, but they are used to being up front and they got surprised in Bahrain – they had the win in the bag and managed to lose," he said.

"Verstappen also has a different kind of pressure – he can’t make a mistake."