Williams driver George Russell has credited the professional support of a psychologist for helping him get over his disappointment at losing out in last year's Sakhir Grand Prix while sitting in for Lewis Hamilton at Mercedes.

Russell was narrowly pipped to pole by Valtteri Bottas, and then missed out on a seemingly certain win on the race after a rare pit stop blunder by the team followed by a late puncture cost him the lead.

Russel explained that the experience had turned out to be an important learning and growth moment for him.

"[It] taught me that fighting for championships and victories in the future is going to be mentally much tougher than what I had to endure finishing at the back of the grid for the last two years.

“If I want to win races and championships, I can’t let those difficult moments dwell on me," he said, adding that it had prompted him to seek psychological help before the start of the new season.

"Obviously talking to your family and friends is all well and good, but getting professional advice was really important," he insisted.

“I’m feeling stronger and stronger about this. The more time goes on, and since I’ve also had these difficult moments and learnt that talking about it to the right person

“That allowed me to come back stronger, fitter, healthier than ever, and be able to perform off the back of it," he said. “I think mental health is incredibly important.

“I think so many people, men particularly, see psychology as a weakness, which is absolutely not the case," Russell insisted. "Your mind is the most powerful tool in your body. 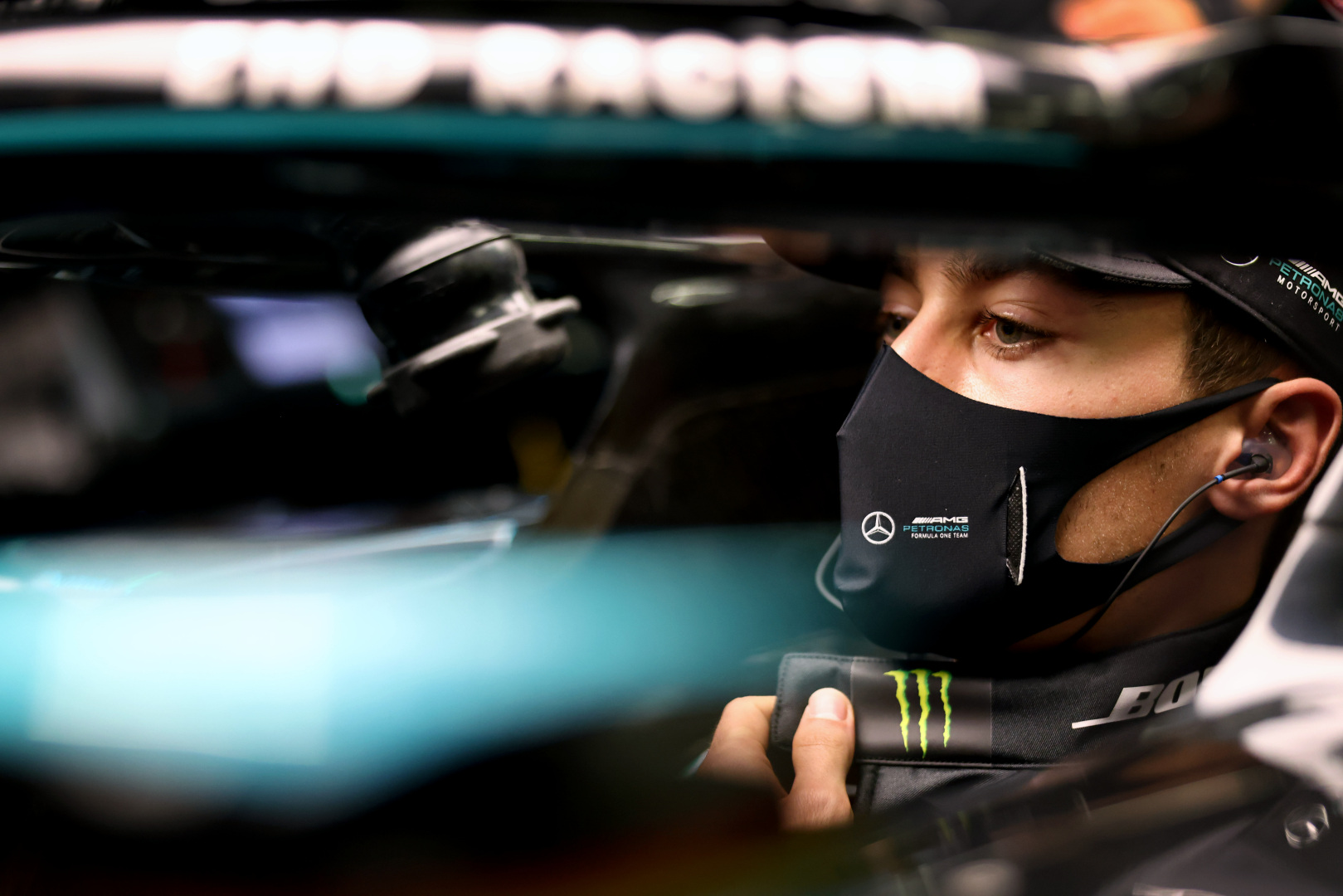 “If you have a toothache, you go and see a dentist. If you’ve got something wrong psychologically, you need to speak to a professional about it," he continued. "They will help you through those moments whether it’s on the business side of things, or whether it’s personal.

“I was never one of these people who thought mental health is not that important, and you’re either mentally strong or mentally weak or whatever and you just got to be strong about it [or] if you’ve ever had a difficult moment, toughen up and get through it.”

“So those experiences have been a blessing in disguise, I think. In the long term - ten, 15 years - I’ll look back and I’ll say, ‘I wouldn’t change any of those for the world’.”

Russell is the latest driver on the grid to talk up the benefits of good mental health in the sport. His friend and McLaren rival Lando Norris has also been promoting the need for a more open attitude toward the issue.

"I was struggling a lot with nerves and anxiety," Norris said last year when recalling his maiden season in F1. "I found myself questioning my own self-belief: worrying if I had what it took.

“It screws with your head. It’s tough to deal with," he said. "But in sport, because no one wants to give the opposition an edge or show any weakness, we don’t talk about mental health as much as we should – and we really should.”