Fernando Alonso says he's unsure he'll return to Indianapolis in the future to pursue his dream of winning the blue riband event and motorsport's Triple Crown.

Alonso has raced twice in the Indy 500 and failed to qualify once, and saw the checkered at the Brickyard for the first time last year, running with Arrow McLaren SP.

The Spaniard initiated his Indy endeavors in 2017 in a bid to join the great Graham Hill as the only driver in motorsport history to win the Monaco GP, the Indy 500 and the Le Mans 24 Hours, a trio of triumphs that constitute the sport's Triple Crown.

F1 world champion and former Indy 500 winner Jacques Villeneuve recently said that he felt Alonso had stopped trying to win at Indy, but the Alpine driver hit back at the Canadian's comment. 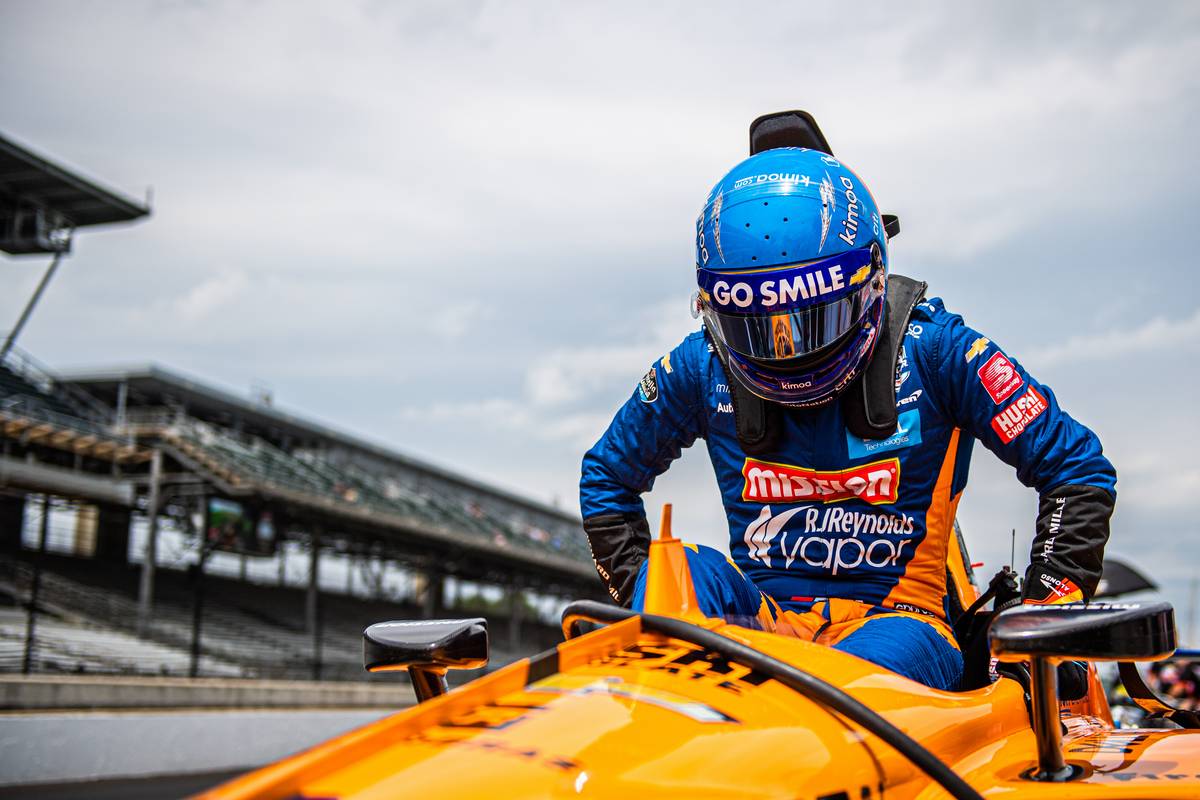 "For sure, what other people say about your own goals or your own dreams will not affect your thinking or your way to see things," Alonso told the media at Imola.

"So if I do it again, it’s going to be for a dream of the Triple Crown or try to achieve the win. It’s not that you do that type of race just for fun.

But I don’t know if I will do it again or not. And If I don’t do it again, it’s not because someone else said that I will not be able to win it, you know.

"If I don’t do it again, it’s because I don’t feel the motivation to do it."

Alonso says he took away a few lessons from his experience in IndyCar, and applied them to F1.

"In IndyCar, I think the level of detail that you have to reach in terms of set-up, in terms of preparation for a Indy 500 race is much higher than any F1 event," he said.

"Because the cars are the same and how the small details can affect the driving style, the performance, the overtaking opportunities.

"You have to anticipate some of the things that will happen in the next two or three laps.

"There are many lessons that you learn in different categories that hopefully you can apply in F1 or I can apply in the future."