Daniel Ricciardo has apologized for his recent comments on Formula 1's social media team, insisting his words were out of line and "too aggressive".

In an interview published recently by British lifestyle magazine Square Mile, Ricciardo blasted Formula 1 for the exposure given to drivers' crashes on its social media accounts, calling those who manage the sport's online content "fucking idiots".

At Imola on Thursday, the McLaren driver said that in hindsight, he regretted his poor choice of words and should have known better.

"I certainly have to be better with my choice of words," Ricciardo said. "If I could take that quote back, I would. It was too aggressive.

"I should know better as well being in the sport as long as I have. And even if I feel at the time that it might be out of context, I know that it is going to get pushed. So I should do better with that. 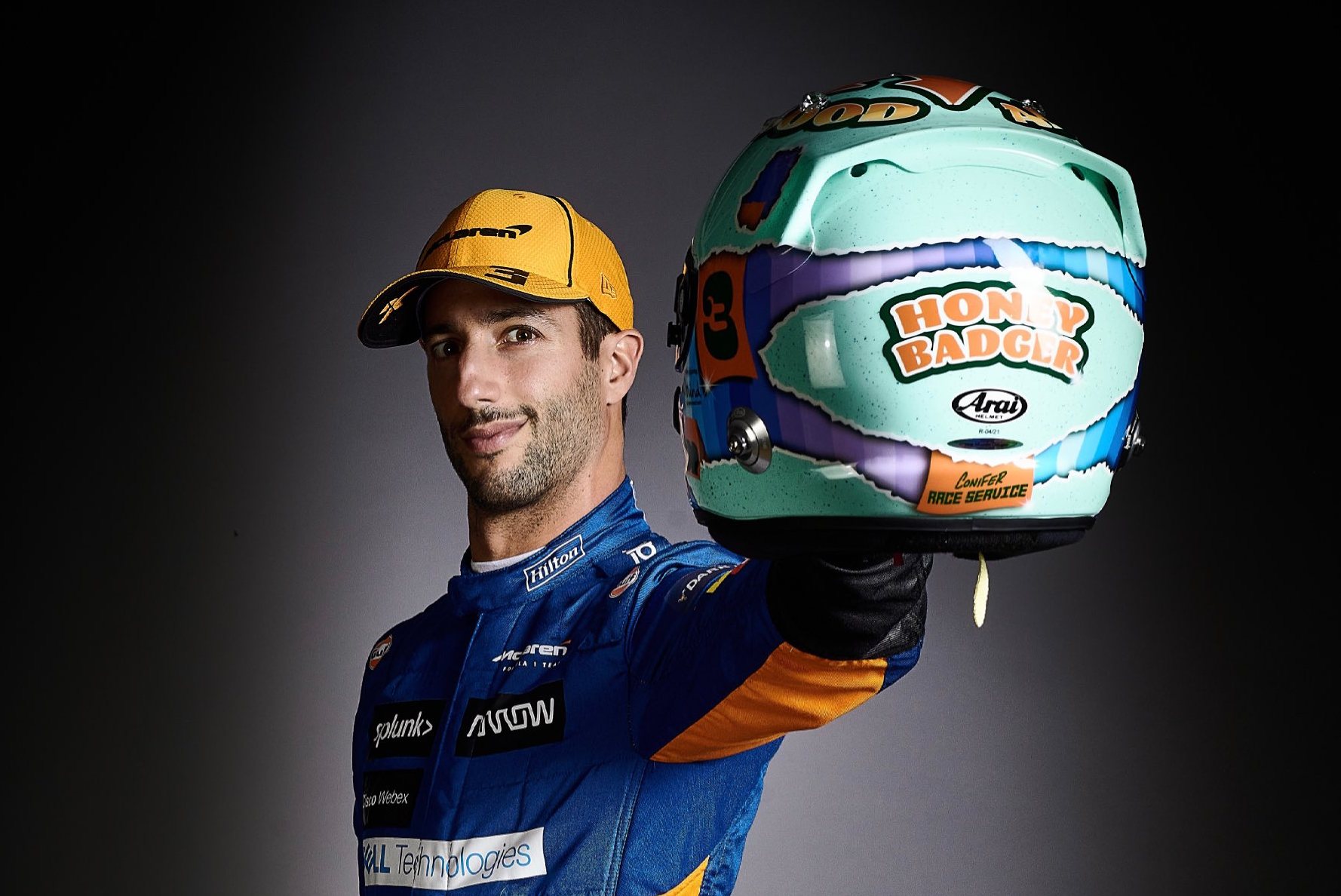 "It could just be me as well, like sometimes I might get just too comfortable with whoever is conducting the interview, and I might just take it a little lightly.

"So I was made aware of it, obviously as it started to gain traction I was like ‘ah, yes I do not want to attack too much’."

Although he apologized for the form of his comments, Ricciardo didn't take back their substance, arguing that there are so many great stories in the sport that deserve to be promoted "as opposed to just crashes".

"I felt last year was such an amazing year for F1," said the 31-year-old. "There were so many different podium getters, there were a lot of exciting races.

"I certainly would not put it under a boring season. I just felt like there was probably more room to expose the highs of the sport, the great achievements of a lot of individual drivers and individual performances.

"I felt that there were better stories to be told as opposed to just crashes. This is obviously my opinion but I feel that our sport is better than that.

"So normally a crash is showing less of our talents. I feel it is probably the way the sport is perceived, and we are perceived as drivers. We absolutely make mistakes but I would probably highlight the highs more if I had creative control.

"I don’t know if every other driver feels like that, but obviously it is how I feel. I have apologised, but I would take back at least the language from those comments. That was overall my opinion of what I would do if I had a chance to direct it a little bit."