The Dutchman's best lap on the soft tyre - the only sub 1m15s lap of the session - was 0.456s clear of McLaren's Lando Norris, while Lewis Hamilton clocked in third for Mercedes.

Air and track temperatures remained cool on Sunday, with the former sitting at barely 11 degrees C amid bright and clear conditions.

Formula 1's senior citizen Kimi Raikkonen was the first to hit the track for the 60-minute dress rehearsal before what is expected to be a very interesting qualifying session this afternoon at the Autodromo Enzo e Dino Ferrari.

Running was scarce in the first 15 minutes, but the action eventually swelled with all the front-runners taking to the track.

Ferrari chargers Carlos Sainz and Charles Leclerc traded places at the top of the time sheet confirming the Scuderia's early from on home ground.

But the pair were overhauled by Red Bull's Sergio Perez just before the 30-minute mark and a red flag triggered by Nicholas Latifi skidding into the gravel at the Variante Villeneuve, just nudging the barrier. 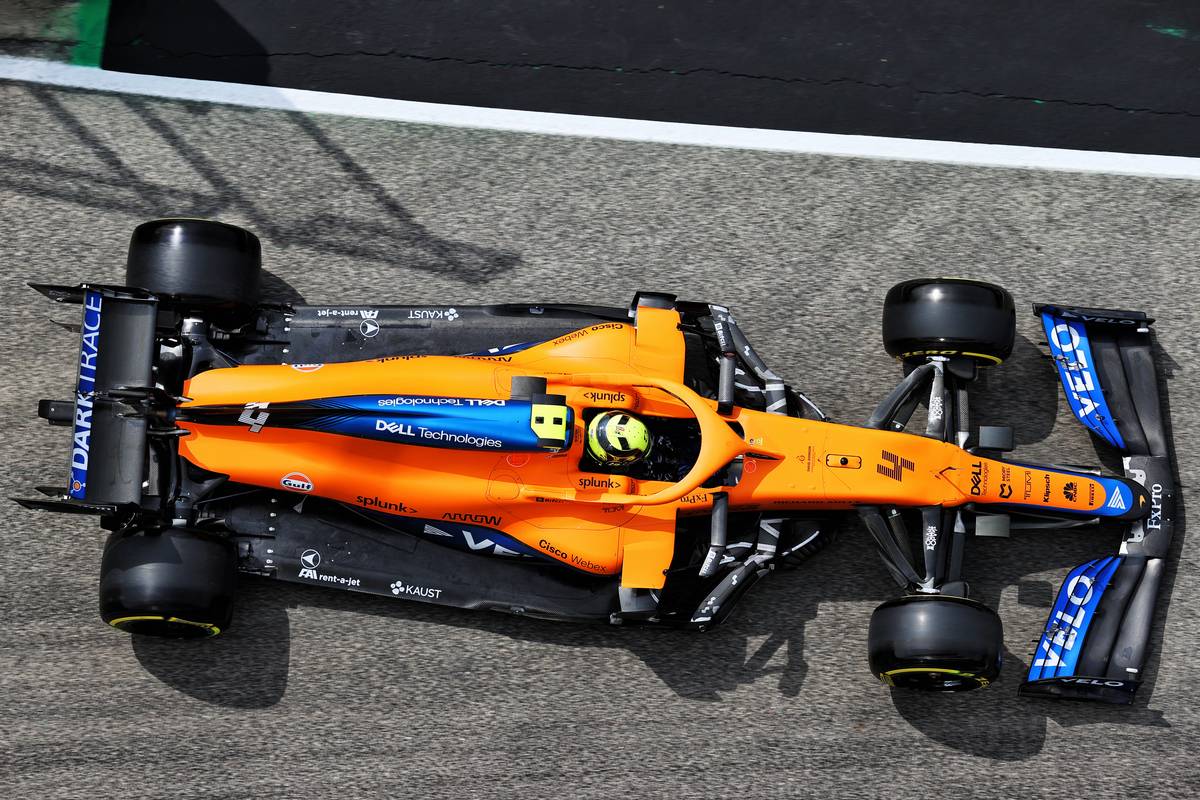 After the Williams driver had limped back to the pits, the action resumed but lap time deletions were widespread as several drivers fell afoul of Imola's track limits.

However, with 25 minutes to go, Bottas reclaimed his spot at the top of the leaderboard, setting the new benchmark at 1m15.984s, a performance that edged Perez and McLaren's Lando Norris.

But a soft-shod Verstappen then overhauled the Finn before Gasly outdid both drivers. However, a charging Leclerc leapfrogged the lot as the action grew frantic and everyone started to find their feet.

The Monegasque's best time was then bettered by Hamilton while Norris slot himself into second, 0.022s behind the leading Mercedes.

The McLaren driver - also running on the soft tyre - went even faster, lowering the benchmark to 1m15.414 as he put himself 0.101s clear of Hamilton.

But the intrepid Verstappen was determined to have the last word by producing on a brand new set of softs the first sub 1m15 lap of the day that was 0.456s clear of Norris. 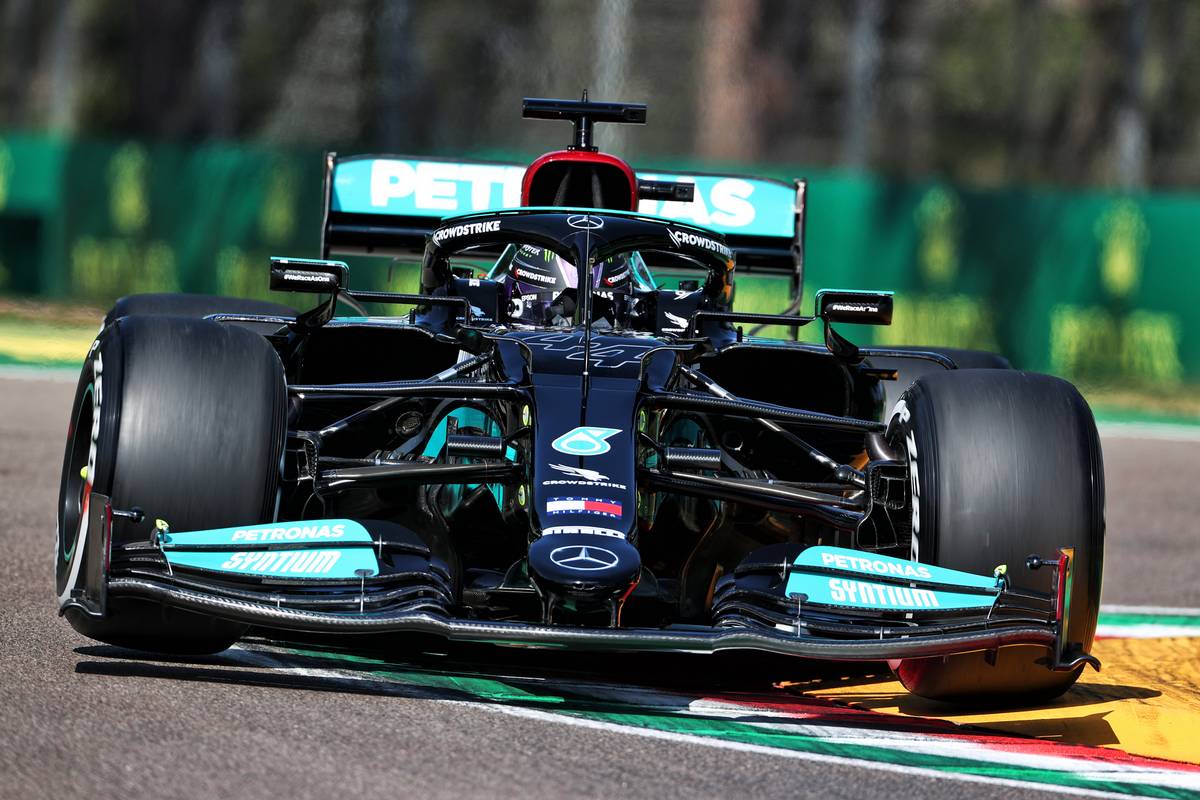 The final practice session thus concluded with Verstappen and Red Bull taking command, and McLaren asserting its presence among the top three.

Behind Norris and Hamilton, Perez, Leclerc and Gasly rounded off the top six, while Sainz, Bottas, Alonso and Ocon closed out the top ten.

Check back in three hours' time for the second qualifying session of the season and the verdict of the stopwatch between Red Bull and Mercedes.

Spanish GP in Barcelona to take place behind closed gates