Jan and Kevin Magnussen are set to fulfill their dream of racing at Le Mans together, the father and son pair teaming up with Anders Fjordbach to tackle the endurance classic this summer with a High Class Racing LMP2 entry.

After departing F1 and the Haas team at the end of last year, Kevin Magnussen joined Chip Ganassi Racing for a season in the IMSA WeatherTech SportsCar Championship.

His 47-year-old father, Jan, a former long-standing member of the works Corvette team and a four-time class winner at Le Mans with the manufacturer, is already racing this year in the WEC with the Danish High Class squad, sharing driving duties onboard the #20 Oreca with Fjordbach and Dennis Anderson. 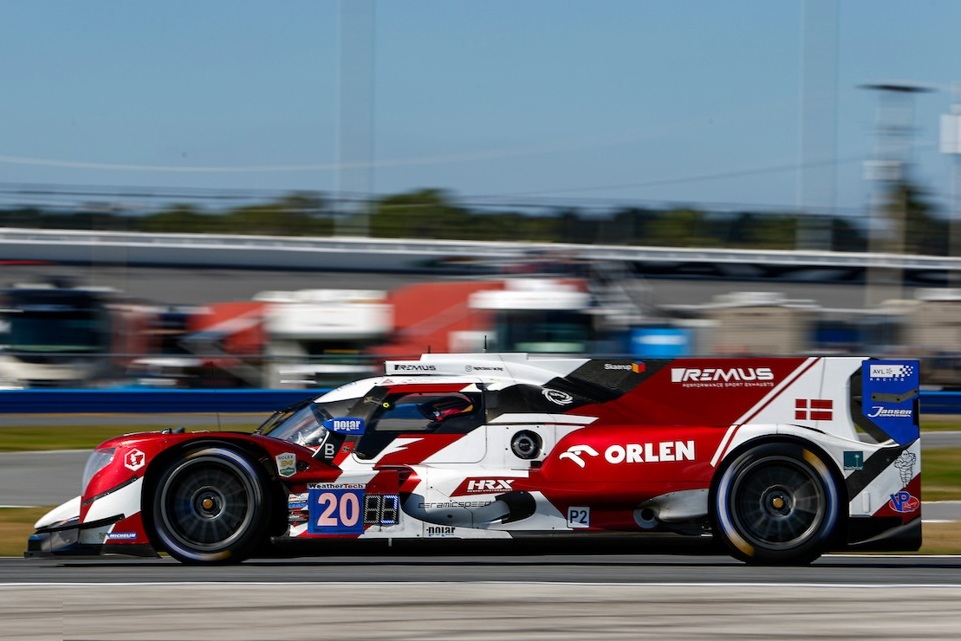 But High Class Racing will enter a second car for Le Mans and shuffle its line-up to move Jan Magnussen and Fjordbach over to its #49 entry where they will be joined by Kevin Magnussen.

The former Haas charger was obviously delighted to share the good news with his fans on social media on Friday.

"It's something we've tried to do for years and truly a dream come true," Kevin Magnussen wrote on Twitter.

This year's Le Mans 24 Hours shall be held on August 21-22, while the first round of the 2021 World Endurance Championship will take place next week on Saturday, May 1 at Spa-Francorchamps.

Here we go! My dad and I are going to be racing in the same team at Le Mans this year in LMP2. It’s something we’ve tried to do for years and truly a dream come true. pic.twitter.com/CfV8YYfs43

Alpine: Imola updates could prove 'more useful' at other tracks