Former Toro Rosso driver Jaime Alguersuari who raced with the Red Bull junior team between 2009 and 2011 is mulling a comeback to motorsport.

Alguesuari contested eight races with Toro Rosso in 2009 and two full seasons thereafter with the Faenza-based squad, scoring a pair of seventh place finishes in his final campaign as his best result in F1.

Red Bull's decision not to retain the Spaniard after the 2011 season left Alguersuari's F1 career at a dead end. The 21-year-old pondered his future for two years before returning to racing in 2015 with Virgin Racing in Formula E.

But the former Red Bull young talent did not press on in the all-electric series and simply walked away from the sport at the end of 2015.

Alguesuari then decided to commit full-time to his passion for music as a DJ, performing gigs and sets in clubs around the country or in Ibiza during the summer. 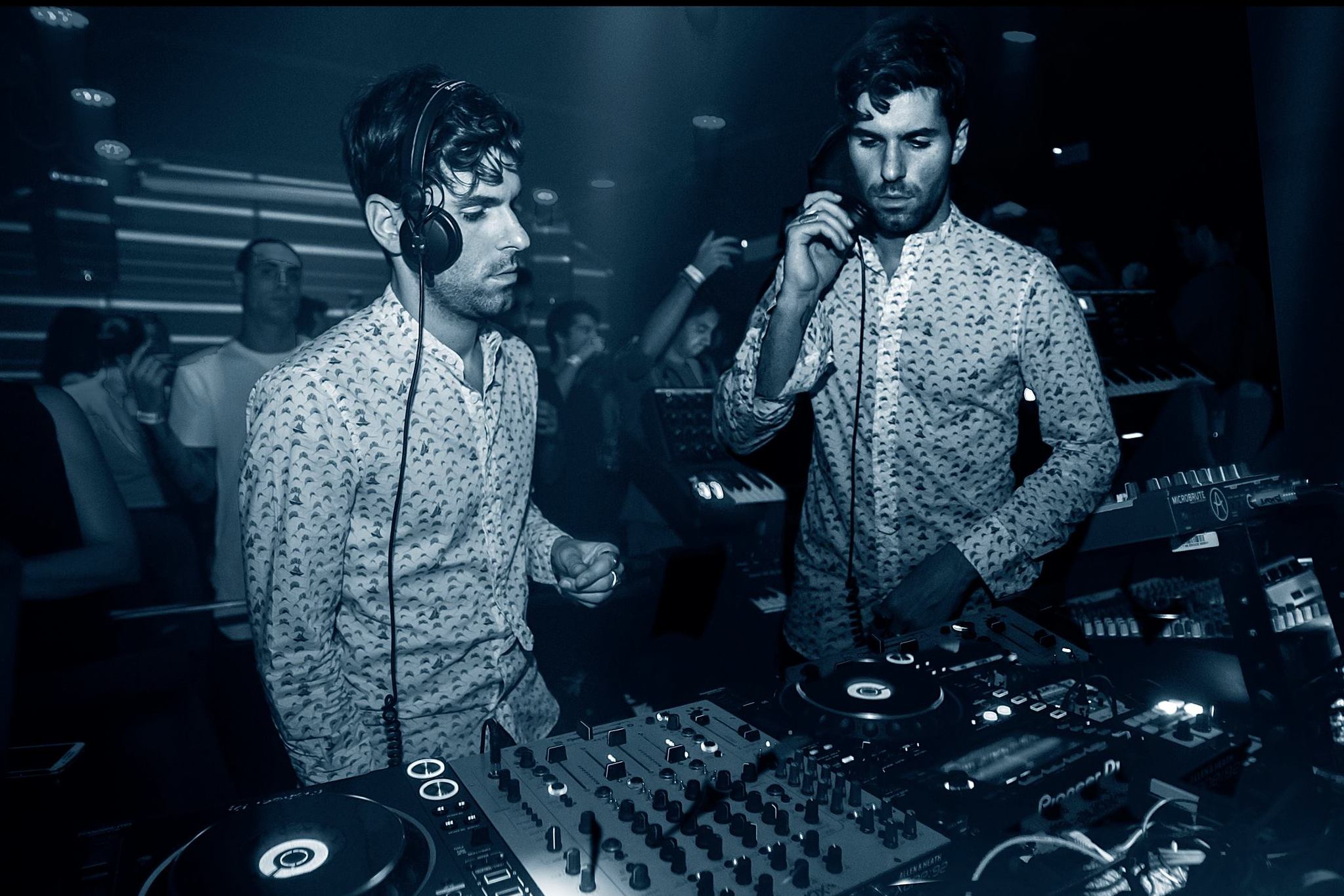 However, Alguersuari's career as a DJ was hit hard last year by the COVID-19 pandemic, and the considerable time he's spent on the sidelines in the past twelve months has incited him to contemplate a return to motorsport.

But the now 31-year-old ex-F1 driver first wants to gauge his passion and abilities in the karting arena, with Alguersuari aiming to take part in this year's KZ World Championship event at Kristianland in September.

"I’ve been testing go-karts and having sensations that I didn’t feel for a very long time," Alguersuari told Motorsport.com.

"When I started racing, I was smiling inside the helmet and it was just driving for pure love.

"Now when I’m back on a go-kart, I have the same feelings and I thought, ‘Why shouldn’t I be back in a situation where I’m competitive and I feel like inspiration back to my life?’

"I struggled a lot, after F1. After I retired, I did not want to hear a word of racing. I didn’t watch any F1 races because it was difficult for me to accept what happened.

"But now I’ve come through all of that, time makes it easier."

Alguersuari vows to give it his best shot, but if his expectations aren't met, he'll hang up his helmet once again.

"If I’m not at the level that I expect, to be in the top 10 of the best world go-karting drivers, I won’t do a proper comeback," he said.

"I can feel I have the speed and have those feelings that drove me to perfect my driving. If I don’t have that feeling inside me, I would not even try at all."

Andretti 'pushing like hell' to get Herta into F1

Sainz still 'far off from being the Carlos of McLaren'