Lewis Hamilton says he could join a four-day boycott of social media this weekend prompted by leading British football clubs and players in a move to tackle online abuse and discrimination.

The initiative has already drawn the widespread support of a number of sporting and corporate bodies, including the Rugby Union, the England and Wales Cricket Board and companies such as Premier League sponsor Barclays, Adidas or broadcaster Sky Sports, the parent company of Sky F1.

Asked in Portimão on Thursday if he would support the social media boycott, Hamilton said he could lend his social media silence to the anti-racism initiative.

"I haven’t made any plans, but I think for me it’s clear that racism continues to be an issue," said the seven-time world champion.

"Social media platforms do need to do more in order to combat this, and so I’m fully supportive of the initiative.

"If me also doing it helps put pressure on those platforms in order to help fight against it then for sure, I’m happy to do so." 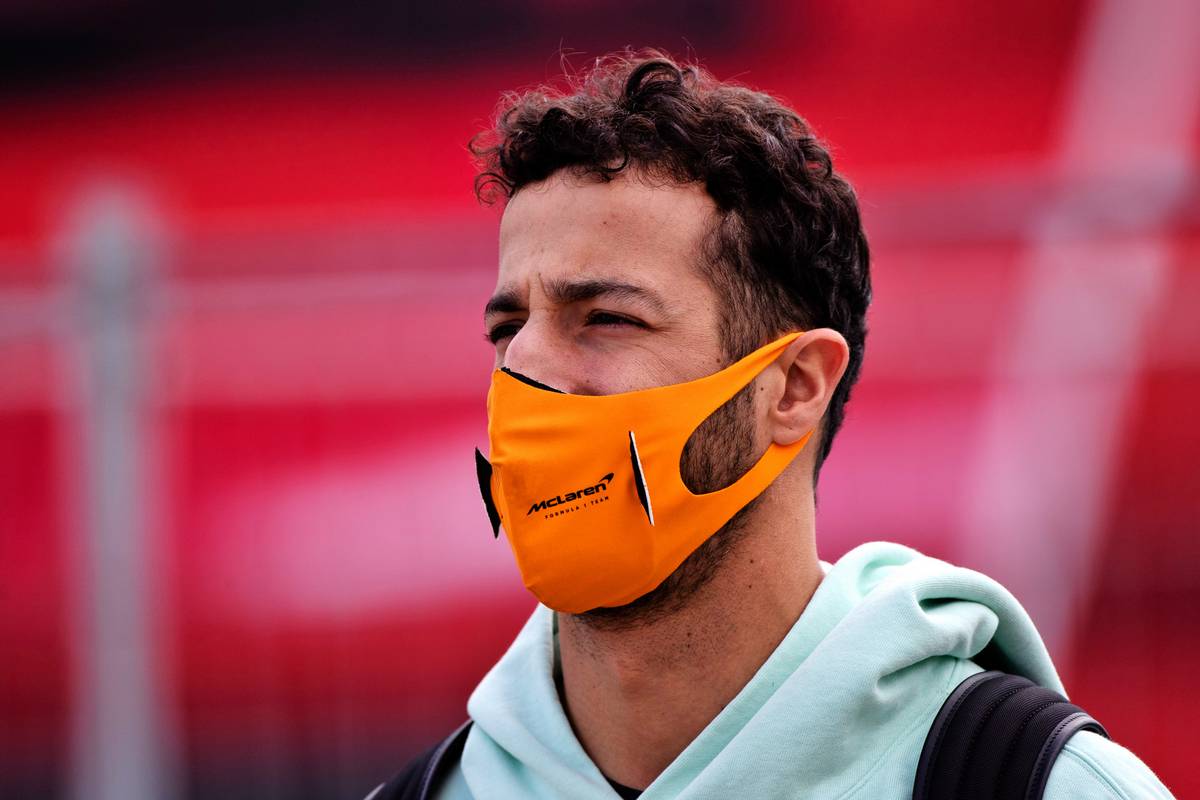 Hamilton isn't the only driver in the paddock considering taking a stance against online abuse, with McLaren's Daniel Ricciardo also contemplating being part of the boycott while teammate Lando Norris has committed to steering clear of the internet this weekend. Other drivers are expected to follow suit.

"Obviously if it helps, like all things, raise awareness and spread the message I’ll put it out there, and hold some with a bit more accountability for sure," said the Aussie.

"I think that’s important. It’s like when you grow up, if you don’t have something nice to say then don’t say it at all and sometimes it can be that simple."

Addressing his ongoing efforts to promote diversity in motorsport, Hamilton praised Mercedes latest initiative announced on Thursday which will see his team partner with the Association for Black and Minority Ethnic Engineers UK to increase diversity and accessibility to the sport.

Hamilton, whose contract with Mercedes expires at the end of this year, has yet to confirm whether he will be on the grid next season. But the Briton believes he will be and he would therefore continue working with Formula 1 to improve diversity in the sport.

"I continue to love working with this team, and it’s encouraging to see the step for example my team are really making towards becoming more inclusive and more diverse," he said. "

"I think today they already announced one of the initiatives that we have within our organisation.

"I know that being here I have more chance of helping change that than not. So that’s something I’m looking to [do]. I don’t know how long I can stay, but we’ll see."

Vettel: First two races 'not a fair reflection of where I am'